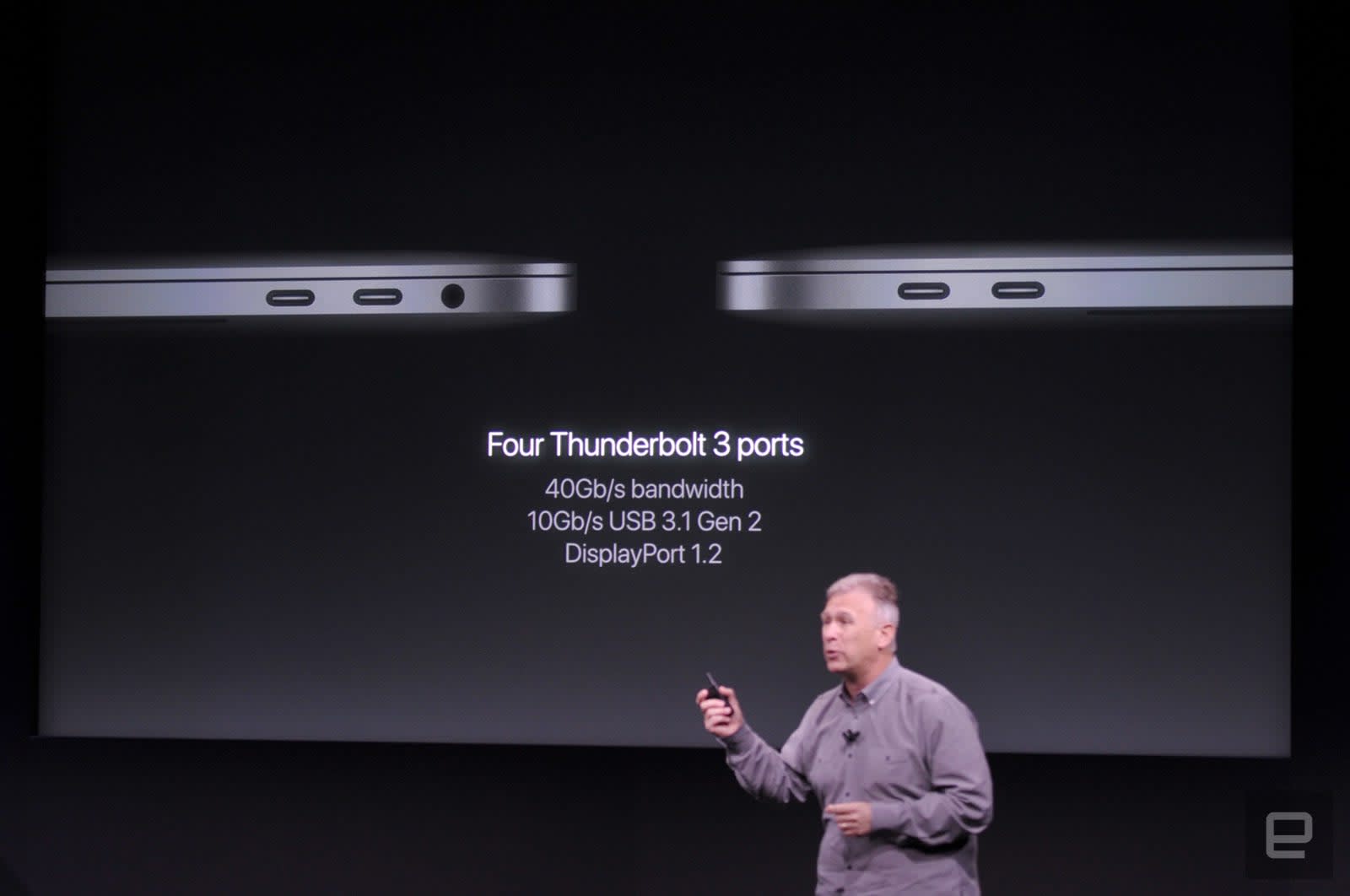 Do you have Thunderbolt 3 on your PC? No? It's not surprising. Your system needs a separate (read: expensive) chip to handle the ultra-fast connector, and Intel hasn't made the specification available to other companies. You're more likely to see the USB-C port that it's based on. You might just see a lot more of Thunderbolt 3 in the future, though. Intel has unveiled plans to not only build the technology into its processors, but to open the spec through a non-exclusive, royalty-free license. Yes, you could theoretically see future AMD-based PCs with Thunderbolt 3 ports, not to mention more (and more affordable) Intel systems, peripherals and cables.

Intel is quick to point to growing adoption of Thunderbolt 3 as it is today. There are over 120 PCs that include both Thunderbolt 3 and a 7th-generation Core processor (the first platform to make the port widely available), and there should be just short of 150 by the end of 2017. However, there's little doubt that the technology has been struggling. Outside of Apple, which helped create Thunderbolt, it tends to be limited to higher-end systems, and often with just one port. In a sense, this move was absolutely necessary -- while Thunderbolt 3 is much faster than USB-C and is designed to usher in a future where one cable can do everything, it risks becoming a niche format compared to its slower counterpart.

The question is whether or not other companies will take up Intel's offer. Just because they can easily use Thunderbolt 3 doesn't mean they will, and they may decide that there aren't enough peripherals to justify the technology. If AMD and others like the idea (we've asked AMD for its initial thoughts), the port could become relatively ubiquitous. If they're cautious or avoid it altogether, though, this may be more of a symbolic gesture than a practical one.

In this article: amd, apple, applenews, cpu, gear, intel, personal computing, personalcomputing, thunderbolt, thunderbolt3
All products recommended by Engadget are selected by our editorial team, independent of our parent company. Some of our stories include affiliate links. If you buy something through one of these links, we may earn an affiliate commission.