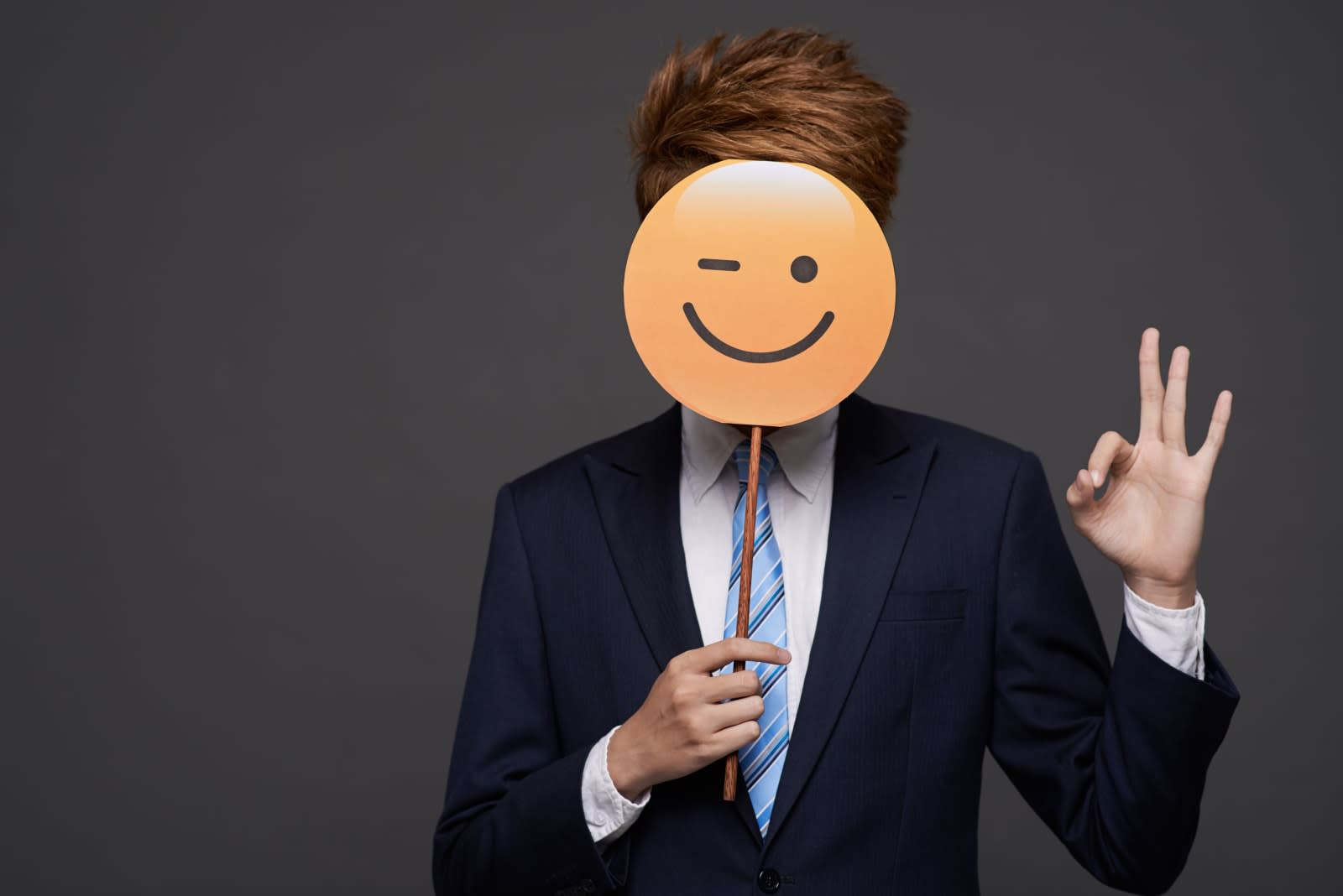 Twitter has stepped up its emoji game in a big way. The social network is one of the first platforms to make all 69 Emoji 5.0 icons available to its users, and they include a few new flags, a woman with headscarf, persons with gray hair, the starstruck and the mind blown smiley. Before you fire up your Twitter app to check them, though, take note that there's a chance you might end up disappointed. The new icons aren't available on Tweetdeck, the iOS, Mac and the Android Nougat apps just yet, since they still haven't implemented the Emoji 5.0 standard.

Twitter designer Bryan Haggerty says Apple will likely add support for the new emojis on iOS 11, while Tweetdeck will add them "soon." For now, you'll see empty blocks when you try to view the 5.0 icons on those platforms. If you want to use them yourself, though, all you have to do is open Twitter on a browser to emoji-bomb your followers.

@Emojipedia all lose on an iPhone :( pic.twitter.com/M4qURIYDZJ

In this article: applenews, emoji, emoji5.0, gear, internet, twitter
All products recommended by Engadget are selected by our editorial team, independent of our parent company. Some of our stories include affiliate links. If you buy something through one of these links, we may earn an affiliate commission.