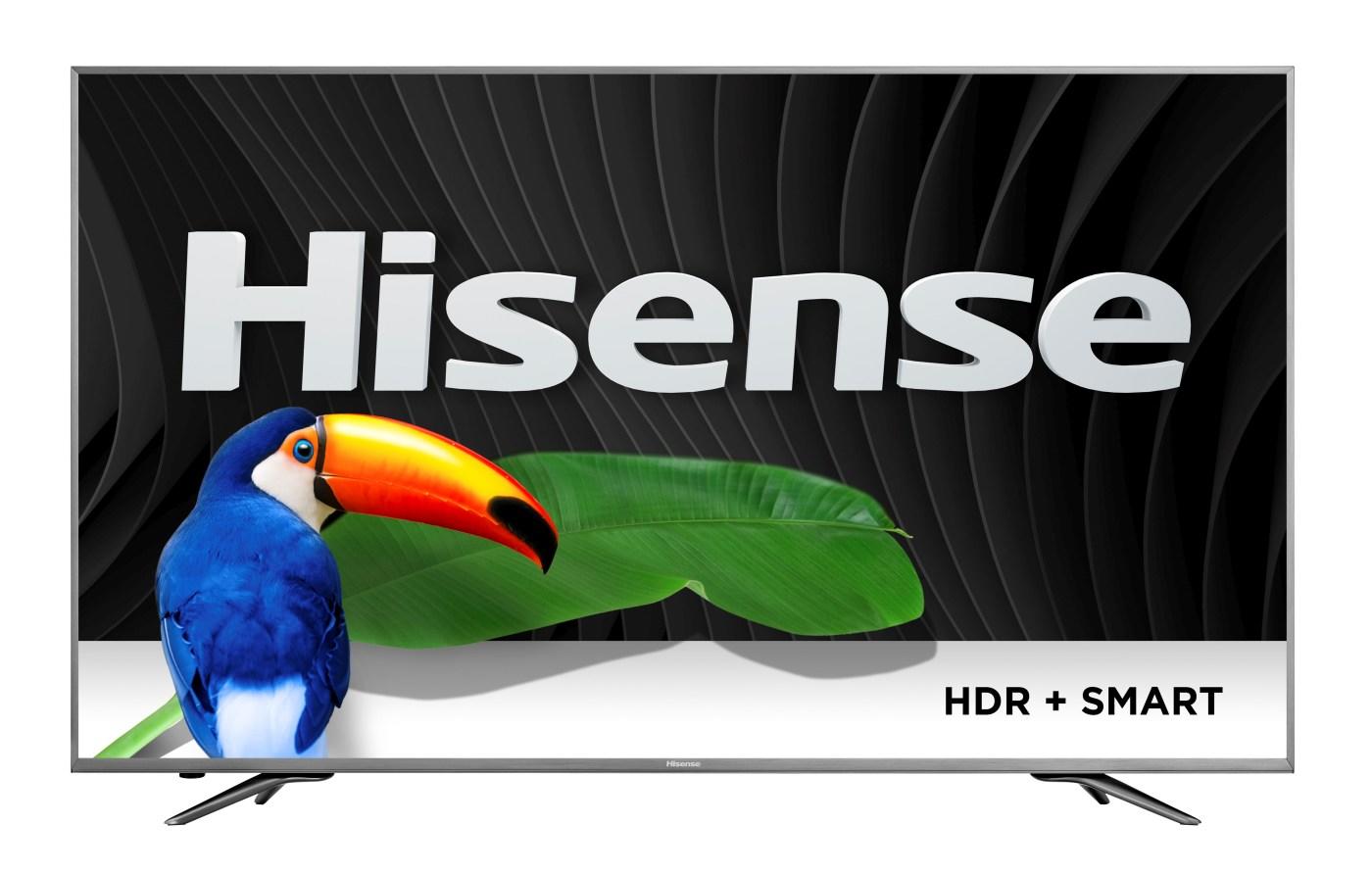 At CES we were quite impressed by the Hisense lineup of smart TVs, and now the company says its 2017 models are arriving at retail. The H6D, H7D, H9D and H9D Plus series cover a range of price points and sizes, with 4K models ranging from the 43-inch H6D for $348 to the top of the line H9D Plus 65-inch with advanced motion processing and ULED edge LED lighting for $2,000.

There's no word yet on other items like versions with Roku technology built in, but its freshly redesigned platform includes access to Amazon, Netflix, YouTube and Vudu, which should cover most of the bases. We're also keeping an eye out for the 4K Laser Cast TV projector, but until then, these will have to do battle in the crowded midrange 4K TV segment. That won't be easy, a look at the competition shows Vizio's M-Series selling a 65-inch model for $1,200 that compares very well to the 65-inch H9D with a price about $100 higher.

In this article: 4K, applenews, av, gear, HDR, Hisense, LED
All products recommended by Engadget are selected by our editorial team, independent of our parent company. Some of our stories include affiliate links. If you buy something through one of these links, we may earn an affiliate commission.