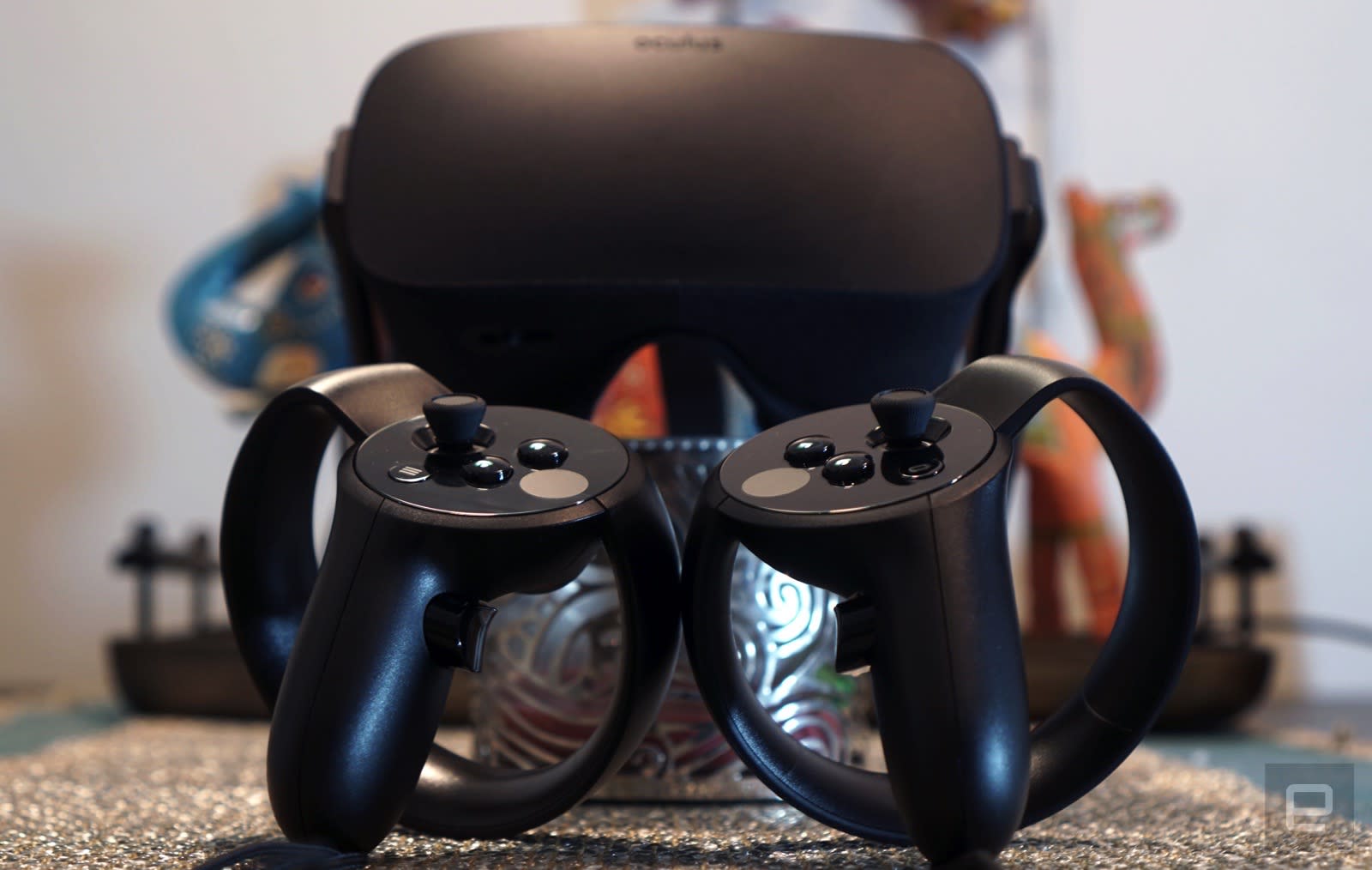 The Oculus Rift has technically supported room-scale VR since the system's Touch motion controllers first went on sale last December. But purchasing an additional sensor didn't guarantee foolproof 3D tracking for greater immersion right off the bat. Oculus labelled the feature "experimental," alerting early adopters to the likelihood of bugs and other gremlins you might expect from in-development functionality. Six months and several updates later, however, Oculus has decided room-scale support is robust enough in its latest software release that it can ditch the beta tag and be called a bona fide Rift feature.

HTC's Vive headset supported room-scale VR from the get-go, and Oculus has been playing catch-up for some time now. In its experimental phase, the Rift's implementation wasn't exactly user-friendly, leading Oculus to craft a four-part blog series conveying setup advice and educating owners about compatibility issues with older USB standards, among other things. While this may still serve as useful reference material, the notes accompanying the version 1.15 software release state "tracking with three sensors is now fully supported," meaning there shouldn't be any major issues getting it up and running.

In this article: applenews, av, gaming, gear, oculus, oculusrift, rift, roomscale, virtualreality, vr
All products recommended by Engadget are selected by our editorial team, independent of our parent company. Some of our stories include affiliate links. If you buy something through one of these links, we may earn an affiliate commission.