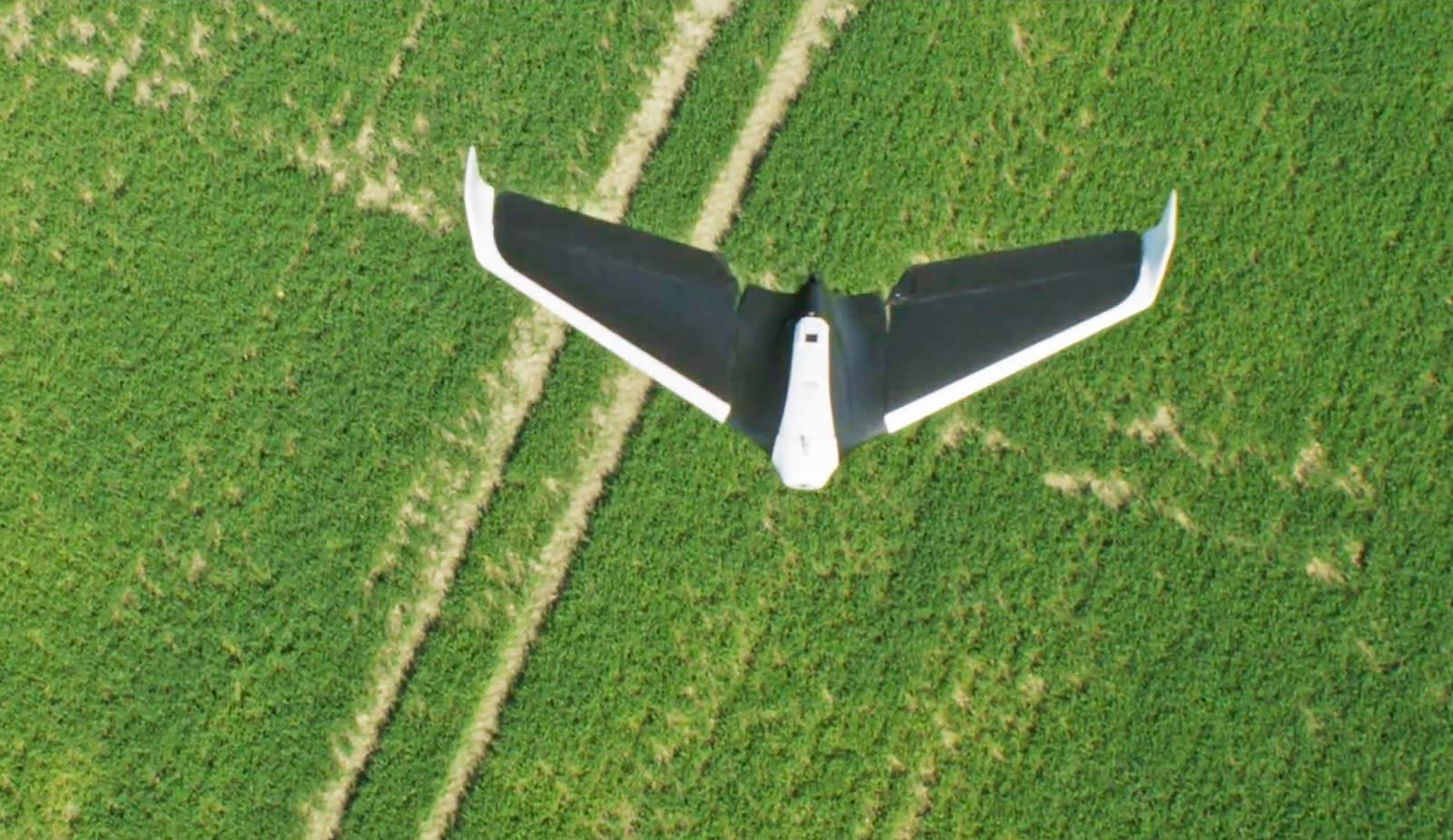 The ebb and flow of legal rules when it comes to flying a drone, whether it's a cheap mainstream model or something a little more intense, is confusing. It also differs depending on country, and even state. When it comes to Texas, both the House and the Senate are pushing a bill that could attach jail sentences to any pilot found guilty of flying something over oil and gas drilling facilities, as well as telecomms infrastructure and concentrated animal feeding operations -- factory farms. Politicians want these structures added to a "critical infrastructure" list, where flying a drone lower than 400 feet aboveit would be a Class B misdemeanor and could even mean up to 180 days in jail.

The facilities would join a list that includes power plants, dams and other refineries, but critics say the additions would affect the public's First Amendment rights. Alicia Calzada, a Haynes and Boone media attorney told The Texas Observer that it takes a law "that's already unconstitutional and making it worse."

While the bill passed Senate on Wednesday, the House version-- which passed last month --is slightly different. This means the bills have to be tweaked to ensure both parts of the legislature agree on it before it becomes legal.

Texas' drone laws a generally stricter than elsewhere in the US. While many states limit how much law enforcement can use drones to monitor the public, a Texas Privacy Act aims itself more at citizens that fly drones over private property. The inclusion of concentrated animal feeding operations is particularly contentious, with a diminished argument as how they can be classified "critical infrastructure".

Drones ares a safer, cheaper option for independently monitoring emissions from oil sites -- reporters or researchers would otherwise have to charter a helicopter for similar results. Calzada notes: "Drones create an opportunity to tell a story in a better way for less money, but it's also much safer."

In this article: applenews, dronepilots, drones, gasdrilling, gear, infrastructure, oildrilling, politics, robots, texas
All products recommended by Engadget are selected by our editorial team, independent of our parent company. Some of our stories include affiliate links. If you buy something through one of these links, we may earn an affiliate commission.