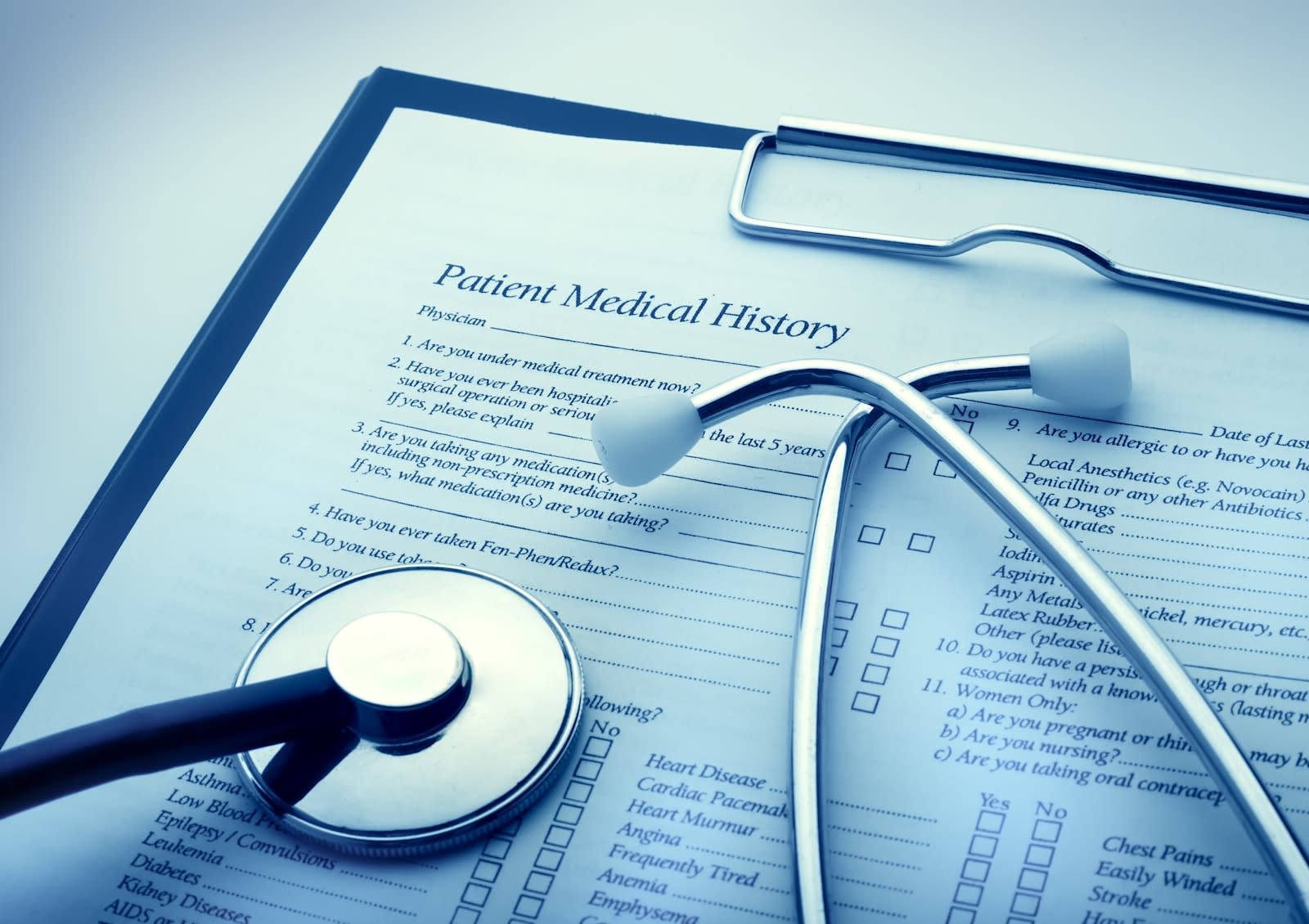 Jeopardy-winning Watson is getting better and better at designing cancer treatments. New data presented this week at the American Society of Clinical Oncology's annual meeting show that IBM's Watson for Oncology suggests cancer treatments that are often in-line with what physicians recommend. The company also announced that the cancer care product, designed to help physicians diagnose and treat their patients, is being used by nine new medical centers around the world.

And there were comparable rates of agreement for colorectal, lung, breast and gastric cancer treatments in a Thai-based study. Additionally, Watson was able to screen breast and lung cancer patients for clinical trial eligibility 78 percent faster than a human, reducing screening time from 110 minutes down to just 24.

Watson for Oncology is a cognitive computing system trained by physicians at Memorial Sloan Kettering. It's able to take a patient's medical records, extract pertinent information about their health, and come up with a personalized treatment plan. Watson can also suggest which treatments should not be pursued and provides relevant studies to back up its proposals. All in all, it's meant to help clinicians navigate each patient's case with the help of the latest available research.

Watson's healthcare successes aren't new, but these additional findings make it that much more useful for doctors. Further, while Watson is already being used all around the world, it's adding nine new hospitals to its client list, including medical groups in Australia, Mexico, Brazil and throughout southeast Asia. However, financial and functional issues have postponed a planned launch at the University of Texas' MD Anderson Cancer Center.

The expanding list of cancers that Watson can evaluate will also now include prostate cancer, according to IBM. In a press release, Andrew Norden, IBM Watson Health's deputy chief health officer for oncology and genomics, said, "These studies demonstrate that Watson technologies are doing what we expect them to do: helping physicians augment their own experience and expertise to deliver evidence-based care."

In this article: applenews, cancer, CognitiveComputing, design, gear, healthcare, ibm, medicine, services, TL18WRX, watson
All products recommended by Engadget are selected by our editorial team, independent of our parent company. Some of our stories include affiliate links. If you buy something through one of these links, we may earn an affiliate commission.