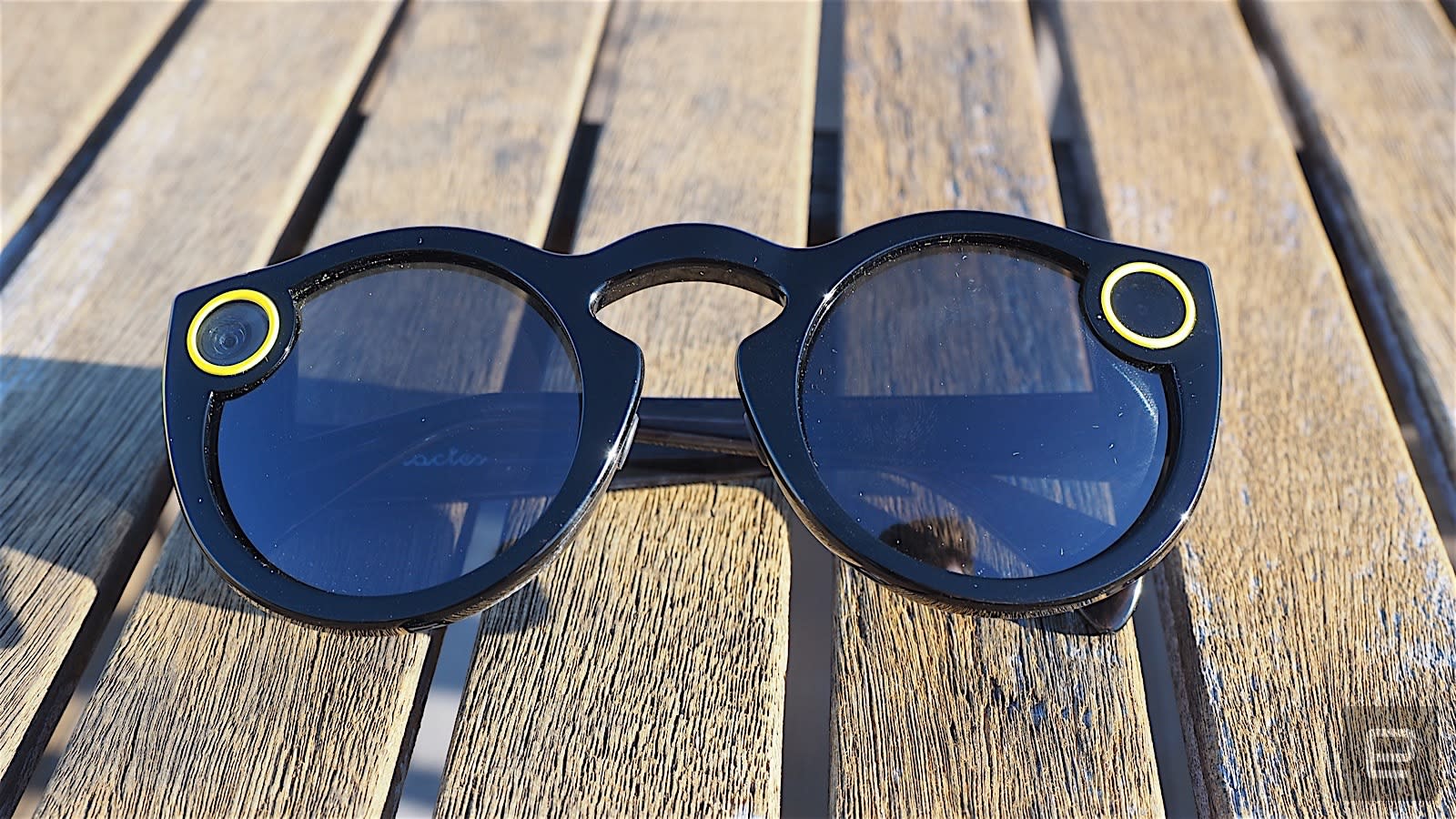 Snap's camera-equipped Spectacles have made their way across the pond. The creators of the famous ephemeral messaging app are bringing their first hardware product to Europe through their bright yellow vending machines called Snapbots. According to Wired, you'll find the first European Snapbot at the London Eye, where it's already dispensing Spectacles for £130.

Snap plans to deploy more vending machines in the city over the summer, but if you want to get a pair now, you may want to keep an eye on the company's social media accounts. It typically moves its vending machines to other locations after a day, so the one at the Eye won't be there for long.

London won't be the only European city where you can get a pair of Spectacles, though: the company plans to place Snapbots in Paris, Berlin, Barcelona and Venice in the near future, as well. However, if you can't bothered to hunt one down, you can always go the device's official website, change your country of origin and buy a pair online.

In this article: applenews, camera, cameras, gear, snapchat, socialnetwork, spectacles, wearables
All products recommended by Engadget are selected by our editorial team, independent of our parent company. Some of our stories include affiliate links. If you buy something through one of these links, we may earn an affiliate commission.