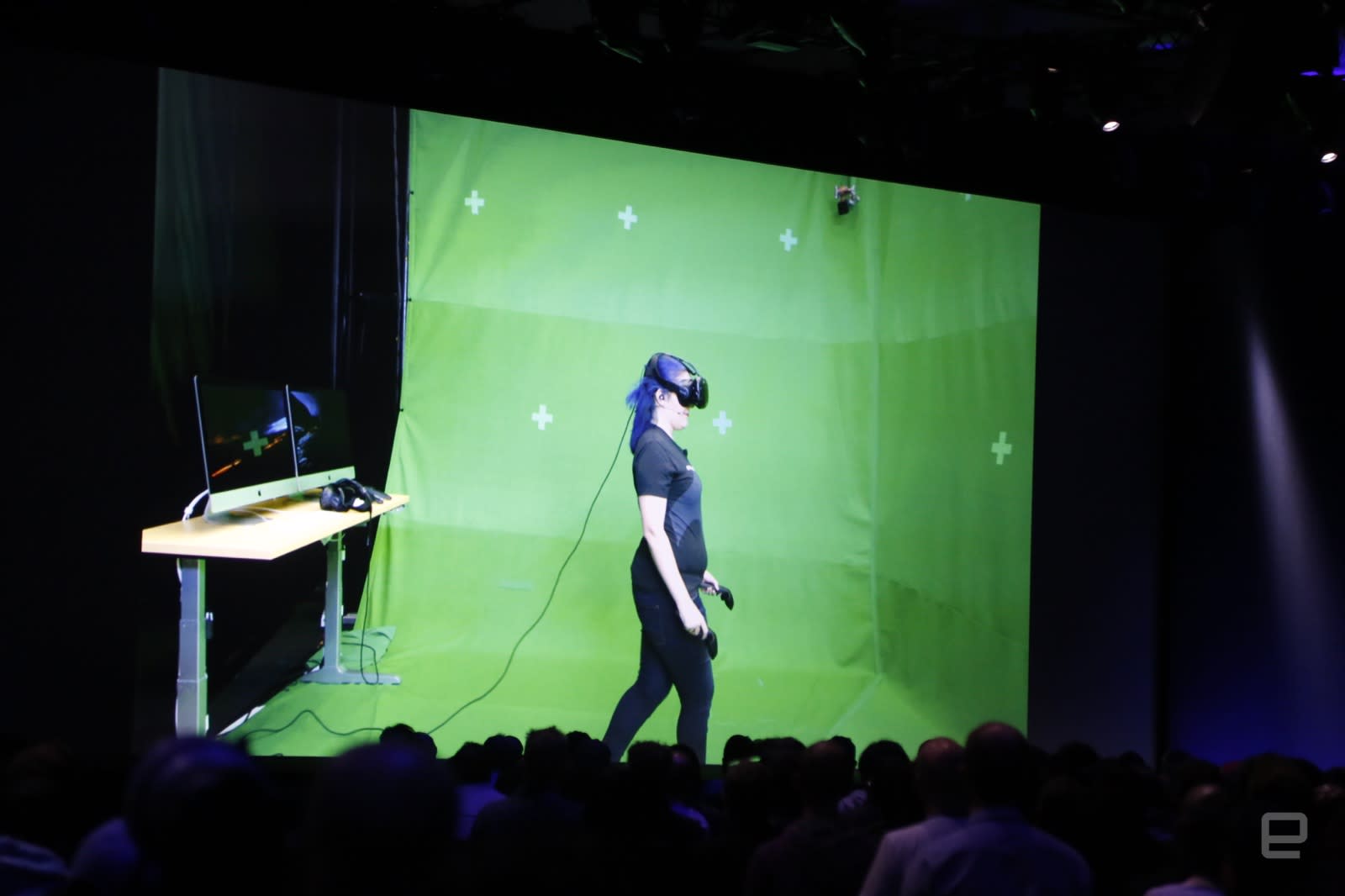 Mac platforms have been too underpowered for virtual reality, requiring Apple diehards to bootstrap Windows for a ramshackle VR solution. But today at its annual WWDC conference, Apple announced a dedicated VR dev kit: A Thunderbolt 3 GPU enclosure powered by AMD Radeon processors and a software seed in the new version of macOS. Combined, they finally make Macs VR-friendly. Wasting no time, Steam immediately launched a macOS version of its SteamVR platform, which anyone can access now while it's in beta.

As the blog post notes, SteamVR on Mac gives the same room-scale tracking as the existing Windows and Linux variants. The beta is open to anyone and can be toggled on within the service's Properties menu, though it requires macOS's Metal graphics support in versions above 10.11.6 and only works with HTC Vive.

In this article: apple, applenews, av, gaming, mac, personal computing, personalcomputing, steam, steamvr
All products recommended by Engadget are selected by our editorial team, independent of our parent company. Some of our stories include affiliate links. If you buy something through one of these links, we may earn an affiliate commission.