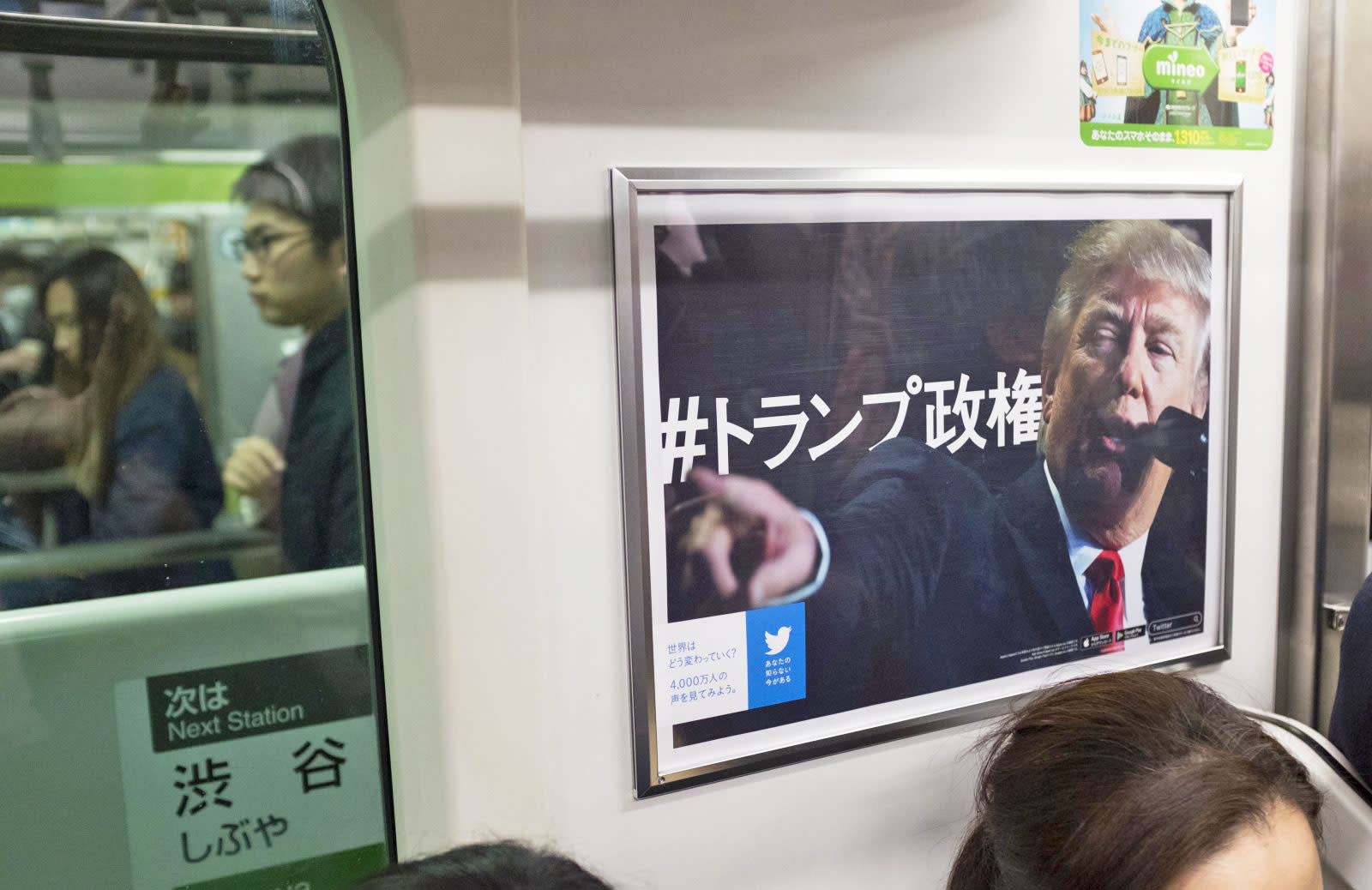 While we withhold the right to moderate and maintain standards of discussion in our comments because they are a private space, does the President of the United States have a different standard to meet? The Knight First Amendment Institute at Columbia University believes so and sent Donald Trump a letter on behalf of Twitter users that have been blocked by his @realDonaldTrump account. The Wall Street Journal posted the text of the letter (PDF), which argues that, as President, operates as a "designated public forum" similar to a city council or school board meeting. As such, their argument goes, blocking users who have mocked or criticized the president violates their First Amendment rights.

The letter did not directly state that further legal action could follow, but certainly implied it's possible. Bloomberg reports that White House spokesman Sean Spicer confirmed in a press conference that Trump's tweets should be considered official statements. So far there is no comment on the letter, and the users remain blocked.

One of the blocked users:

This is pretty much how the whole world sees you.#AMJoy#SundayMorning pic.twitter.com/CycqYnKg8b

Blocking users from your Twitter account violates the First Amendment. When the government makes a space available to the public at large for the purpose of expressive activity, it creates a public forum from which it may not constitutionally exclude individuals on the basis of viewpoint.4 This is true even if the space in question is "metaphysical" rather than physical; even if the space is privately rather than publicly owned; and "even when the limited public forum is one of [the government's] own creation."5 The government may impose reasonable time, place, and manner restrictions in a designated public forum, but it may not exclude people simply because it disagrees with them.

Your @realDonaldTrump account constitutes a designated public forum. It is a forum for expression in which you share information and opinions relating to government policy with the public at large, and in which members of the public can engage you, engage one another, and sometimes elicit responses from you. Your Twitter account is a designated public forum for essentially the same reasons that city council meetings and open school board meetings are. 6

In this article: applenews, block, DonaldTrump, entertainment, firstamendment, KnightFoundation, politics, Twitter, unblock
All products recommended by Engadget are selected by our editorial team, independent of our parent company. Some of our stories include affiliate links. If you buy something through one of these links, we may earn an affiliate commission.