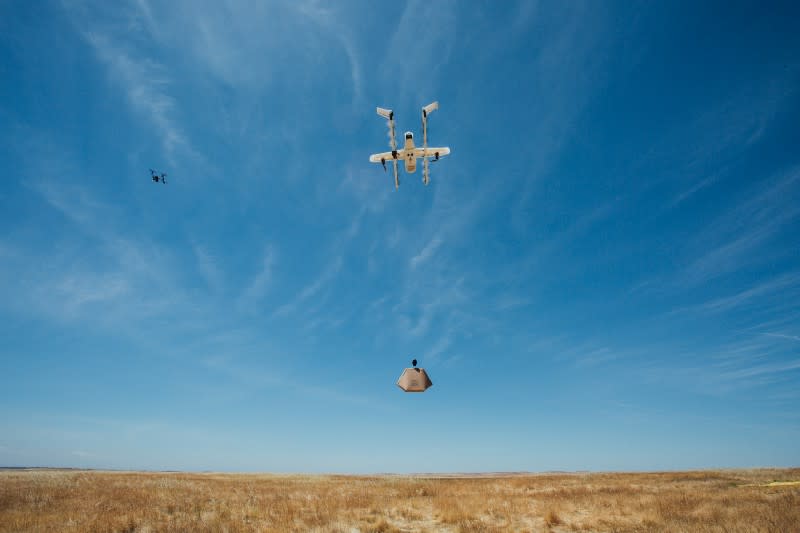 If you've been scratching your head at the FAA's extensive efforts to regulate your personal (or company) drone use, consider the chaos when they start filling the skies. That's why the agency partnered with NASA for a series of nationwide tests to explore potential systems that could track and manage a wide range of drones simultaneously. Google parent company Alphabet's Project Wing tried out its own UAV air traffic control platform yesterday, a system that might one day guide a massive volume of airborne drones to keep them from crashing into buildings, people or each other.

In the future, platforms like UTM will need to plan routes in real-time for a volume of drones, detour them around FAA-mandated no-fly zones (like forest fires) and notify human operators of unexpected deviations. Google plans to have UTM leverage the company's cloud computing infrastructure to handle all these flight paths and adjust them in fractions of a second. It'll probably be some time before a system like UTM is fully capable of managing regional or national drone traffic, but tests like these are promising displays for a future where we'll need a quick-thinking computer megabrain to track and automatically moderate a sky full of UAVs.

In this article: applenews, drones, faa, google, projectwing, robots, tomorrow, uav
All products recommended by Engadget are selected by our editorial team, independent of our parent company. Some of our stories include affiliate links. If you buy something through one of these links, we may earn an affiliate commission.