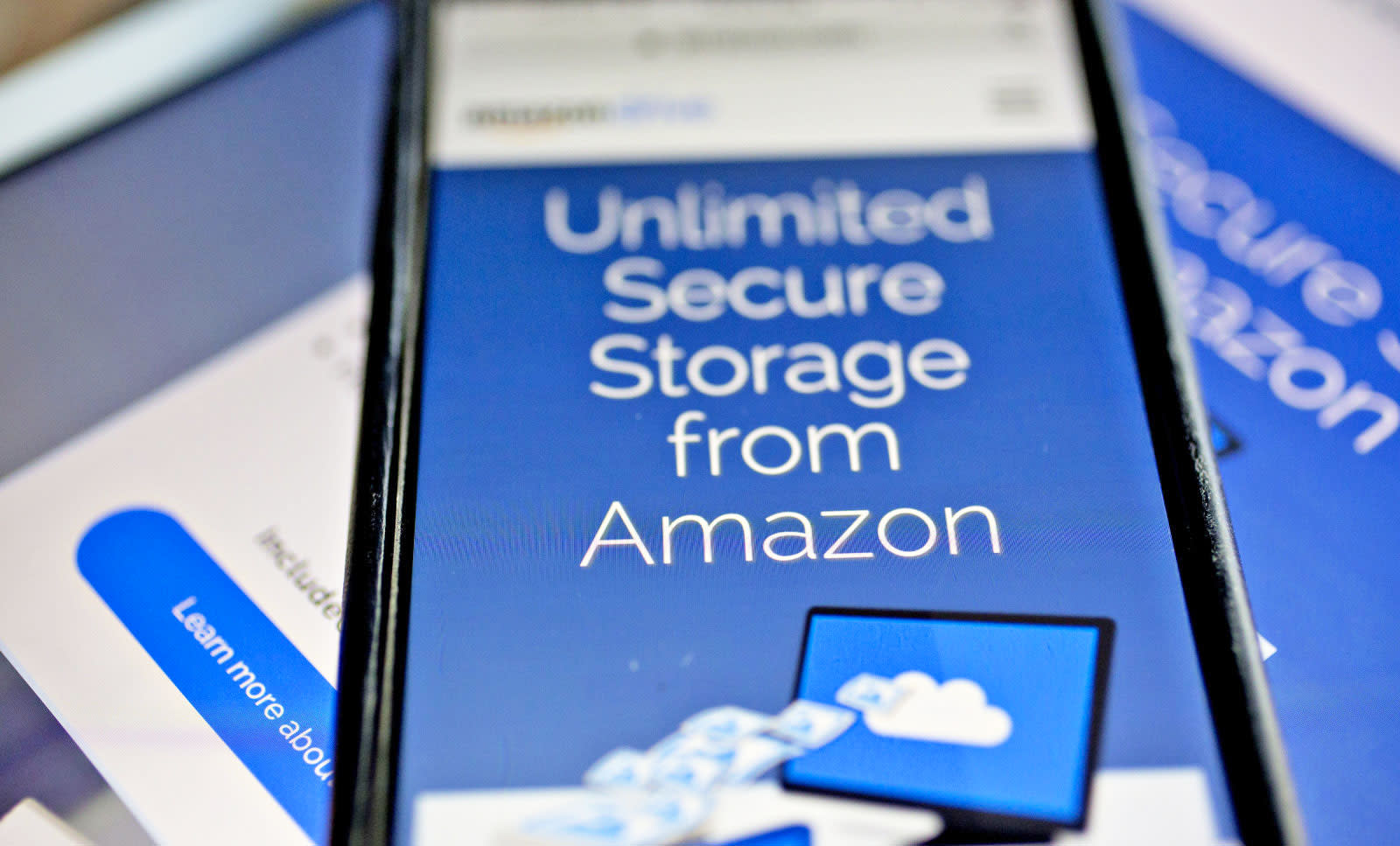 For a couple of years now, Amazon has had one of the more desirable cloud storage plans out there, offering infinity terabytes for just $60 per year. If you were taking advantage of that to store your 8K RAW video, however, you now need to pay more: Amazon has officially killed the plan. Instead, you get a not-as-generous 1TB for the same price, and up to 30TB for an addition $60 per terabyte -- an eye watering $1,800 per year.

In what is probably not a coincidence, Amazon is now charging exactly the same, per terabyte, as Apple does for its iCloud plan. Just two days ago, Apple unveiled a 2TB plan, giving users double the storage of its previous plan for the same $120 per year price tag.

All of this price-jigging gives consumers a lot to think about. If you need between one and two terabytes of storage Apple, of all companies, is now your go-to, along with Amazon. Up to 1TB, and beyond 2TB, Amazon is still cheapest -- Google, for one, charges $3,600 per year for 30TB of storage.

On the lower end of the scale, if you're looking for the cool price of "free," Google Drive gives you 15GB, the most space of any mainstream plan. Google may yet adjust its pricing, since both Apple and Amazon are now both cheaper for 1TB to 2TB plans.

While Amazon's new Drive plans are still competitive, many folks wedded to either Apple or Google ecosystems might find it easier to go with those firms, all else being equal. Unfortunately, Prime members don't get any cloud benefits, other than unlimited photo storage à la Google's Photos (which is odd, considering everything else Amazon throws in with it).

The new storage pricing goes into effect today, but if you signed up for an unlimited plan earlier, you get to keep it for the full year. If you're storing less than 1TB, you'll be auto-renewed to the new plan, since the price is the same. If you have more than that or turned auto-renew off, however, you'll need to opt into a new plan on Amazon's "manage storage" page.

In this article: amazon, AmazonDrive, applenews, Cloud, gear, personal computing, personalcomputing, services, Storage, Unlimited
All products recommended by Engadget are selected by our editorial team, independent of our parent company. Some of our stories include affiliate links. If you buy something through one of these links, we may earn an affiliate commission.