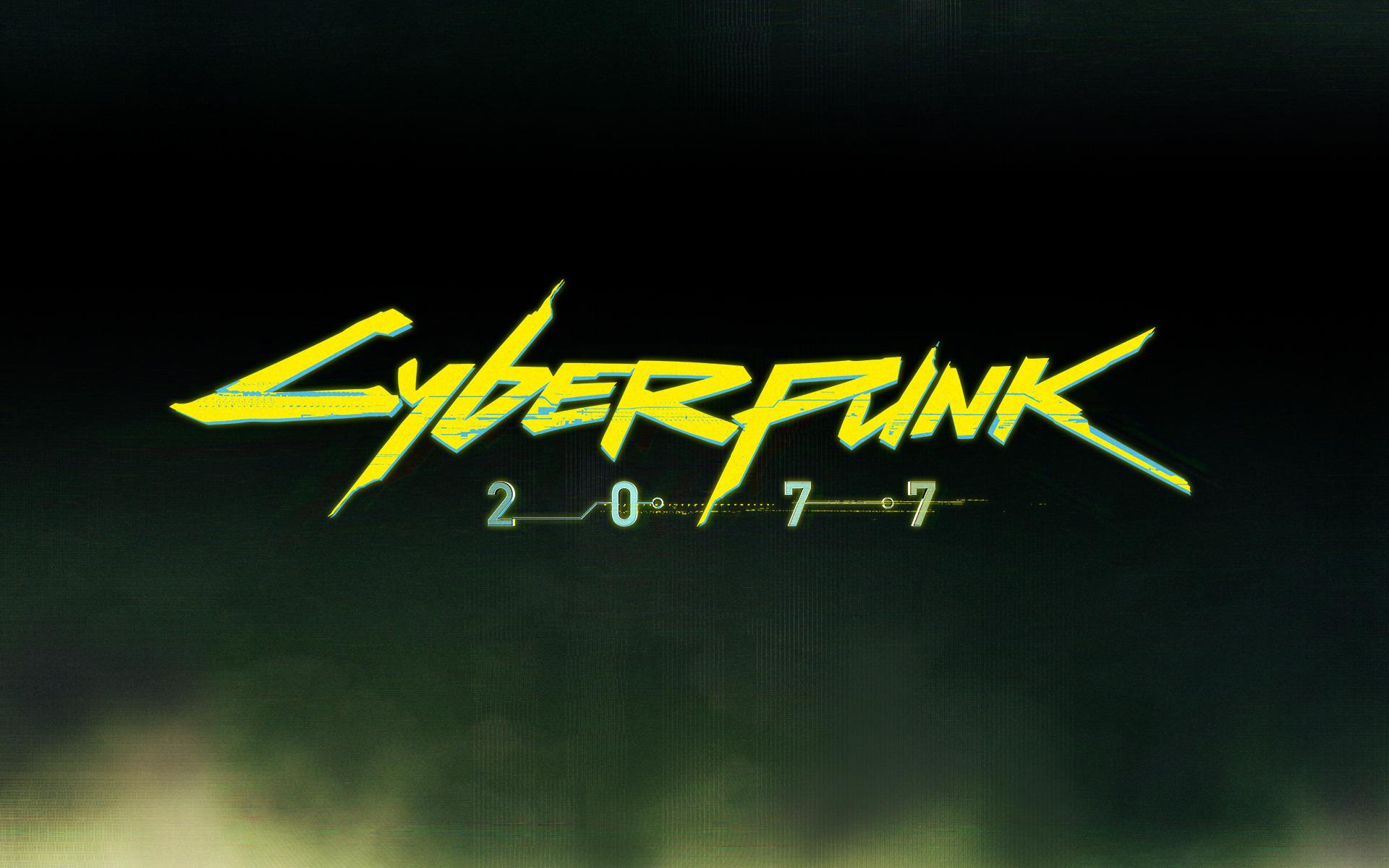 If you're developing a cyberpunk game, apparently you have to watch out for real-life hackers. According to a tweet from CD Projekt Red, "an unidentified individual or individuals" have acquired some internal documents that relate to the company's upcoming title, Cyberpunk 2077. The persons responsible then demanded a ransom for the material, promising to release the material to the general public if their demands weren't met. While this might seem like an elaborate marketing ploy, the company replied to our email for confirmation with an unambiguous, "This is real."

CD Projekt Red's roster of games includes the open-world role-playing game The Witcher 3: Wild Hunt, which won several awards when it was released in 2015. Aside from a name change and a trailer, however, details about Cyberpunk 2077 have been kept relatively under wraps. As the current data taken is reportedly "old and largely unrepresentative of the current version of the game," the tweet cautions fans to ignore any information from non-company sources. The team also plans to inform the "appropriate legal authorities" about the situation.

If nothing else, the Warsaw-based game developer's public reply to this unauthorized access could help raise the game's profile as well as garner a sympathetic reaction from the gamers who have been looking forward to the games eventual release.

In this article: applenews, av, cdprojektred, cyberpunk2077, gaming, hack, hacking, internet, thewitcher3
All products recommended by Engadget are selected by our editorial team, independent of our parent company. Some of our stories include affiliate links. If you buy something through one of these links, we may earn an affiliate commission.