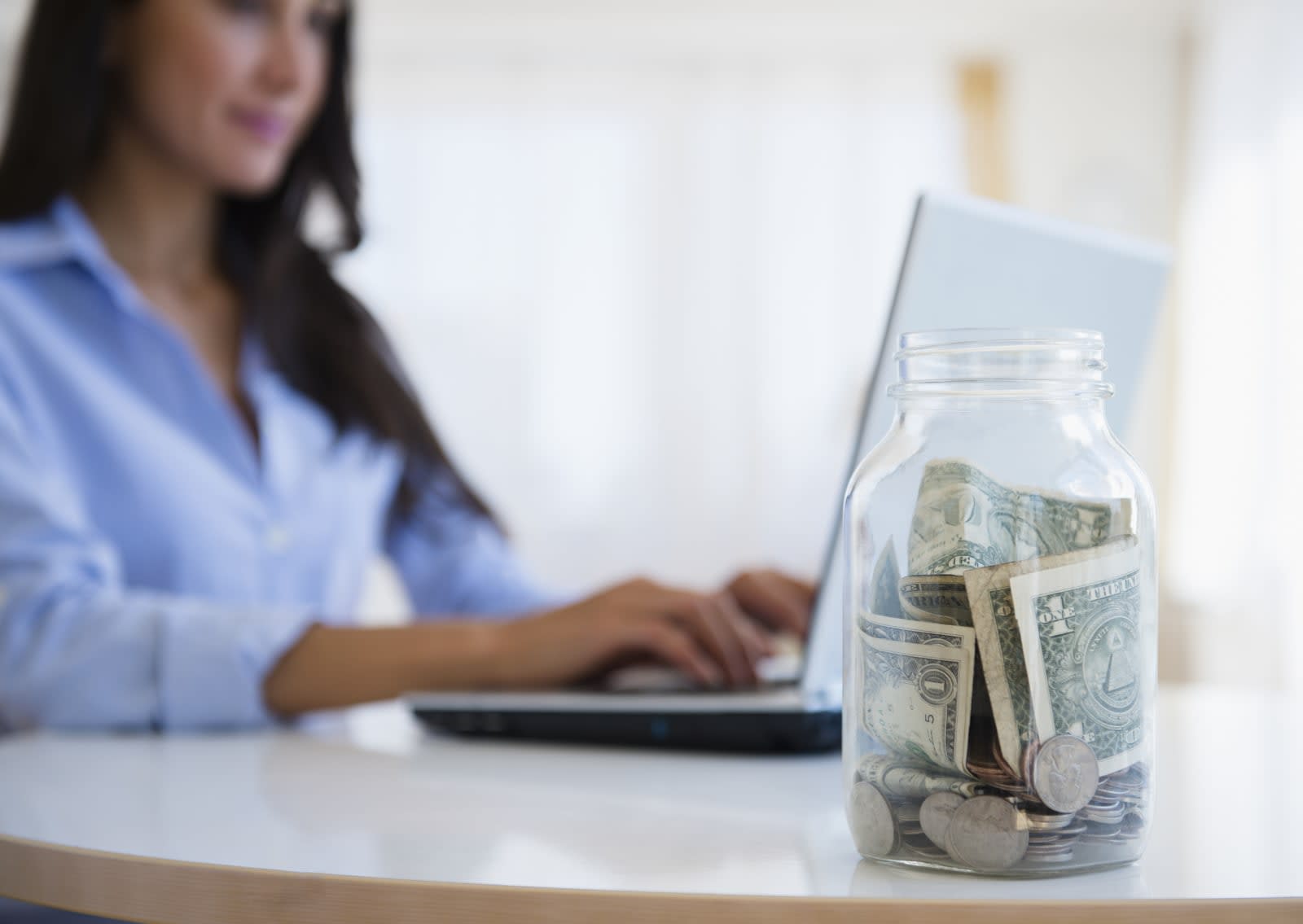 After a recent crackdown on tips within various live-streaming and messaging apps -- particularly in China -- it looks as if Apple has finally made it official. If an iOS app allows tipping now, it will have to do so as an in-app purchase. That means that Apple gets 30 percent of all "tips" processed this way.

Apple wants to lock down tips, making sure that developers can't simply bump users out to an external site to avoid paying the revenue share. The verbiage is bundled into the Apple's developer guidelines within the section on in-app purchases. It states,

"If you want to unlock features or functionality within your app, (by way of example: subscriptions, in-game currencies, game levels, access to premium content, or unlocking a full version), you must use in-app purchase. Apps may use in-app purchase currencies to enable customers to "tip" digital content providers in the app. Apps may not include buttons, external links, or other calls to action that direct customers to purchasing mechanisms other than IAP."

Apple users have spent more than $100 billion in the App Store, and the number of apps downloaded continuing to rise. Having clear guidelines about whether tipping is even allowed in an iOS app is great, but developers will have to be willing to part with a significant percentage to do so. And what about livestreaming? If developers must use in-app purchases for tip transactions, that puts them in the middle between Apple and content creators, who would probably like as big a percentage as possible for their actual efforts. Will developers take a cut of the left over 70 percent of tip revenue? Or will they pass the full amount along to the performers, some of whom depend on tip income to survive? Apple is setting a precedent for the former, unfortunately.

In this article: apple, applenews, appletax, business, contentcreators, gear, In-appPurchases, in-apptips, mobile, tips
All products recommended by Engadget are selected by our editorial team, independent of our parent company. Some of our stories include affiliate links. If you buy something through one of these links, we may earn an affiliate commission.