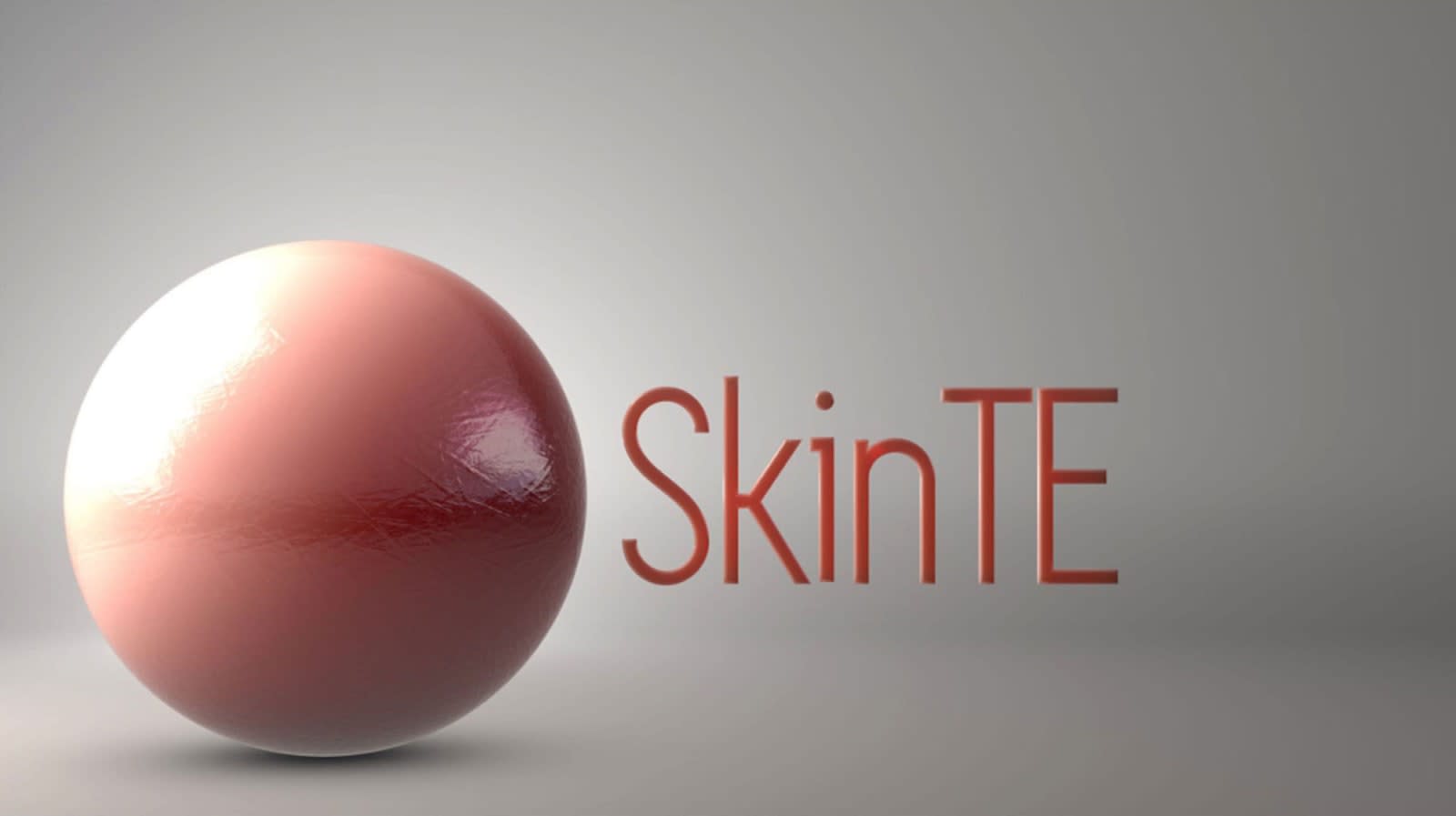 While reconstructive surgery techniques have improved greatly over the last decade or two, there's one goal that remains elusive: actual regrowth of human skin. But now, scientists may be one step closer: Yesterday, Salt Lake City-based biotech company Polarity TE, Inc. announced that they had "regenerated full-thickness, organized skin and hair follicles in third degree burn wounds" in pigs.

As far as we know, this is the first time anyone's been able to fully regrow skin after third-degree burns. According to PolarityTE, the SkinTE technique works by taking a biopsy of the patient's non-damaged skin, though it's not exactly clear how the healthy skin is reintroduced into the wound. The (somewhat graphic) photos on their website show the progression of regeneration, eventually covering the entire wound with no scarring and regrowth of all layers of skin, including hair follicles.

Now, this technique has only worked on pigs thus far, but that doesn't mean it won't work on humans. In fact, pig and human skin is quite similar, and historically the characteristics and behavior of pig skin burns have been predictive of how human skin will react. In fact, PolarityTE notes that it might actually be harder to regrow skin on pigs -- though they don't go into detail on why that's the case.

If this procedure is successful on humans, it's a huge step forward. It's not an exaggeration to say that this will change the lives of burn victims. Fortunately, we won't have to wait too long to find out: PolarityTE is planning on moving to human trials later this year.

In this article: applenews, polarityte, skin, skinte, tomorrow
All products recommended by Engadget are selected by our editorial team, independent of our parent company. Some of our stories include affiliate links. If you buy something through one of these links, we may earn an affiliate commission.