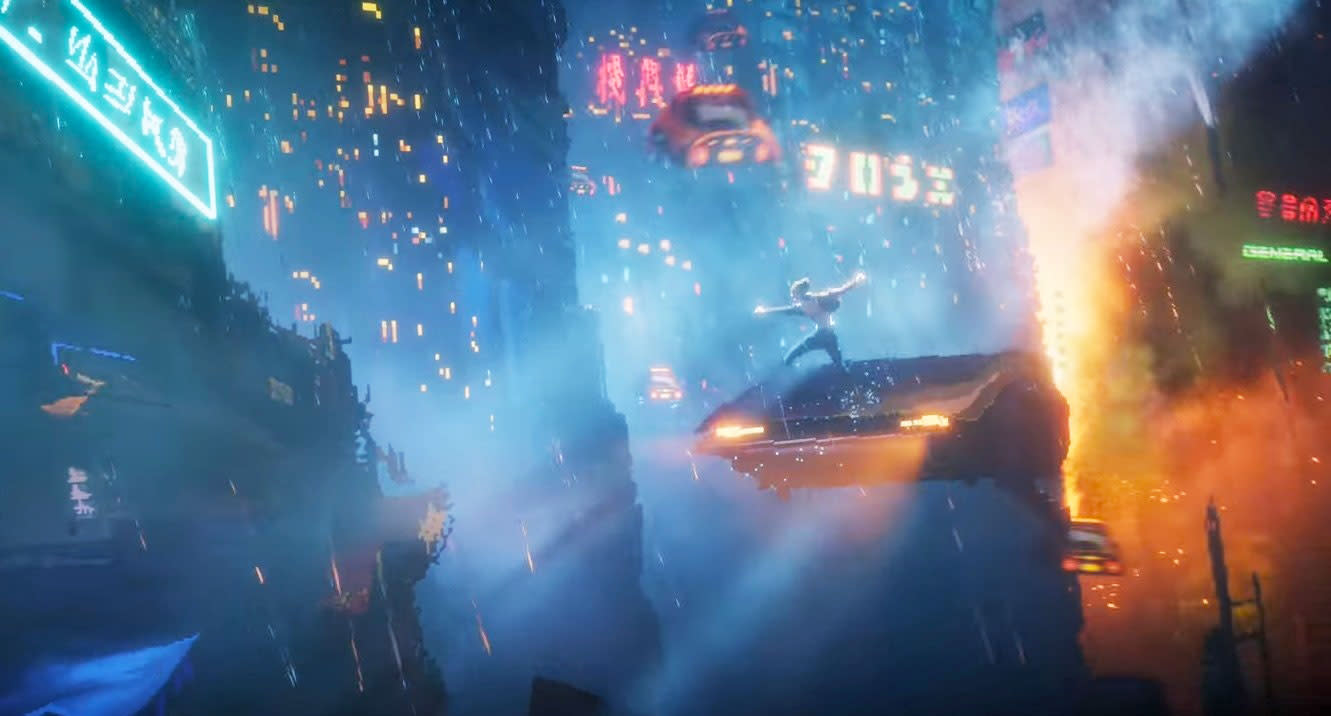 It's been a couple of years since we checked in on The Last Night, but the indie game just popped up during Microsoft's E3 2017 briefing, now tagged as a "launch exclusive." The Studio Ghibli-inspired dark fantasy game is looking as beautiful as ever and of course, the trailer is presented in Xbox One X-ready 4K resolution. Billed as a "cinematic platformer," it brings equal amounts of rain, neon and atmosphere -- sort of like an 8-bit Frame City Killer. Check back later this week when we have its developers, Odd Tales, join us for a live interview on Engadget's E3 stage.

In this article: applenews, av, E32017, gaming, microsoft, OddTales, TheLastNight, Xbox
All products recommended by Engadget are selected by our editorial team, independent of our parent company. Some of our stories include affiliate links. If you buy something through one of these links, we may earn an affiliate commission.