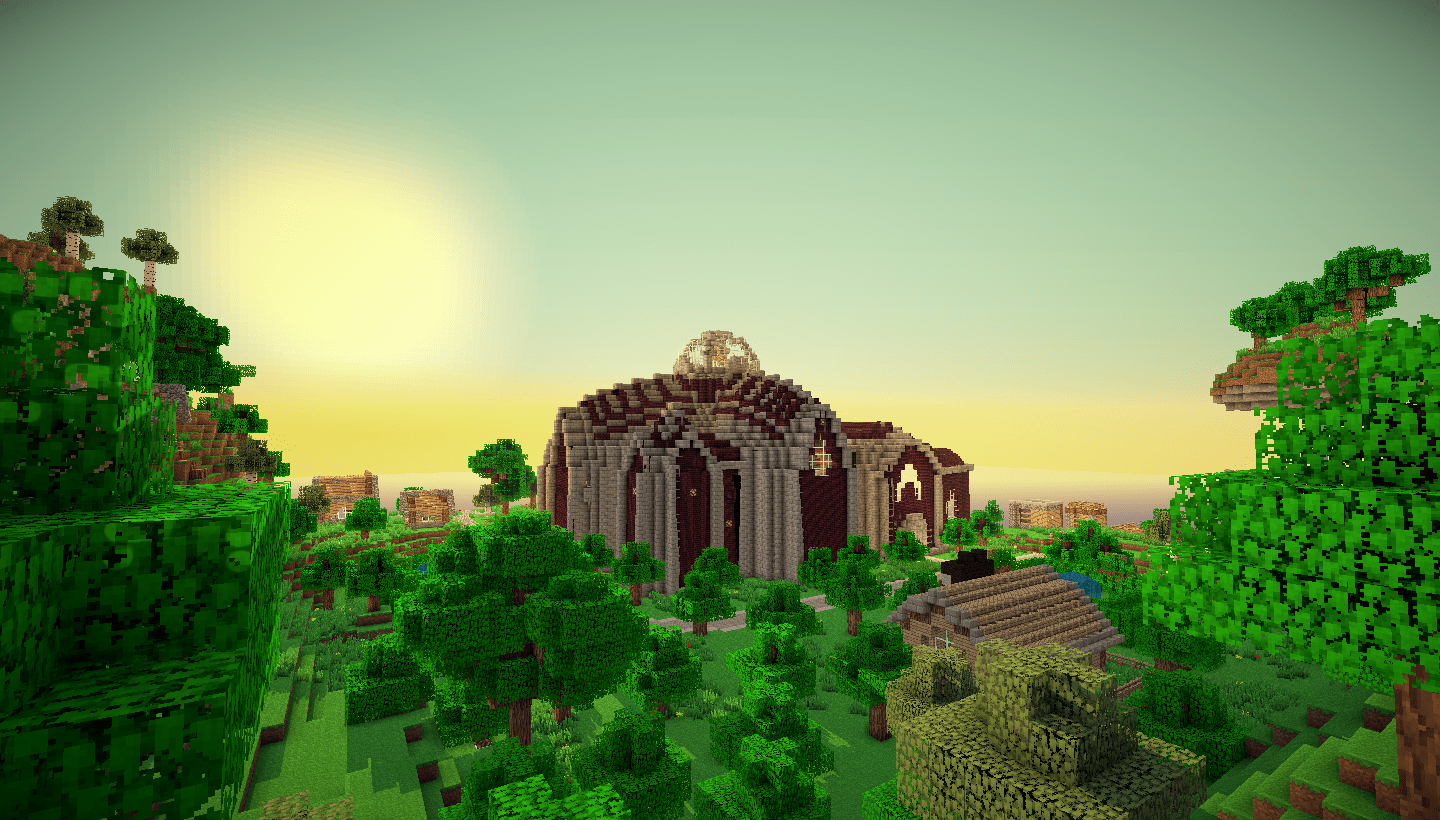 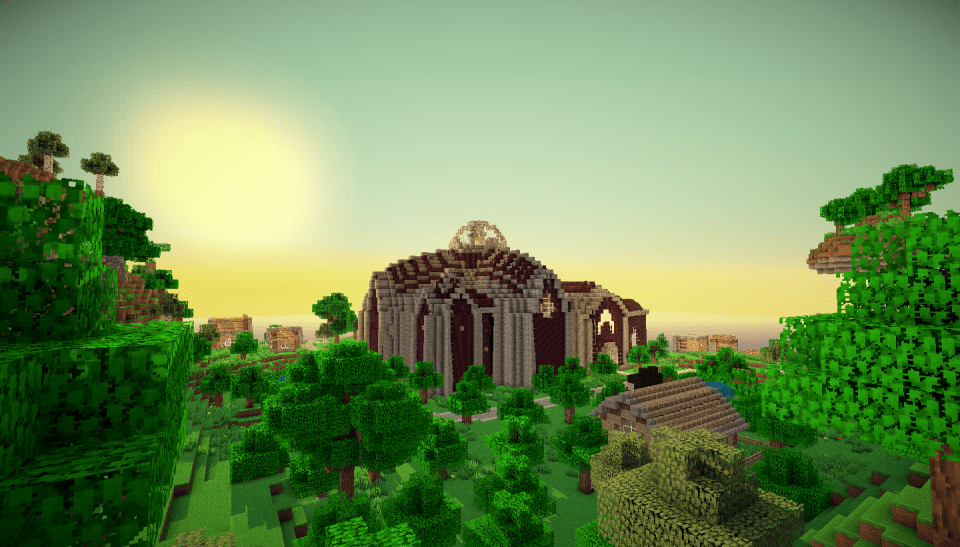 Minecraft is about to enter its final form. In August, the Better Together update will land and unify the game across nearly every platform, from iOS and Android to Xbox One and Nintendo Switch. This unification comes courtesy of the Bedrock Engine, which currently powers all mobile, Windows 10, Amazon Fire and VR versions of the game. Now, it won't matter which platform your friends use to play Minecraft -- every version will be the same, they'll share DLC and updates, and all players will be able to create new worlds together.

Well, nearly all. The PlayStation 4 and Xbox 360 versions of Minecraft are not included in the initial "Better Together" update.

"Beginning with Xbox One and Nintendo Switch, we'll be expanding that code base so that all -- the vast majority of our community is united," marketing lead Emily Orrson says.

The Better Together update brings Bedrock to the Xbox One and Nintendo Switch versions of Minecraft, allowing them to play with nearly every other version of the game. With the update, participating consoles get Realms (the game's multiplayer mode), plus the newly launched Community Marketplace. Any existing worlds will transfer directly to Bedrock, as will all DLC players have purchased. The update also brings infinite worlds to Xbox One and Switch, up from the current, limited grid of about 3 miles by 3 miles.

"They've been asking for some relief there for a long time, and now they'll be able to walk right up inside of those worlds and continue generating them infinitely," says executive producer Jesse Merriam.

But players on PS4, arguably the most popular current-gen console on the market, won't be moved to Bedrock right away.

"Our goal is to unite all Minecraft players," Merriam said. "Today we're able to confirm Xbox One and Nintendo Switch, but all of our current-gen partners -- we're interested in connecting all of the Minecraft players. It's just about what we can confirm today."

The PS4 and Xbox 360 versions of Minecraft will retain their platform-specific names, while the Java version will formally be named Minecraft: Java Edition, which is what most players call it anyway. So, now, there's the core Minecraft game and three fragmented editions (PS4, Xbox 360 and Java) that aren't guaranteed to receive the same updates or cross-platform capabilities as the main version. It's a welcome step toward unity, but not a complete leap just yet.

"We're partnered very closely with Apple, Google, PlayStation, Nintendo, Amazon, our VR partners -- a lot of that, it just is a lot to make sure we're always working in everyone's store and everything else," Orrson says. "Right now we are doing our best to get everybody connected, but it is work to work through all of the scenarios we encounter."

Microsoft bought Minecraft in 2014 for $2.5 billion, so it makes sense the Xbox One version is getting some love in the Better Together update. Of course, Sony builds the PS4.

"It's not for lack of wanting to or effort on our part," said senior global communications manager Aubrey Norris. "We are in discussions with our partners right now. We want PlayStation and we invite Sony to bring PlayStation players onto Bedrock, but we can't get any further into -- these are confidential discussions."

Microsoft and developer Mojang are far from done with Minecraft. Better Together is part of a larger push to transform Minecraft into a "creative platform." Developers want it to be more than a game. They want it to be the foundation for community-driven innovation, connection and creativity.

The Community Marketplace, which hit Pocket and Windows 10 editions in June, was a big part of this transition, allowing players to search for, buy and sell their own in-game creations.

Servers are also getting some attention in Better Together. These allow players to mess around in completely unique worlds built by dedicated fans. Now, there'll be a Servers tab next to the "Worlds" and "Friends" tabs at start-up, introducing a whole new community of players to fan-favorite universes like Lifeboat, an endeavor created by a 14-year-old and his dad that boasts 6 million players per month. Initial servers landing on Bedrock are Lifeboat, CubeCraft, Mineplex and InPvP.

"We want to bring the strengths of all the existing crafting systems together," Merriam says. "Today, the Java edition is really known for discovery and experimentation as you go to the crafting grid and try things out and see what actually turns out to be a recipe."

The recipe book will allow fans to toggle recipes directly in the crafting grid, eliminating the need to set down the game and find the relevant Wiki page. But, those who like to experiment with recipes are free to ignore the book completely.

"Anyone who's interacted with a hardcore Minecraft fan will know there's a lot of pride a kid will feel if they know the recipe for a boat," Merriam says.

In this article: applenews, av, Bedrock, bedrockengine, bettertogether, design, e32017, gaming, interview, microsoft, minecraft, ps4, services, Xbox
All products recommended by Engadget are selected by our editorial team, independent of our parent company. Some of our stories include affiliate links. If you buy something through one of these links, we may earn an affiliate commission.