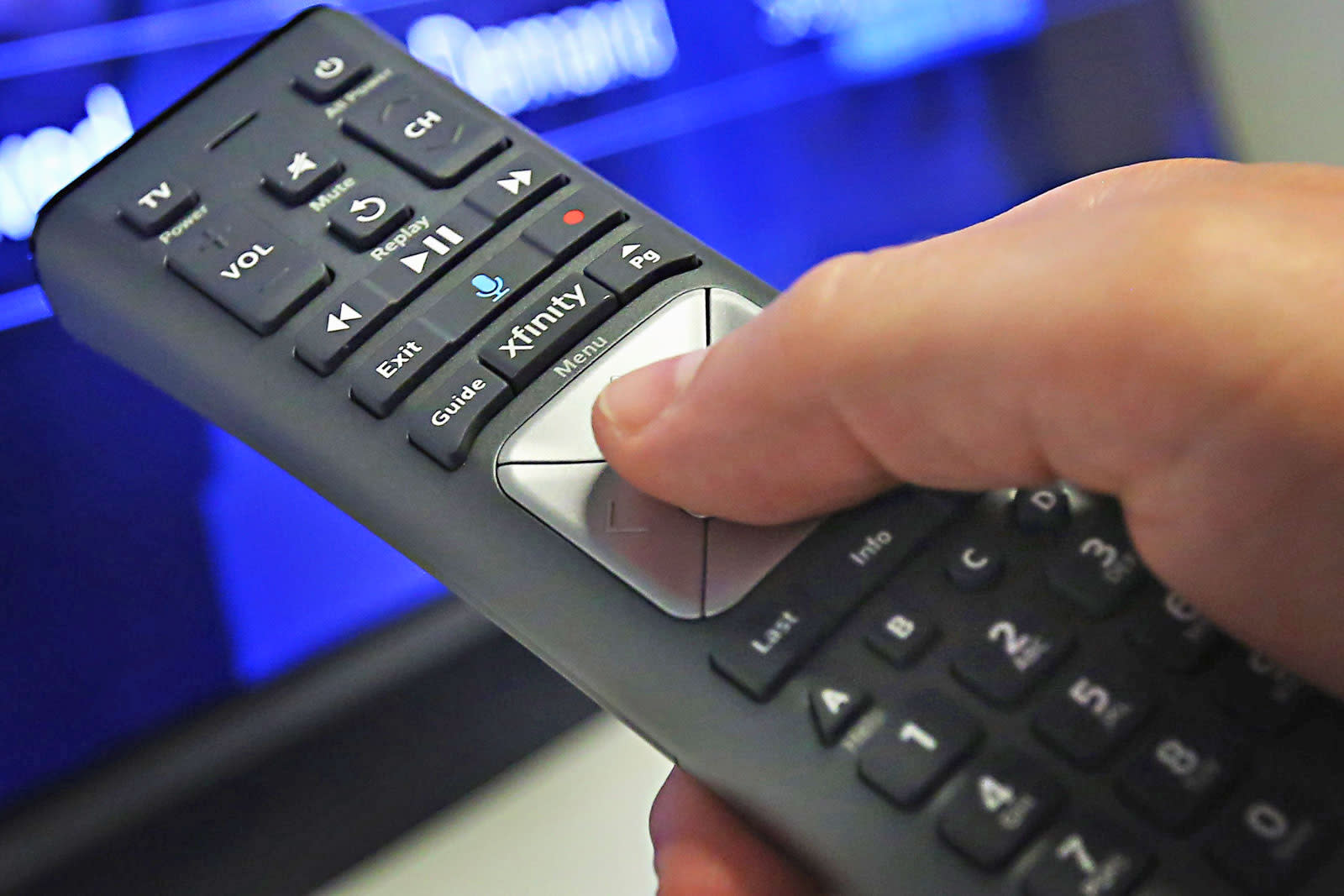 Comcast may be feeling a twinge of regret for hyping its X1 set-top boxes to the Moon and back. TiVo has won an International Trade Commission dispute accusing Comcast and its hardware partners (Arris and Technicolor) of violating patents through the X1 platform's approach to DVR recording and search. The case had originally covered six patents, but this still means Comcast could be on the hook for licensing fees if it wants to avoid a sales ban.

It won't be surprising if Comcast does what it can to contest the ITC ruling, and to some extent it already has: it counter-sued TiVo in 2016, accusing the company of breaching its contract by filing a matching civil lawsuit in Texas (a state that's often friendly to patent cases) instead of New York.

The verdict may seem speedy given that the dispute began in spring 2016 (shortly before Rovi bought TiVo), but the outcome isn't totally surprising. Neither Rovi nor TiVo were strangers to patent fights before they tied the knot, and both of them know that the ITC tends to produce results far sooner than conventional courtroom battles. If anything, the surprise is simply that it isn't a clean-cut victory. TiVo was no doubt hoping that all its patent challenges would have survived scrutiny, giving it more leverage over Comcast when pushing for a settlement.

In this article: applenews, arris, av, comcast, dvr, gear, itc, patents, rovi, technicolor, television, tivo, tv, x1
All products recommended by Engadget are selected by our editorial team, independent of our parent company. Some of our stories include affiliate links. If you buy something through one of these links, we may earn an affiliate commission.