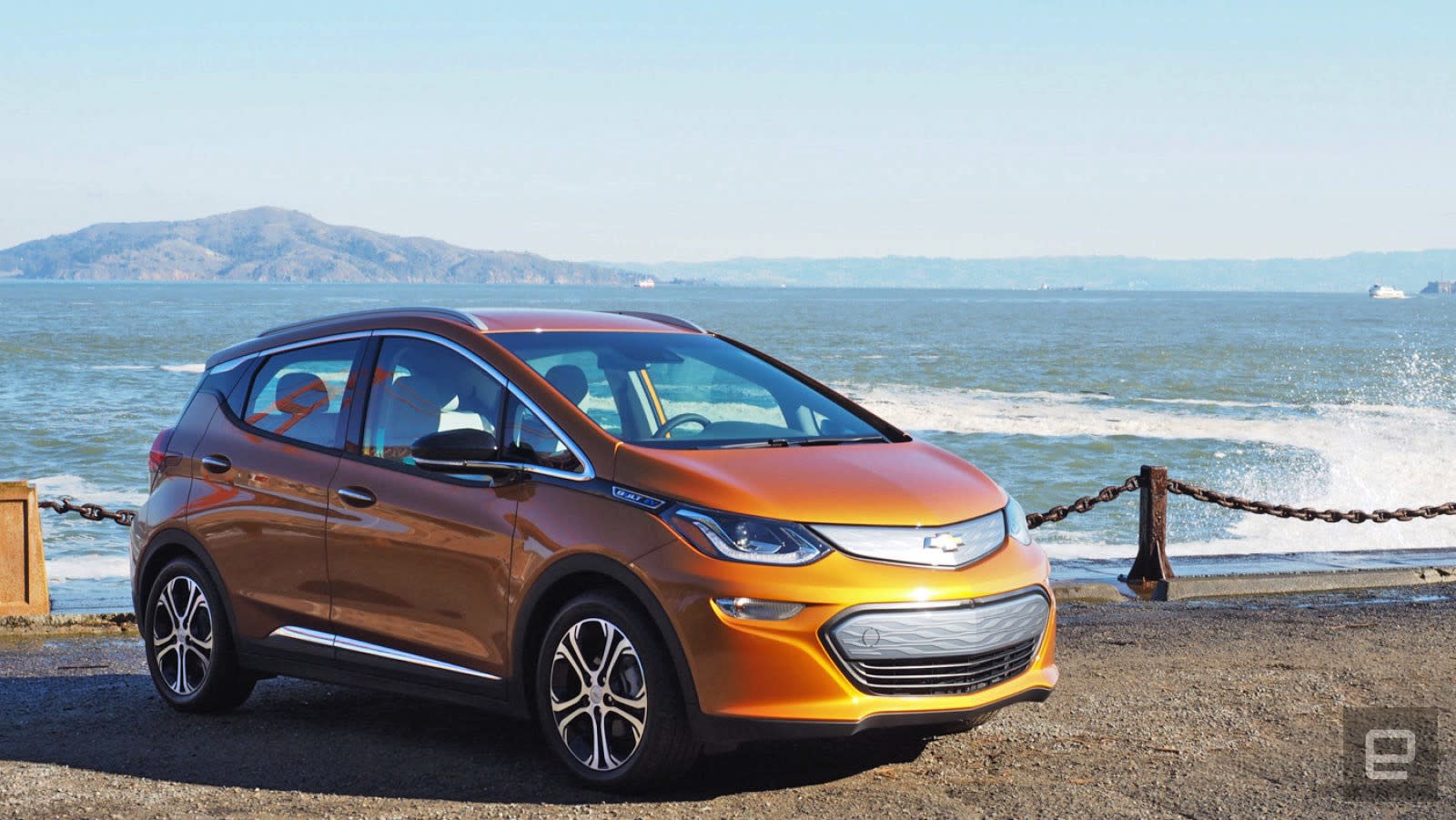 These aren't the first autonomous Chevy Bolt EVs that GM has produced. The company has been testing over 50 cars in San Francisco, Scottsdale and Detroit since June 2016, though the self-drive technology on this current crop of Bolts is more advanced. This new fleet of Bolts is notable, though, because it's the first time a company is using mass production techniques on self-driving vehicles.

If autonomous vehicles really are the way of the future, manufacturers need a way to produce them in a cost-effective manner. That's just what GM is working on with these new Chevy EV Bolts: marrying safe and reliable self-driving technology with production methods that scale affordably.

In this article: applenews, chevybolt, ChevyBoltEV, GM, self-driving, transportation
All products recommended by Engadget are selected by our editorial team, independent of our parent company. Some of our stories include affiliate links. If you buy something through one of these links, we may earn an affiliate commission.