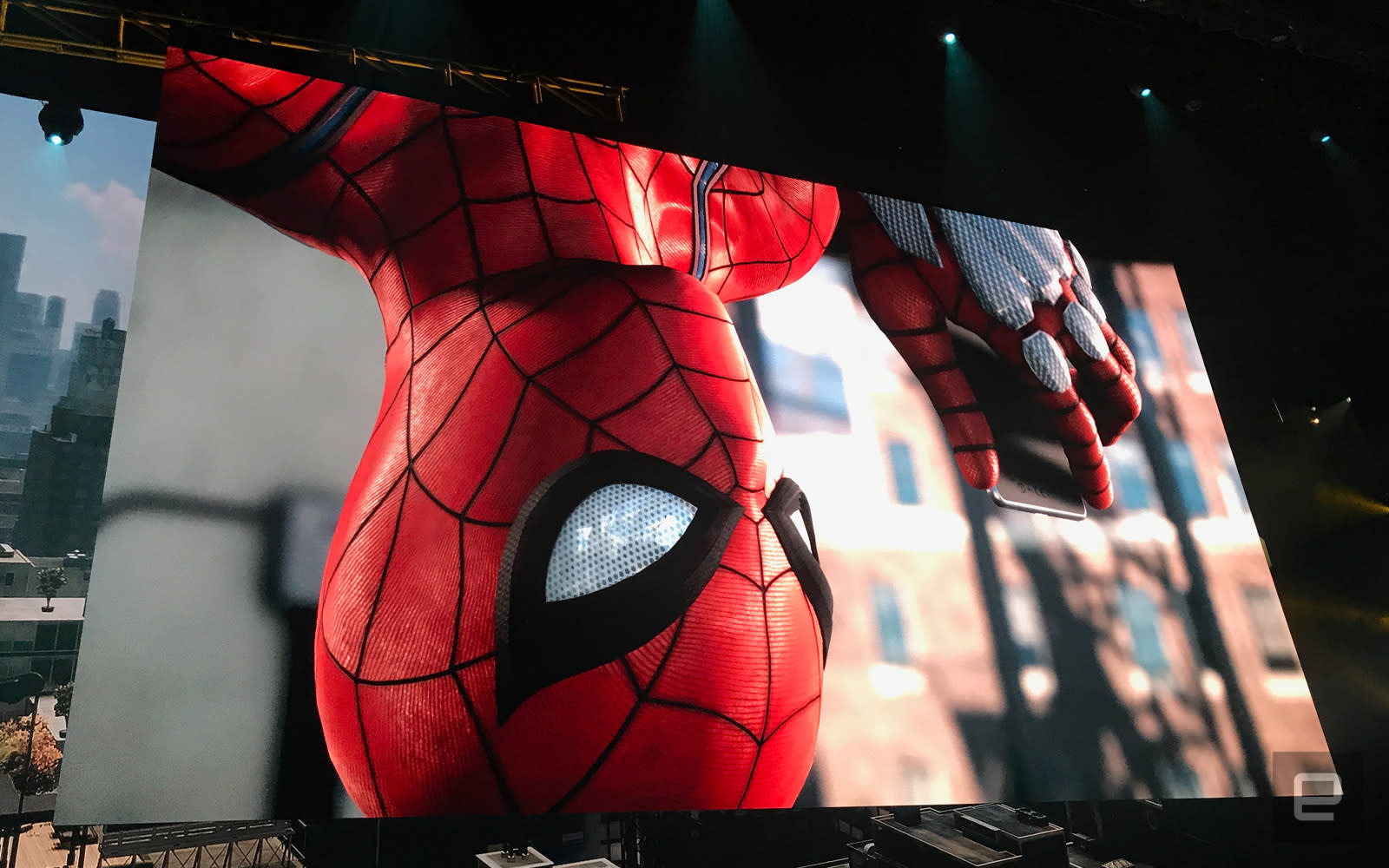 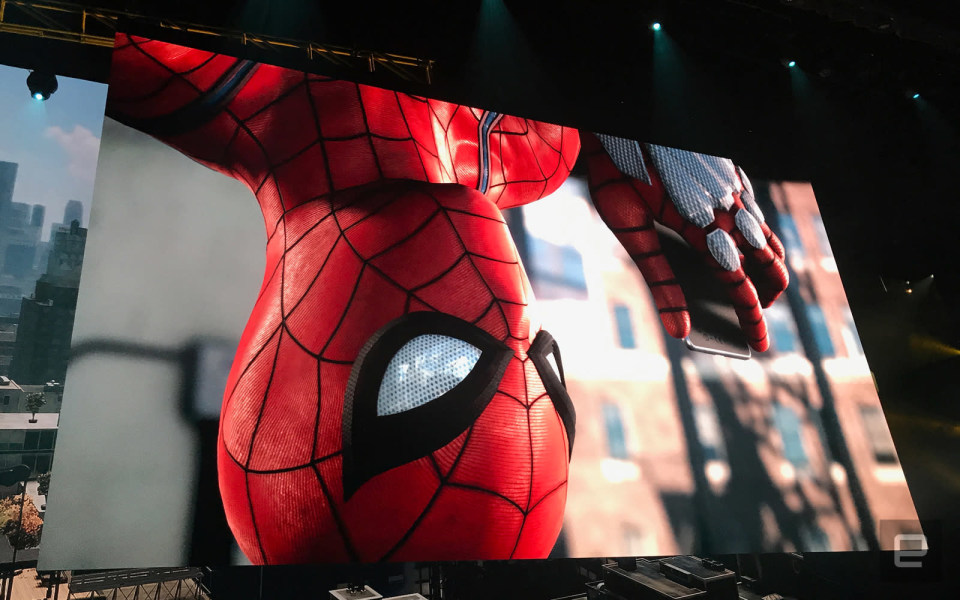 Between us, I'm nearly heartbroken about Sony not sharing any details about The Last of Us: Part Two at its E3 2017 keynote yesterday. That said, the company did make some interesting reveals at the event, including the PlayStation 4-exclusive Spider-Man game, a new HD remake of the classic title Shadow of the Colossus and the next God of War. You'll notice that a lot of the games announced last night aren't slated to launch until 2018, which is kind of unfortunate because I (selfishly) want to play them right now. But that's life: Sometimes you don't get what you want. Either way, you can relive all the highlights from Sony's E3 2017 event in the video below, in case you want to get hyped over the new titles coming "soon" to your PS4.

In this article: applenews, av, e3, e32017, entertainment, playstation, playstation4, ps4, sony, video, videogames
All products recommended by Engadget are selected by our editorial team, independent of our parent company. Some of our stories include affiliate links. If you buy something through one of these links, we may earn an affiliate commission.