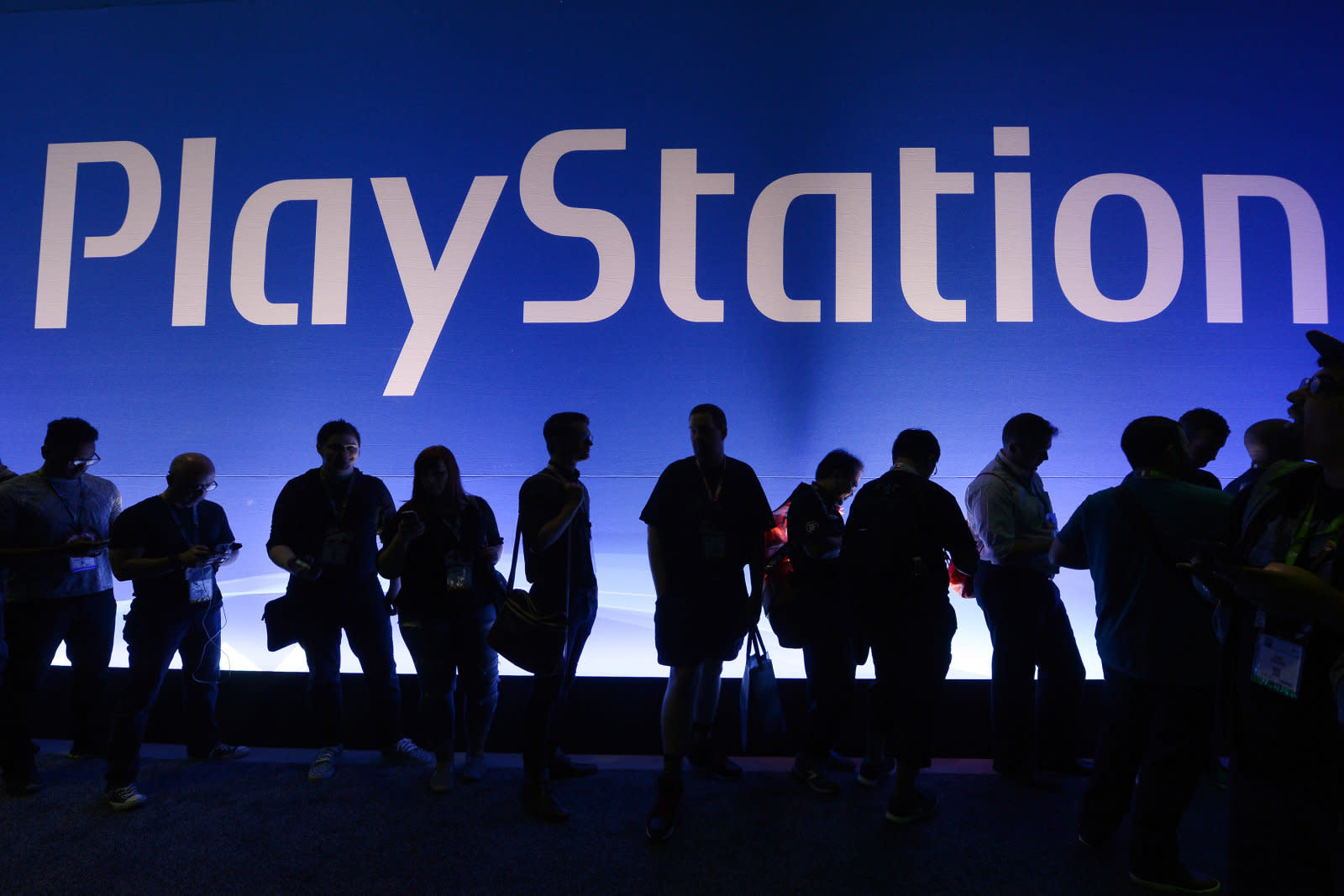 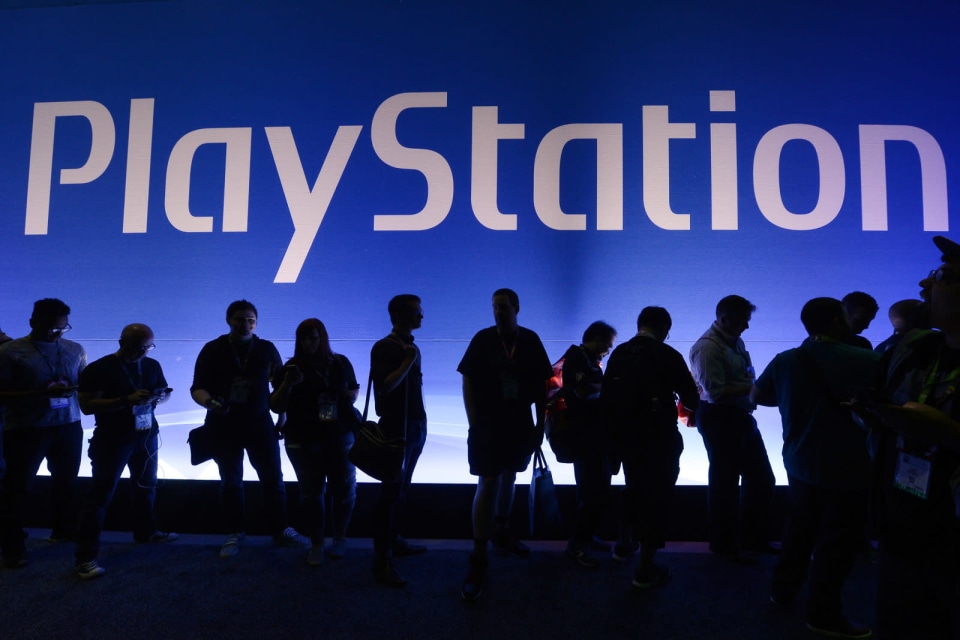 At this year's E3, Microsoft and Sony have different approaches. As tradition dictates, Xbox got out of the gates first yesterday, but the console (and that "Scorpio" upgrade) had more to prove than PlayStation, which has been leading the market for several years now. So what will Sony's 2017 plans involve? If the past few years are any indication, the company will probably stay focused completely on the games. We reckon we'll hear news about the next Uncharted, hopefully something about that Last Of Us sequel, and an update on how Kratos is faring as a father in the next God Of War. Oh, and PlayStation VR: How's that doing?

In this article: applenews, e3, e32017, entertainment, gadgetry, gadgets, gaming, gear, liveblog, playstation, ps4, psvr, services, sony
All products recommended by Engadget are selected by our editorial team, independent of our parent company. Some of our stories include affiliate links. If you buy something through one of these links, we may earn an affiliate commission.