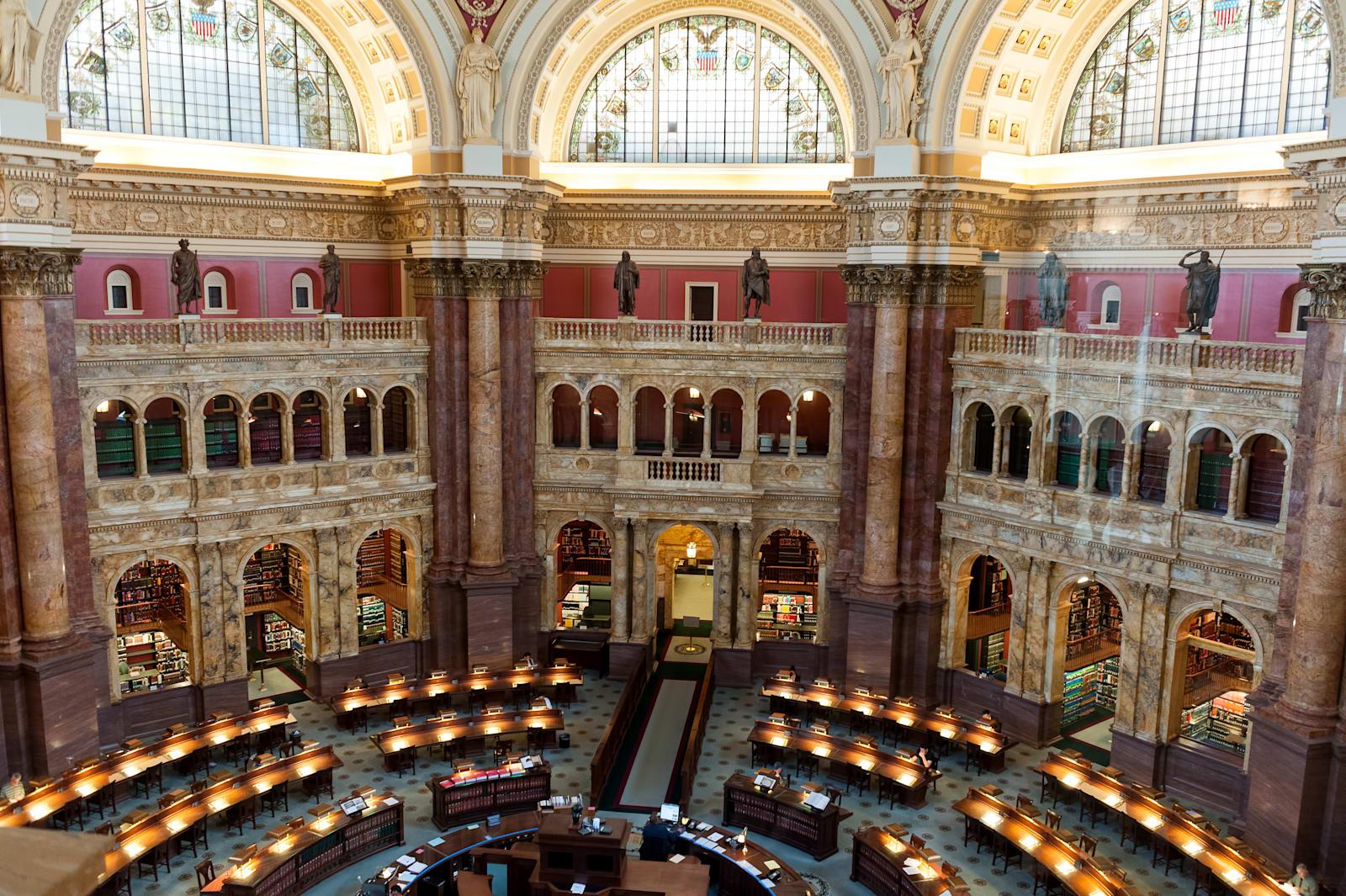 Webcomics have been around for a long while, and that's raising a question: who's going to preserve those comics for online viewing outside of non-profits like the Internet Archive? The Library of Congress, that's who. It just launched a Webcomics Web Archive that curates stand-out strips. Many of them are award-winning or otherwise stand-out comics that you may have read -- the nerdiness of XKCD and the historical spoofs of Hark! A Vagrant are among the initial batch.

You likely won't see absolutely everything from a given artist, let alone every artist under the sun. As the Library's Megan Halsbland explains, it's more about representative works, including from cultural groups that don't get much attention in the conventional collection.

The institution isn't stopping there, either. It's also launching a Web Cultures Web Archive that will pick sites that document cultural development on the internet, such as legendary GIFs or memes. It'll join the Library's American Folklife Center, so those viral images won't be left in isolation -- they'll be treated with the same respect as a classic song and other slices of Americana.

In this article: applenews, archive, comics, gear, history, internet, libraryofcongress, webcomics
All products recommended by Engadget are selected by our editorial team, independent of our parent company. Some of our stories include affiliate links. If you buy something through one of these links, we may earn an affiliate commission.