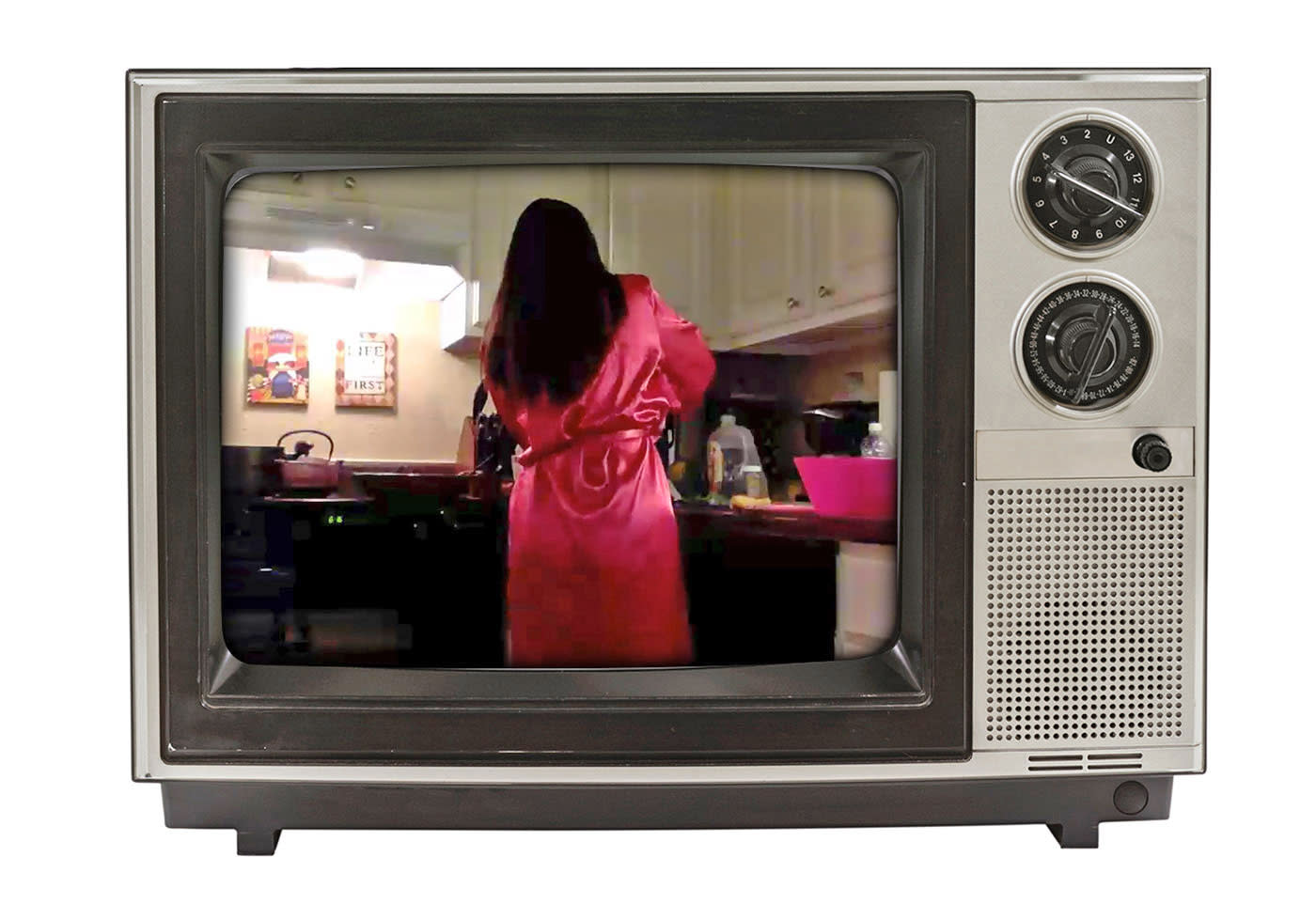 The company points out that since social networks all offer users the ability to stream their lives, why not them? "Our offering broadcasts everything, from surfing the internet to eating lunch," says CamSoda VP Darren Press. "It's a true depiction of someone's entire life, and doesn't require any nudity or sex."

You might be rolling your eyes about watching regular, non-naked people surfing the internet, but Press thinks there are enough voyeurs out there to make it work. "We're confident people will want to share and watch it." Should you just want the highlights, participants can also create Snapchat-style stories featuring video sequences from the past 24 hours. It's hard to say whether the free camera, internet and $200 a month is too much or too little compensation for broadcasting your life. On shows like Big Brother, producers intervene to add drama to everyday events, but most real people's day-to-day lives are probably pretty dull. In other words, you might spend tons of time and money to watch something juicy, and end up with nothing.

On the other hand, if someone is really willing to get naked or busy on camera, they probably want to be paid a lot more, so there's a risk you could see professional or wannabe performers on the supposedly amateur LifeStreams. It's also worth noting that lots of other sites offer amateur webcams, but those usually guaranteed to offer sex or nudity, and we image that the money is a lot better for the subjects.

In this article: applenews, av, camsoda, entertainment
All products recommended by Engadget are selected by our editorial team, independent of our parent company. Some of our stories include affiliate links. If you buy something through one of these links, we may earn an affiliate commission.