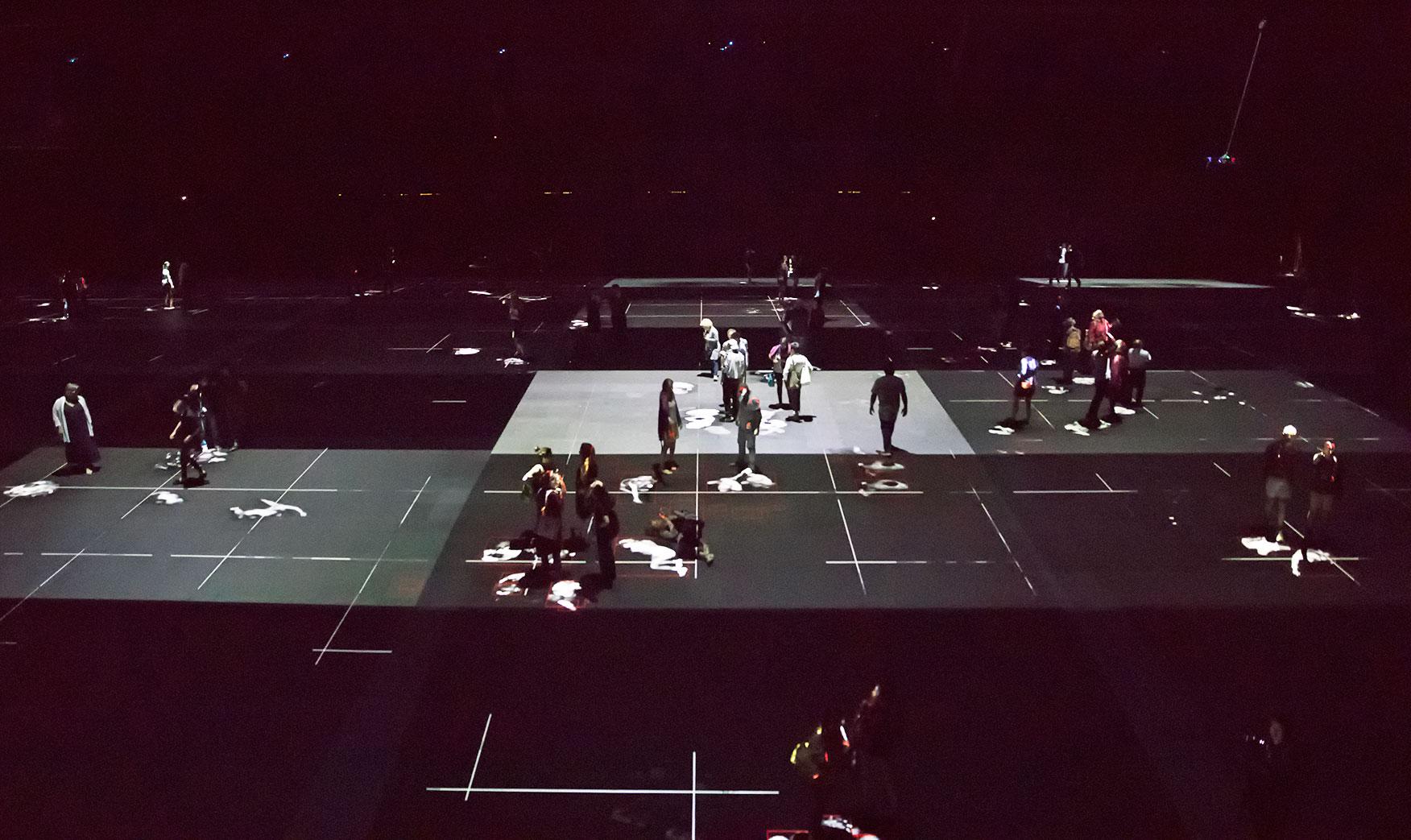 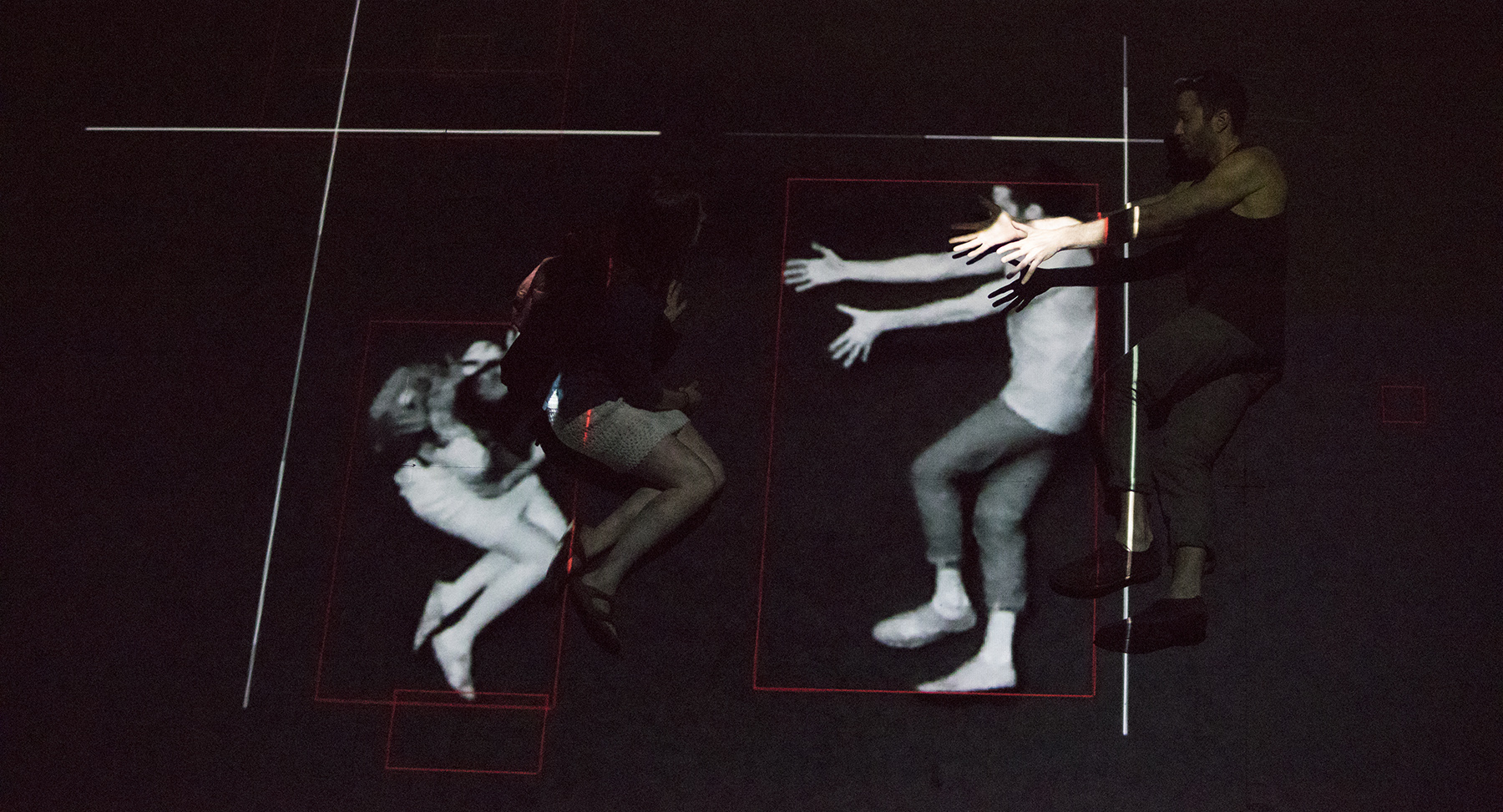 “A lot of what art institutions are doing is surveilling their population. They're trying to figure out how to get young, hip people to come back to their spaces.”
Elizabeth Losh

In this article: aiweiwei, applenews, art, entertainment, hanselandgretel, installation, longread, selfie, surveillance
All products recommended by Engadget are selected by our editorial team, independent of our parent company. Some of our stories include affiliate links. If you buy something through one of these links, we may earn an affiliate commission.