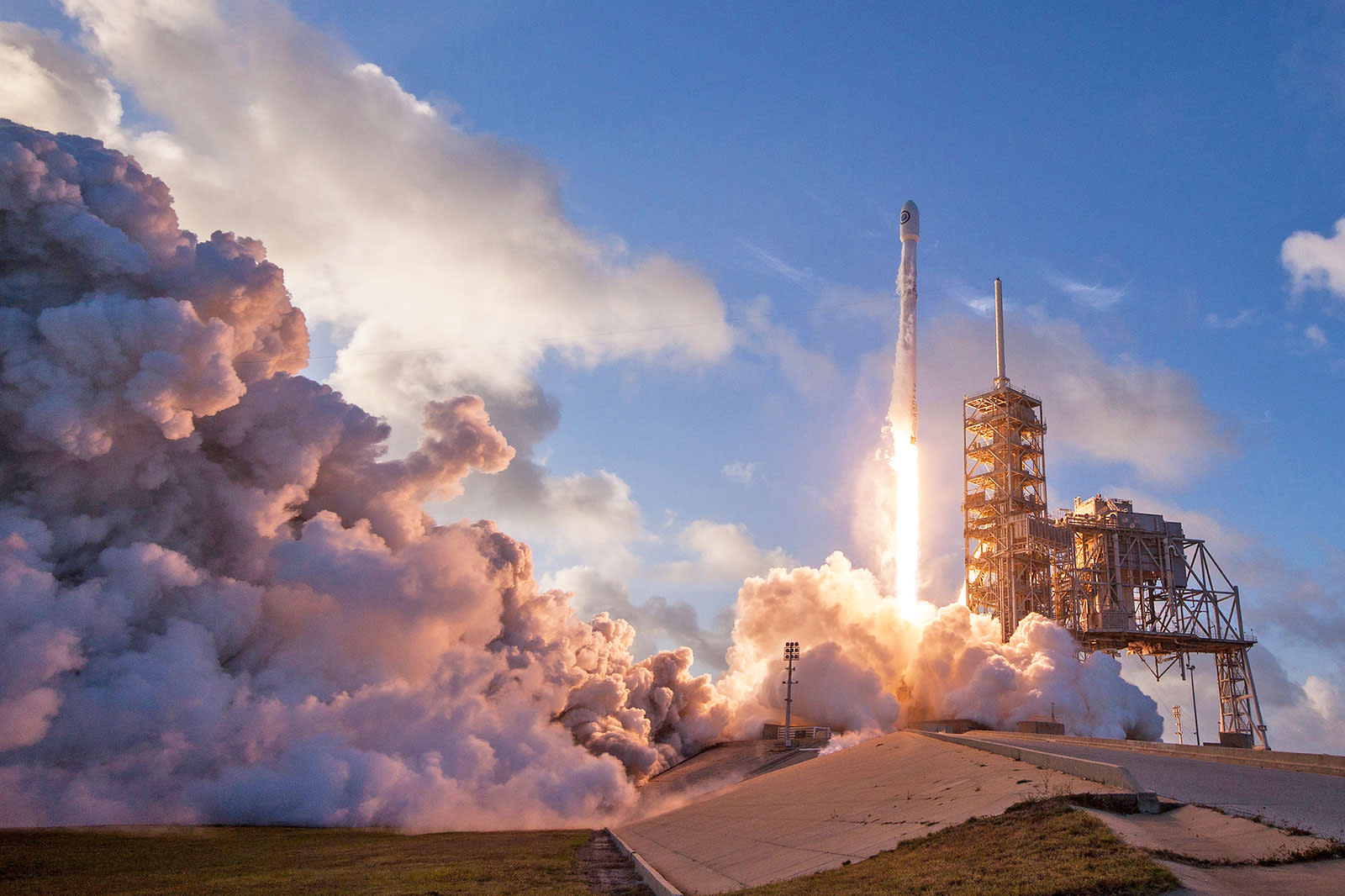 The US Air Force has revealed how much the government can save by having SpaceX launch some of its satellites instead of relying purely on United Launch Alliance. Launch prices used to be discussed in vague terms until the 2016 National Defense Authorization Act required the Department of Defense to include a budget for national security space programs in its annual reports. Now, the Air Force's budget request (PDF) for the next few years, which Ars Technica got its hands on, finally has solid numbers we can look at: It shows that the division expects to pay as much as $423 million per launch by the year 2021 if it allows ULA -- a Boeing and Lockheed joint venture -- to have a monopoly on its launches.

The expected ULA launch prices for 2018 and 2019 are much lower at $202 million and $216 million, respectively. However, those amounts are still more than double the $83 million and the $96.5 million the Air Force is paying SpaceX to launch GPS satellites those fiscal years. SpaceX might raise its prices for 2020 and beyond, but it most likely won't cost as much as $400 million for one launch. In response to Ars' report, SpaceX chief Elon Musk tweeted that a price difference of $300 million per launch means its clients' satellites are basically free:

The best thing about being more transparent about launch prices? Lawmakers can now make more informed decisions about how and where to spend taxpayers' money.

In this article: airforce, applenews, budget, gear, launch, prices, space, spacex, ula
All products recommended by Engadget are selected by our editorial team, independent of our parent company. Some of our stories include affiliate links. If you buy something through one of these links, we may earn an affiliate commission.