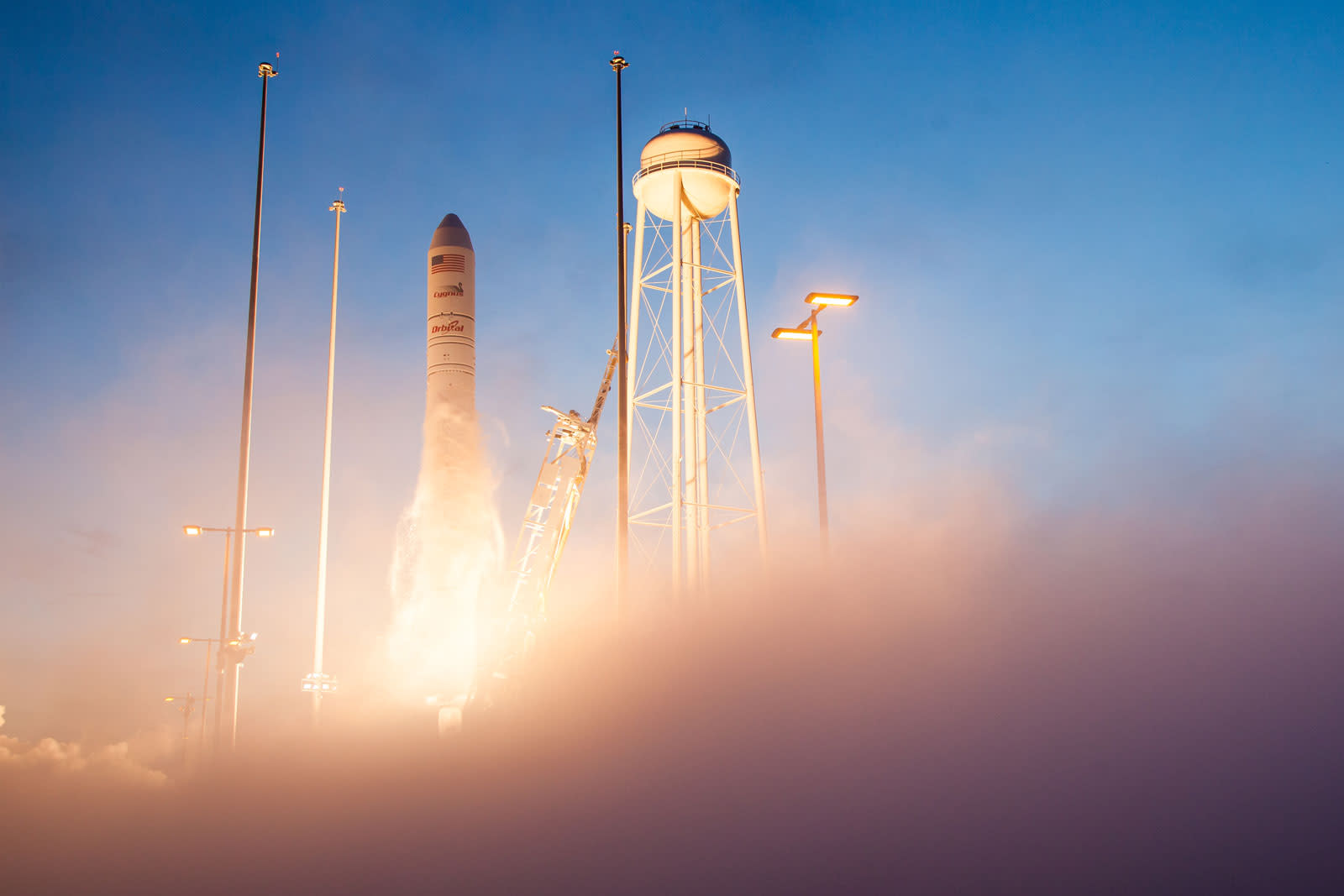 Don't look now, but American spaceflight just dodged a bullet. Senators have passed an amendment to an Iran-Russia sanctions bill that, if gone unchecked, would have barred both NASA and private outfits from using Russian rocket engines. The original measure was supposed to prevent purchases from organizations that work with Russian defense and intelligence, but it would have effectively banned imports of the common RD-180 engine (found in ULA's Atlas 5) and RD-181 (used in Orbital ATK's Antares).

The amended bill still has to go through the House, but it's likely to pass when both the amendment and the sanctions themselves received strong bipartisan support (the amendment passed 94 to 6, while the bill cleared the Senate 98 to 2).

While it seems likely that the Senate was going to catch the mistake, it's safe to say that the consequences of missing it would have been... severe. Numerous upcoming civil and commercial missions are dependent on rockets powered by Russian motors, and the bill would have forced them to delay or even scrap those missions. That's not very reassuring if you're a space station crew member waiting for resupplies. The US may be trying to reduce its dependence on Russian space technology by developing more engines of its own, but it can't cut ties that quickly.

In this article: antares, applenews, atlasv, gear, government, nasa, npoergomash, orbitalatk, politics, rd-180, rocket, russia, sanctions, senate, space, unitedlaunchalliance
All products recommended by Engadget are selected by our editorial team, independent of our parent company. Some of our stories include affiliate links. If you buy something through one of these links, we may earn an affiliate commission.