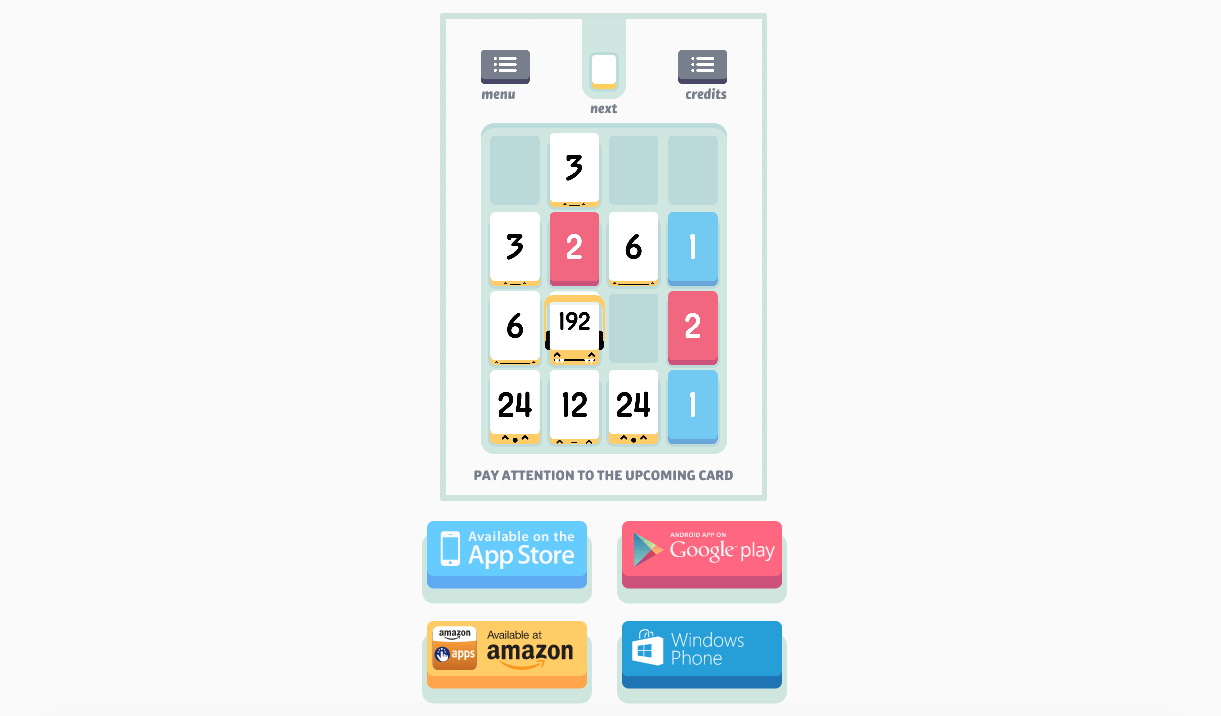 Just when you thought the deceptively complex puzzler Threes! wasn't beatable, the internet comes along and proves you wrong. Three and a third years later (confirmed by the development team) the folks behind the ThreesPorn Twitter account have captured something special in the GIFs embedded below. It's quite a bit more elaborate as the victory screen for Solitaire on Windows, too. If you're going to strive to beat it yourself now that you know it's possible, don't scroll down. But if you want to know what score you should strive to top here's your target: 1,594,458.

In this article: amazonappstore, android, applenews, ashervollmer, av, gaming, gregwohlwend, ios, mobile, puzzle, threes, windowsphone
All products recommended by Engadget are selected by our editorial team, independent of our parent company. Some of our stories include affiliate links. If you buy something through one of these links, we may earn an affiliate commission.