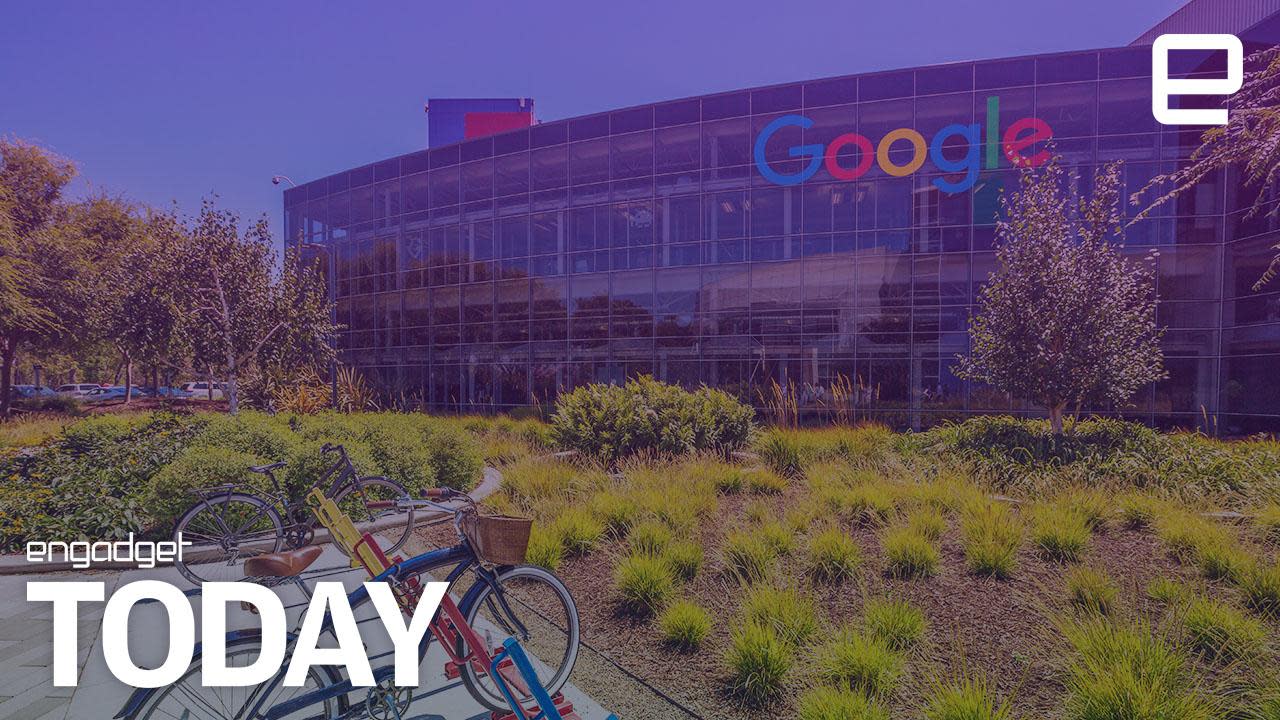 Google has been making major development moves in downtown San Jose and yesterday the City Council agreed to negotiate a sale of 16 parcels of land owned by the city. The deal has been strongly supported by San Jose's mayor and vice mayor but the city's residents have been a bit more hesitant.

The plan, which is separate from Google's Mountain View campus development, has been to turn the Diridon Station area of San Jose into a massive transit hub, complete with a Google village and potentially 20,000 added jobs. If the project is given full approval, the tech giant would build between 6-8 million square feet of office space and up to 3,000 units of housing. The city, already an Amtrak and Caltrain hub, also has plans for a high-speed rail line and BART trains.

Google and its partners have been buying up property all over the area for months. Two associated property investor groups have already shelled out a combined $130 million on real estate in the area.

While this project doesn't address the affordable housing issue created by tech companies in the Bay area, the expanded public transportation could connect Silicon Valley to places with cheaper housing. But residents of San Jose want to make sure the deal with Google doesn't displace them and have urged City Council and the mayor to make sure the project comes with safeguards against that possibility.

The project is currently in the land-buying stage and no development plans have been approved just yet. But Google is pursuing this venture with full force and it looks like San Jose governing bodies are behind them.

In this article: amtrak, aoloriginals, applenews, bart, business, dailyshow, EngadgetToday, entertainment, google, KerryDavis, MountainView, politics, SanJose, tomorrow, hidden:vv_3x4:9253c1e2-a8c9-30a6-9717-d7370d068d27
All products recommended by Engadget are selected by our editorial team, independent of our parent company. Some of our stories include affiliate links. If you buy something through one of these links, we may earn an affiliate commission.