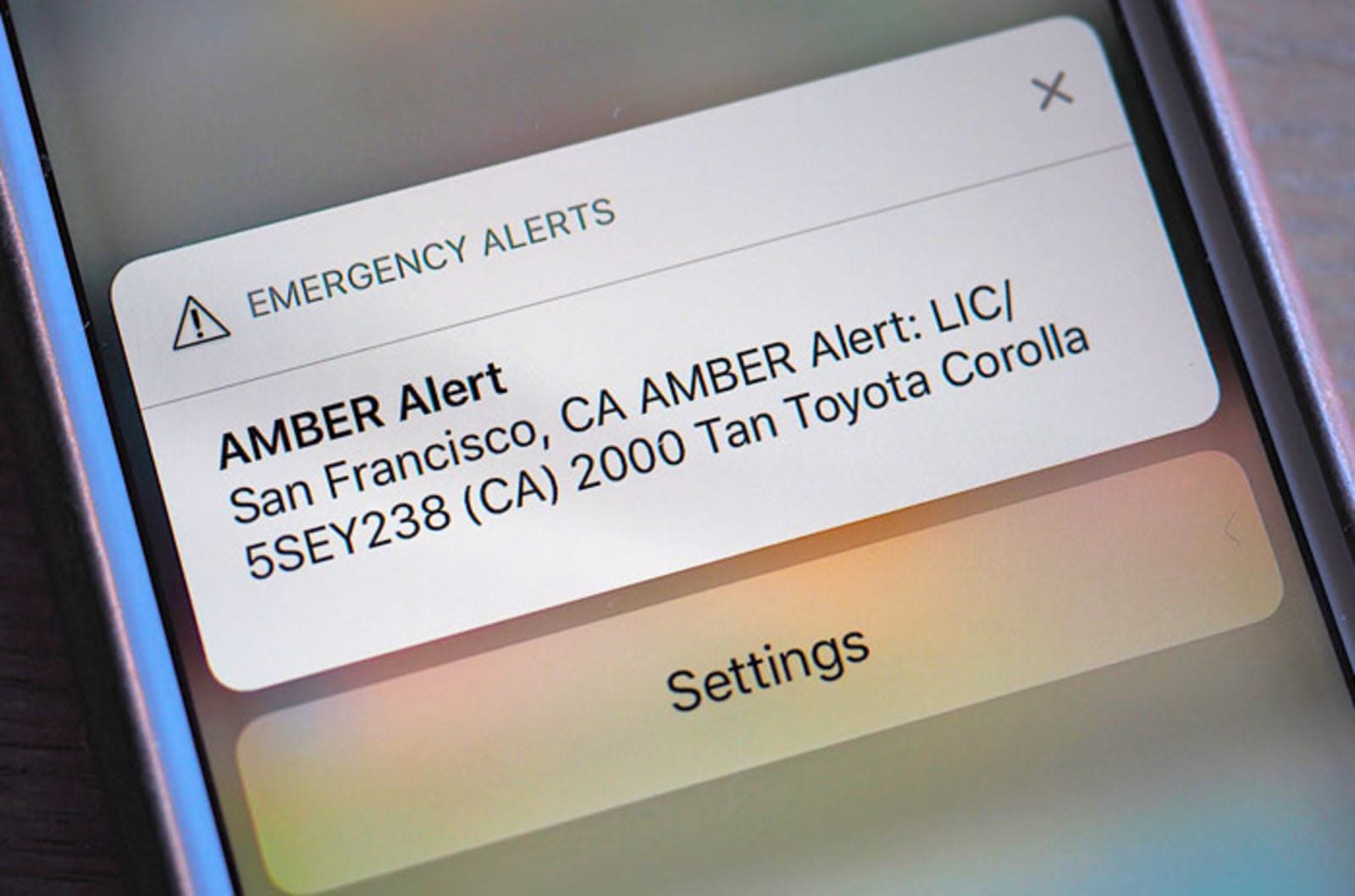 During their June Open Meeting today, the FCC adopted a proposal to add an alert to the US Emergency Alert System. If enacted, the Blue Alert would notify the public of ongoing threats to law enforcement in their area through broadcast, cable, satellite and wireline video outlets.

The new alert was proposed by FCC Chairman Ajit Pai in May and a Notice of Proposed Rulemaking (NPRM) was released for the Commission to consider at today's meeting. In a press release, the FCC said, "Blue Alerts can be used to warn the public when there is actionable information related to a law enforcement officer who is missing, seriously injured or killed in the line of duty, or when there is an imminent credible threat to an officer. As a result, a Blue Alert could quickly warn you if a violent suspect may be in your community, along with providing instructions on what to do if you spot the suspect and how to stay safe."

There are 27 states that already have their own version of the Blue Alert, but the FCC's proposal is intended to provide a national system that states can adopt. The new alert is similar to the Amber Alert that has had a fair amount of success since its creation in 1996. According to the Department of Justice, 868 children have been rescued because of the alert.

The press release says the NPRM invites the public to comment on the proposal. While the final NPRM hasn't been released by the FCC yet, once it has been, you can tell them what you think here.

In this article: AmberAlert, applenews, bluealert, EmergencyAlertSystem, FCC, gear, services
All products recommended by Engadget are selected by our editorial team, independent of our parent company. Some of our stories include affiliate links. If you buy something through one of these links, we may earn an affiliate commission.