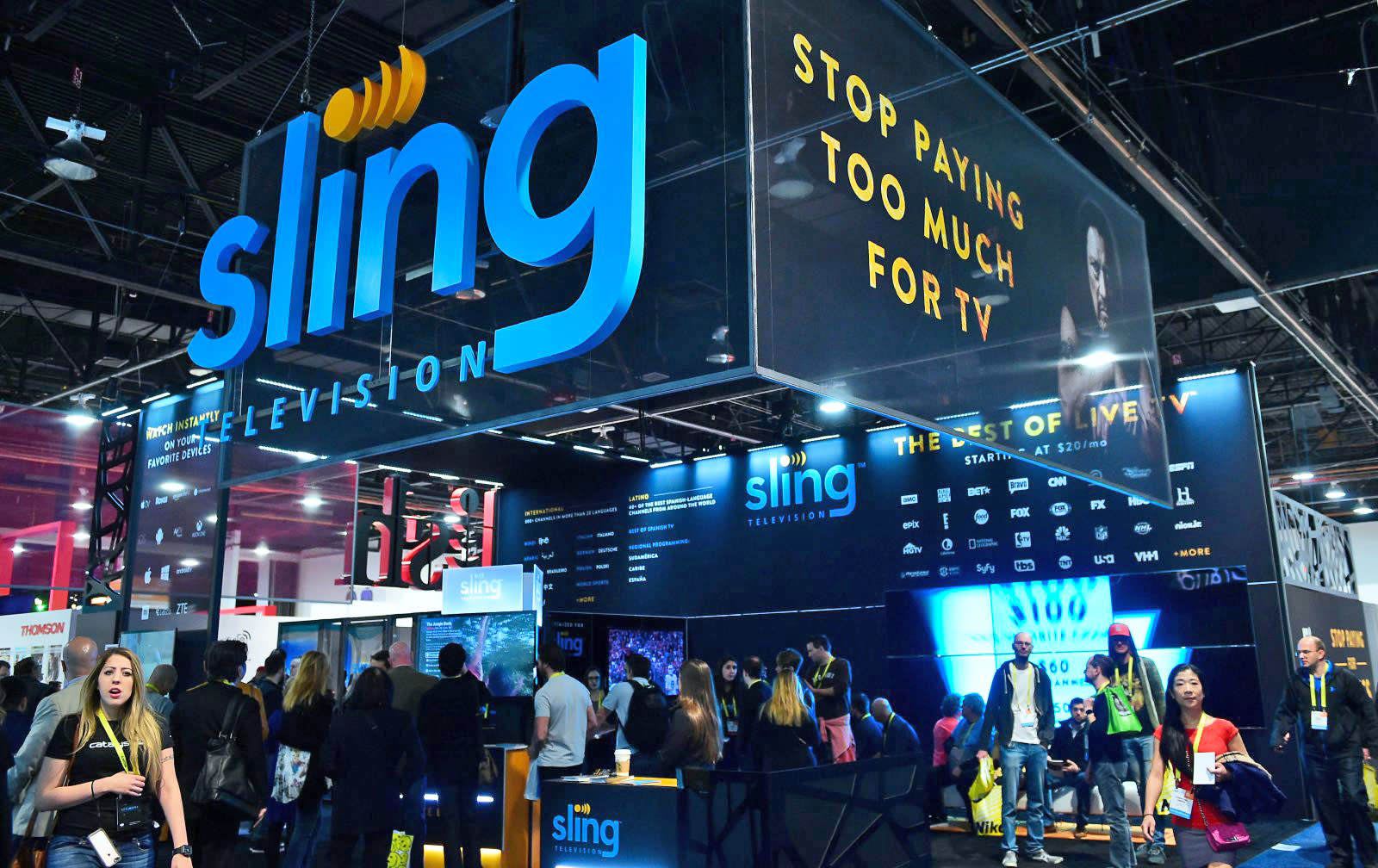 Sling TV began beta testing its cloud DVR option last year and started rolling it out to users in April. This month, the feature got an upgrade with an added option to protect recorded shows from being deleted.

An app update released today will enable the new service on iOS devices for those with the "First Look" subscription.

In this article: apple, applenews, clouddvr, DVR, gear, internet, internetTV, iOS, mobile, services, slingtv, StreamingService
All products recommended by Engadget are selected by our editorial team, independent of our parent company. Some of our stories include affiliate links. If you buy something through one of these links, we may earn an affiliate commission.