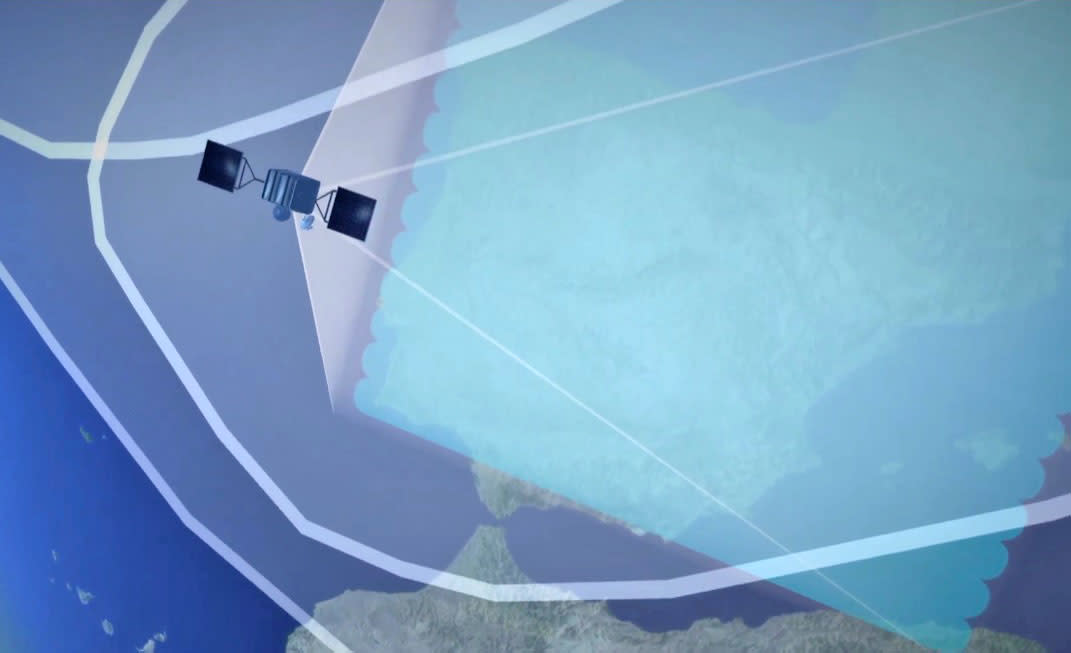 Providing internet to remote users beyond the telecom grid has always been a difficult dream to realize. But as Trump assured supporters in Iowa yesterday that better rural broadband would get looped into his infrastructure plans, the ambition at least has the White House's attention. Actual beyond-the-grid solutions have been varied and still, alas, experimental. A company working to support that population with a novel network of internet-beaming satellites, OneWeb, just hit an important milestone: The FCC has approved its request to broadcast internet on certain frequencies, giving it access to the US market.

That just gives OneWeb access to market: It still has to create and deploy its proposed global web of 720 small satellites, which are specced to hang out in non-geostationary low-Earth orbit. It isn't alone in the satellite internet dream, either, with SpaceX planning to start launching its 4,000 tiny signal-beaming machines that make up its network in 2019, while the European Space Agency just signed a pact with 16 other Euro companies to someday deploy its "Satellite for 5G" solution.

Satellite internet isn't the only solution for rural and remote internet users. Google parent company Alphabet's long-running Project Loon proposed beaming it from aerial balloons, but there was a little uncertainty around the project after the team's lead left in March. However, in May, the Project Loon team announced it was delivering basic internet connectivity to tens of thousands of people in flood zones in Peru. Facebook itself pondered a microsatellite network, but sidelined that for Project Aquila, an airliner-sized drone (that's still very much in the testing phase) that will stay aloft for up to 90 days beaming signal down to Earth.

In this article: applenews, FCC, internet, oneweb, SatelliteInternet
All products recommended by Engadget are selected by our editorial team, independent of our parent company. Some of our stories include affiliate links. If you buy something through one of these links, we may earn an affiliate commission.