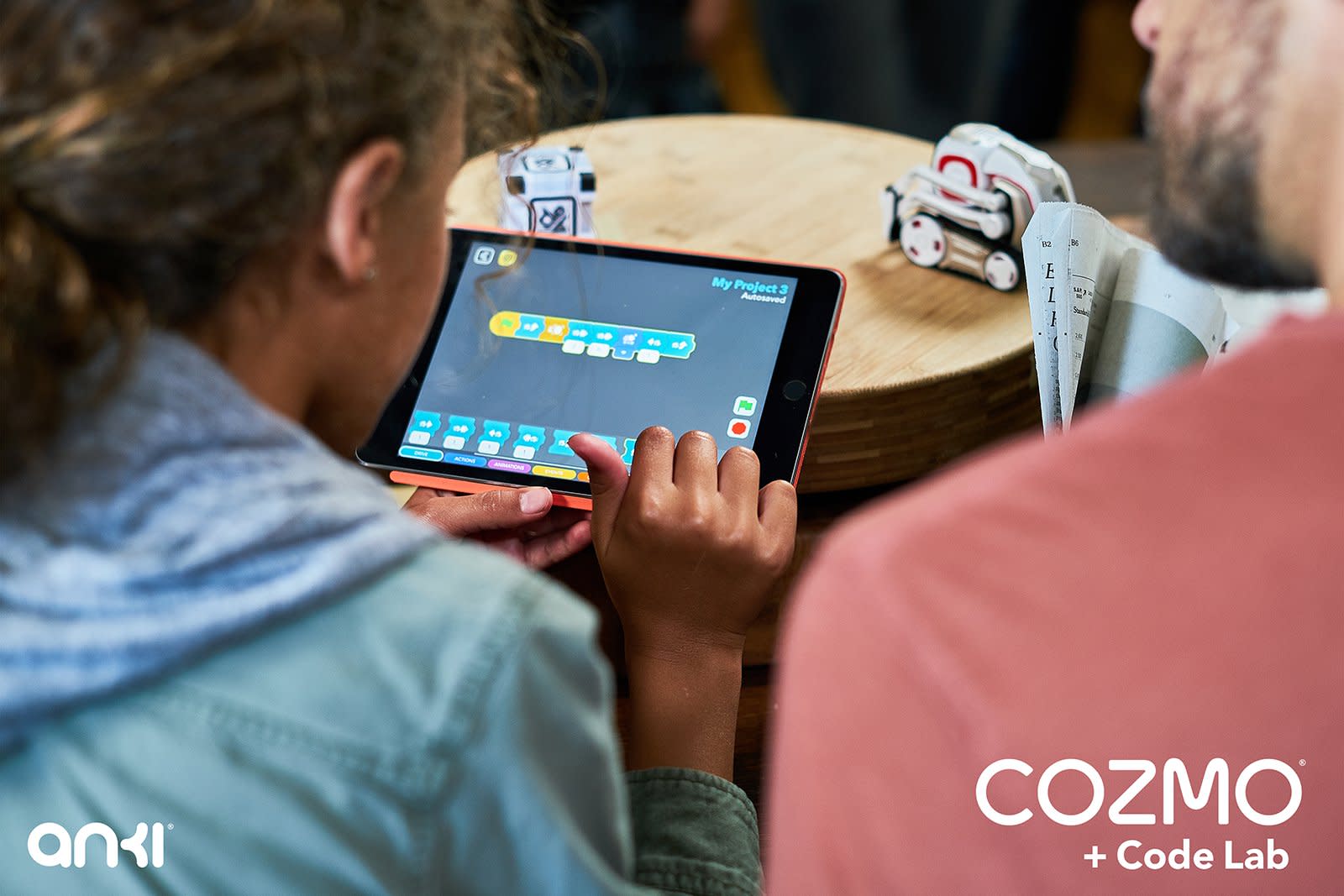 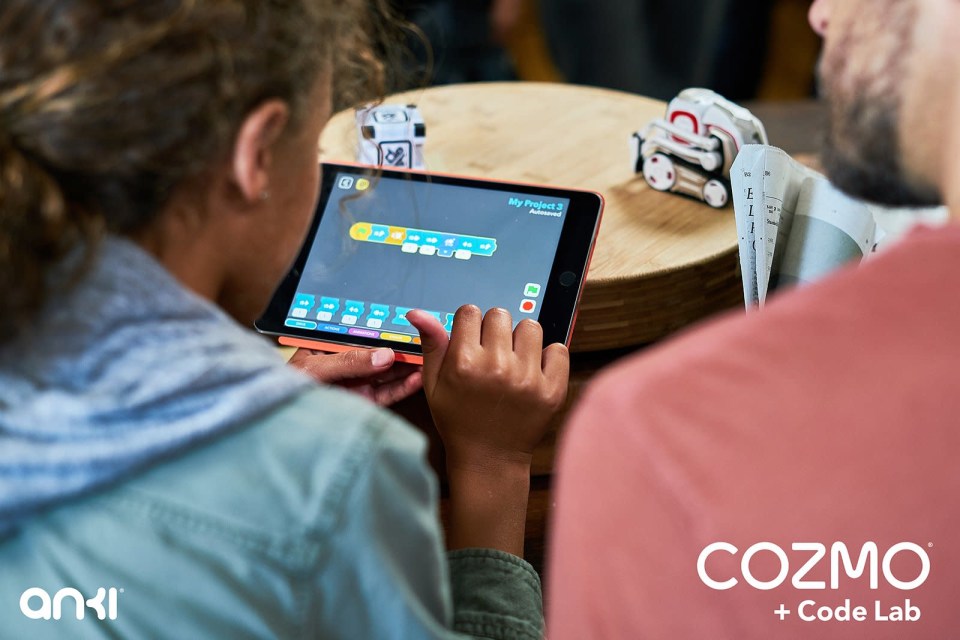 In addition to being an adorable robot companion, Anki's Cozmo is now getting a programming platform of its very own. Starting today, Cozmo owners will have access to "Code Lab," a visual programming platform based on MIT's popular Scratch Blocks. Basically, it breaks down all of Cozmo's functionality -- moving, speaking and even recognizing and reacting to things around it -- into blocks that kids can easily rearrange. As usual with Scratch, the idea is to get newcomers familiar with programming concepts, but it could eventually be used to build more complicated routines. Code Lab will help kids hone their programming skills by giving them a set of challenges that can only be solved by making Cozmo act in specific ways. But of course, they'll also be able to dive into all of the platform's functionality to experiment. While coding tools for kids aren't exactly new, Code Lab is a smart move by Anki, since it turns the robot into something much more than an expensive toy.

In this article: Anki, applenews, CodeLab, Cozmo, gadgetry, gadgets, gear, robots
All products recommended by Engadget are selected by our editorial team, independent of our parent company. Some of our stories include affiliate links. If you buy something through one of these links, we may earn an affiliate commission.