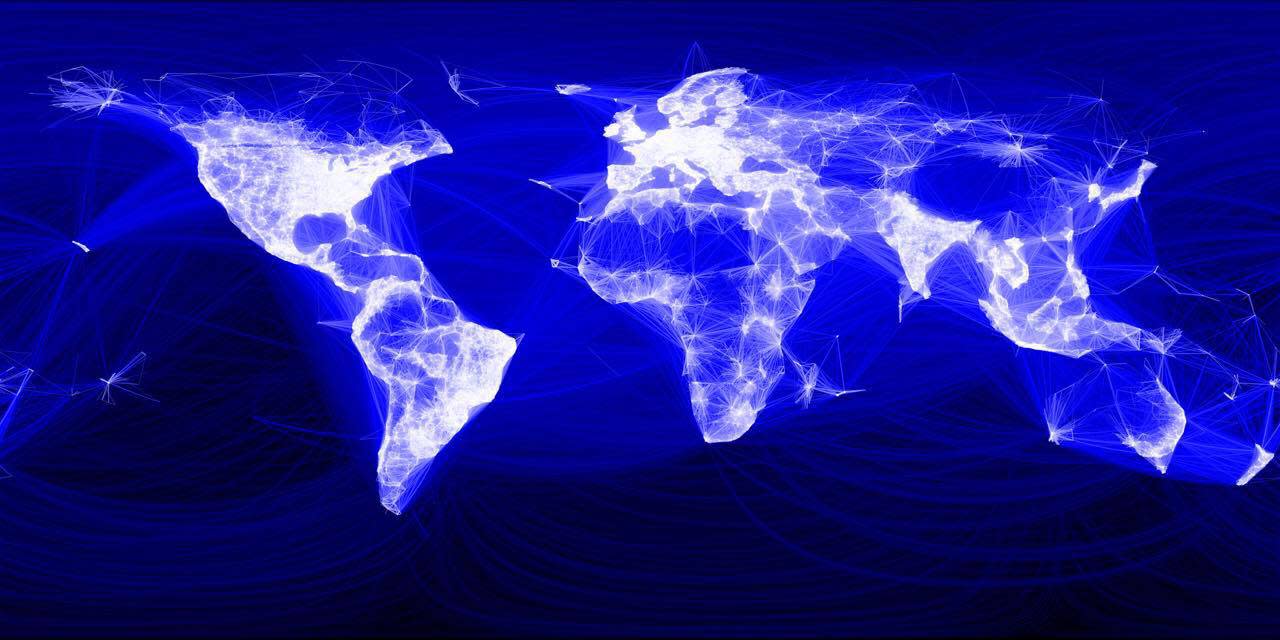 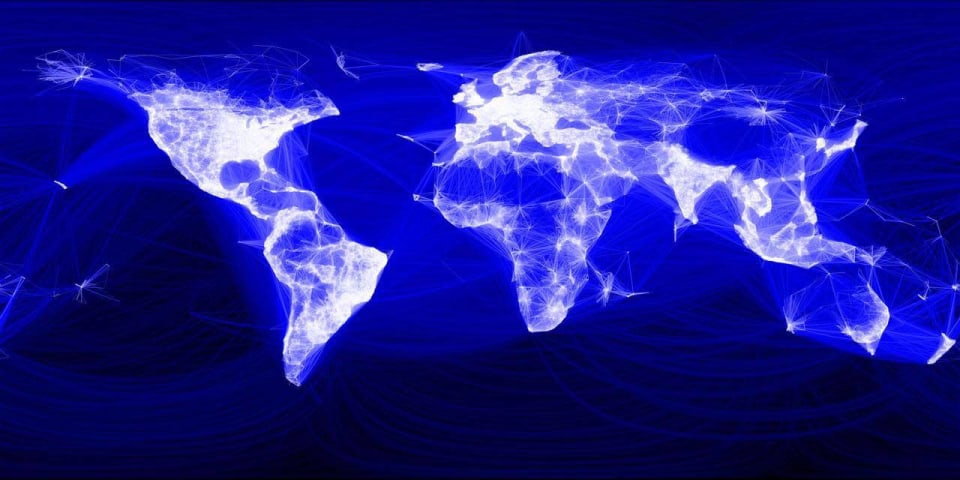 Every month, 2 billion users post messages, share photos, disseminate links and argue with estranged family members on Facebook. Founder Mark Zuckerberg announced the milestone today in a quick post (on Facebook, of course) saying, "We're making progress connecting the world, and now let's bring the world closer together." That sounds a lot like he wants to do more of the same -- but you know what they say about things that ain't broke.

Facebook was creeping up on 2 billion in March, when the social network revealed it had 1.94 billion monthly active users, up 300 million from the previous year.

The site is celebrating its growth with a personalized video for every user -- it'll show up over the next few days in your News Feed or at facebook.com/goodaddsup. That link will also host stories of people contributing to their communities. Plus, whenever you leave love for someone on Facebook over the coming days, you'll see a message of thanks from the site itself.

In this article: av, business, design, entertainment, facebook, MarkZuckerberg
All products recommended by Engadget are selected by our editorial team, independent of our parent company. Some of our stories include affiliate links. If you buy something through one of these links, we may earn an affiliate commission.