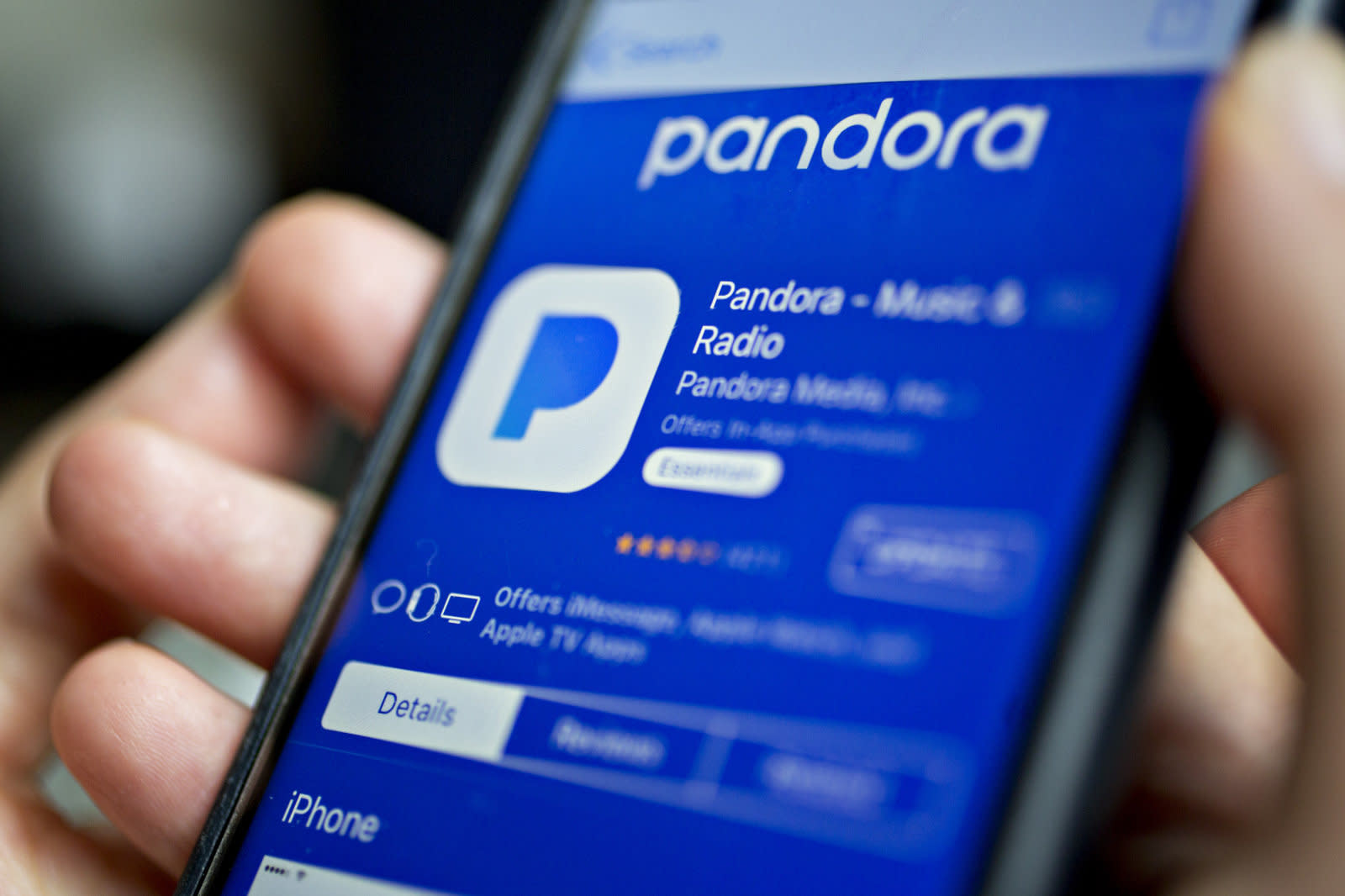 While Pandora got a nice infusion of cash from SiriusXM a few weeks ago, there's bad news for the streaming services' users down-under. The company just announced that its co-founder and CEO Tim Westergren is stepping down and, according to Billboard, Pandora is ending its service in the only two non-US markets it currently operates in: Australia and New Zealand.

"While our experience in these markets reinforces the broader global opportunity long-term," a Pandora spokesperson told Billboard, "in the short-term we must remain laser-focused on the expansion of our core business in the United States."

Billboard reports that Pandora had more than 5 million registered users in the region as of this past March. With a total of 81 million active users as of December 2016, the smaller Australian and New Zealand numbers (which aren't directly comparable to active users in the US) may not be enough to justify keeping Pandora's down-under employees on the payroll. Pandora's Sydney office was the largest international one, with employees working in revenue development, sales, creative services, human resources and marketing. Smaller Pandora offices are in Melbourne and Auckland, as well, for a reported total of 60 employees, according to AdNews. We've reached out to Pandora for comment on the matter and will update this post when they get back to us.

In this article: australia, entertainment, gear, mobile, music, newzealand, operations, pandora, services, streaming, streamingmusic
All products recommended by Engadget are selected by our editorial team, independent of our parent company. Some of our stories include affiliate links. If you buy something through one of these links, we may earn an affiliate commission.