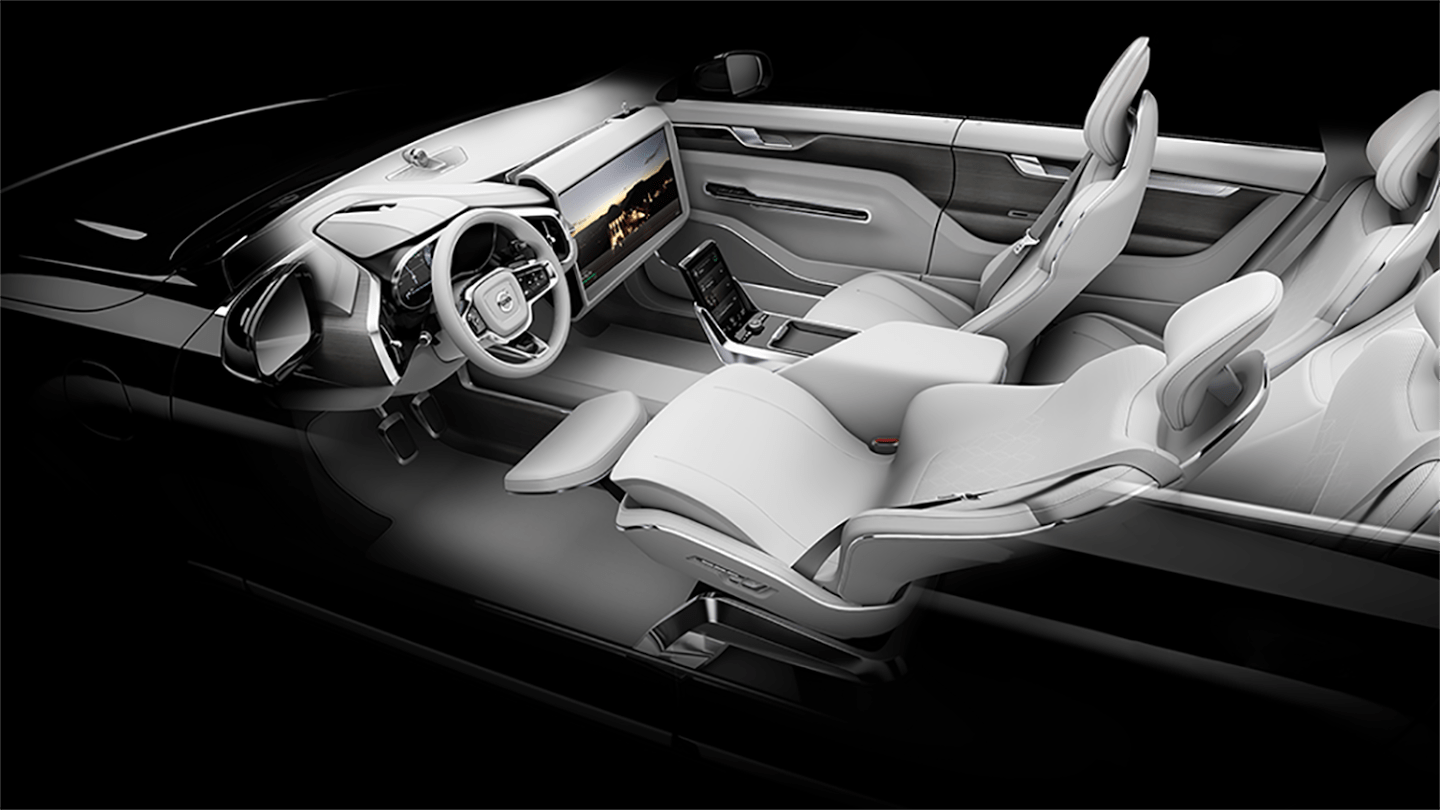 With virtually every major car manufacturer dumping R&D money into the field, it looks like autonomous vehicles are going to be a thing whether we want them to or not. Early Tuesday morning NVIDIA and Volvo announced that they are redoubling their self-driving system efforts by teaming with a number of other companies to develop and distribute a proprietary autonomous AI platform by the start of the next decade.

First off, Volvo has gone in halfsies with Autoliv to create a new software development subsidiary called Zenuity. Volvo and NVIDIA have announced that they're teaming up with Zenuity to develop the next generation of self-driving vehicle systems which will be built on NVIDIA's Drive PX AI module.

This is the same module that Tesla already uses and which both Audi and Toyota have begun developing on. The system stitches together data from its camera and radar inputs, then compares what it senses to a known high-definition map to automatically plot a safe course around oncoming obstacles. Volvo hopes to have its production vehicles using these self-driving systems available for sale by 2021. This technology will help more than individual drivers. An increasing numbers of vehicles trading data with each other as they travel, why not have them talk to the infrastructure around them as well. "We'll be able to project traffic patterns," Danny Shapiro, Senior Director of Automotive at NVIDIA, said during a recent media briefing call. "We'll be able to protect areas of potential congestion and really work with infrastructure, vehicles and navigation systems to optimize traffic flow and ultimately reduce congestion."

"Looking through social media or websites or transit schedules, we'll be able to detect trends and see what's happening in communities and help people plan their journeys," he added.

In this article: Audi, gear, Germany, Hella, Nvidia, Tesla, Toyota, transportation, Volvo
All products recommended by Engadget are selected by our editorial team, independent of our parent company. Some of our stories include affiliate links. If you buy something through one of these links, we may earn an affiliate commission.