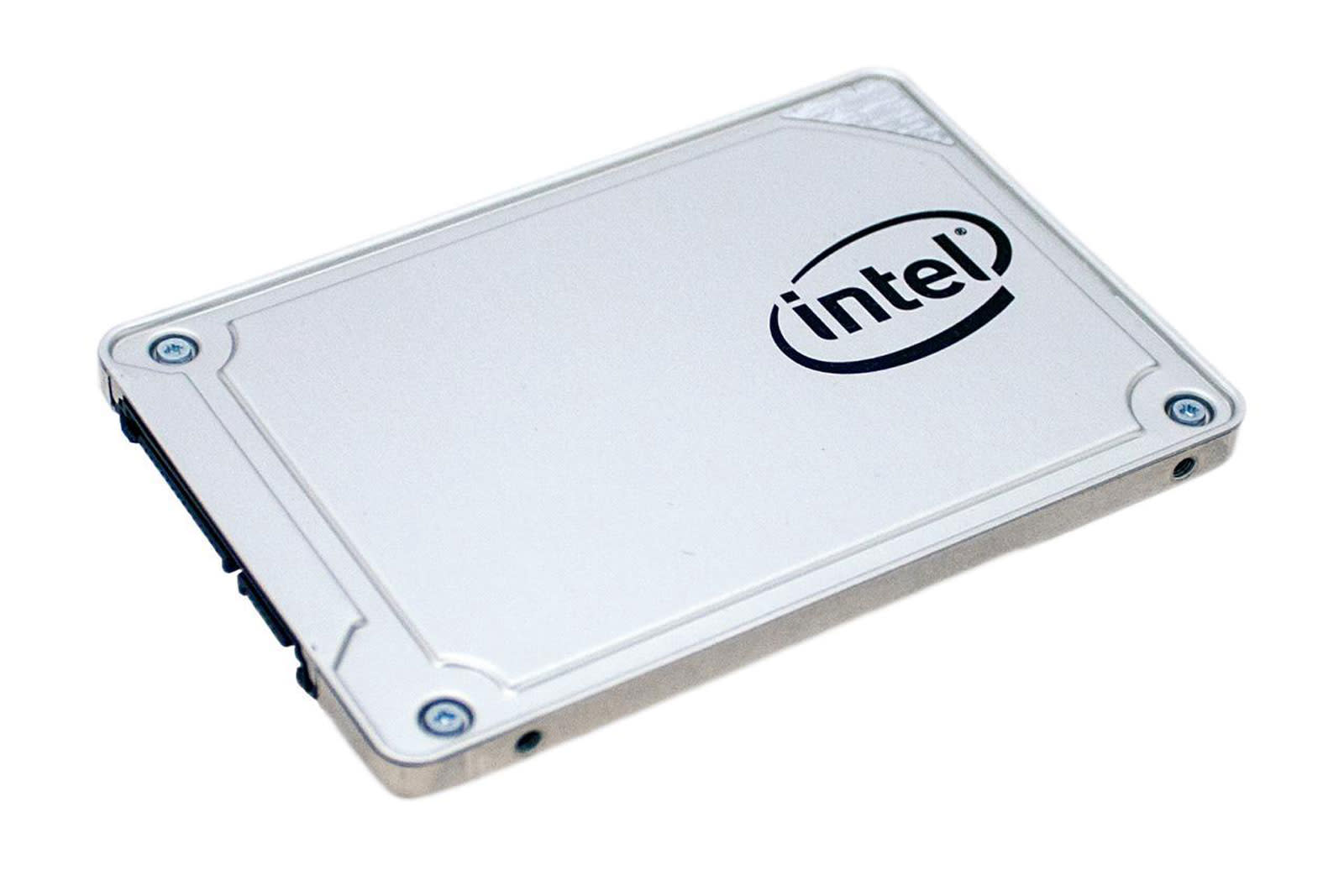 It's not too hard to find inexpensive solid-state drives that offer either a lot of storage or brisk performance, but finding both? That's hard. Intel, however, thinks it has a chance. It's launching a budget 2.5-inch drive, the SSD 545s, that theoretically offers both high capacity and speed without straining your wallet. The key is the nature of the storage itself. This is the first shipping drive to use extra-dense 64-layer 3D flash storage, which lets Intel offer an abundance of space using relatively few chips (and thus a lower price) while maintaining performance. The 512GB debut model, for example, costs $180 brand new -- it's not the cheapest out of the gate, but street prices could make it very tempting.

Its transfer rates aren't anything to write home about on the surface: 550MB/s sequential reads and 500MB/s sequential writes are good, but they're not too far off of last year's 540s. Sustainable performance is another story, however. AnandTech notes that the 540s and some rival budget drives tend to bog down when they're pushed to their limits, but the 545s keeps chugging along at nearly the same speed as it would muster under ideal conditions. You probably won't regret saving a few bucks on a lower-cost drive, then.

There will be more capacities available in the weeks ahead, ranging from a modest 128GB to a hefty 2TB. The biggest problem: the competition isn't standing still. Samsung, Toshiba and Western Digital have all signaled that their own 64-layer 3D drives are on the way. Intel may have an edge right now, but it might not last long. Not that we can complain too loudly. The fierce rivalry could easily lead to price wars and push down the cost of SSDs -- it'd take us one step closer to ditching old-fashioned spinning hard disks.

In this article: gear, intel, personal computing, personalcomputing, SolidStateDrive, ssd, ssd545s, storage
All products recommended by Engadget are selected by our editorial team, independent of our parent company. Some of our stories include affiliate links. If you buy something through one of these links, we may earn an affiliate commission.