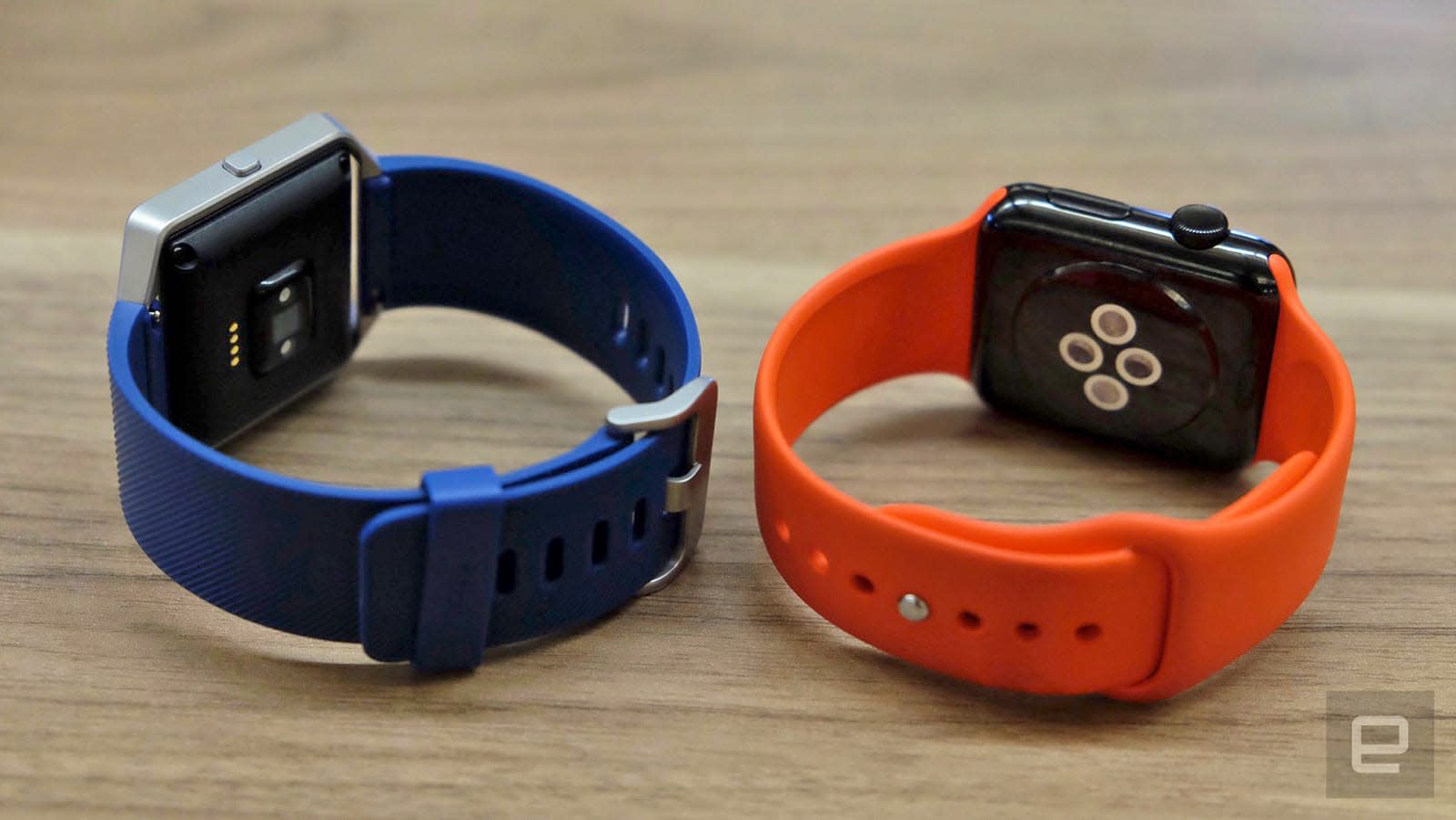 When Fitbit launched the Blaze fitness watch in 2016, it made sense that the company might also be working on a more full-featured smartwatch, too. When Fitbit bought Pebble, Fitbit's CEO confirmed that fact. Unfortunately, the product was reported by Yahoo! to have a ton of issues that pushed the planned launch from this past spring to the fall. Bloomberg is now reporting that the project has lost several people who were working on the smartwatch. The sources also say that Fitbit was unable to close a deal with Spotify and that technical challenges have delayed the completion of an app store, an essential component of any smartwatch ecosystem.

Fitbit denies any problems. "We can confirm that development of our smartwatch and our 3rd party apps are on track," said a spokesperson in an emailed statement to Engadget. "Any claims that the developer program is struggling are false. We look forward to working with the developer community to offer users the opportunity to curate their own Fitbit experience and, with our broad cross-platform compatibility and expertise in health and fitness, are well positioned to succeed. "

We know what the new smartwatch could look like, thanks to some leaked photos obtained by Yahoo Finance last May. With a traditional square watch face and a unibody case, "Project Higgs" looks a little like the Blaze. Yahoo sources noted that the smartwatch will have built-in GPS, heart-rate monitoring and a set of wireless headphones code-named "Parkside."

As Bloomberg notes, it's going to be tough to compete with the two big smartwatch brands out there from Apple and Android. Developers aren't going to go all in on a product that's been delayed and may not come with a complete app store on launch. While Fitbit may be looking to the smartwatch category to boost its own flagging wearables sales, the choice to make a completely independent watch, operating system and app store may have been a bit too optimistic.

In this article: appstore, blaze, fitbit, gear, smartwatch, wearables
All products recommended by Engadget are selected by our editorial team, independent of our parent company. Some of our stories include affiliate links. If you buy something through one of these links, we may earn an affiliate commission.