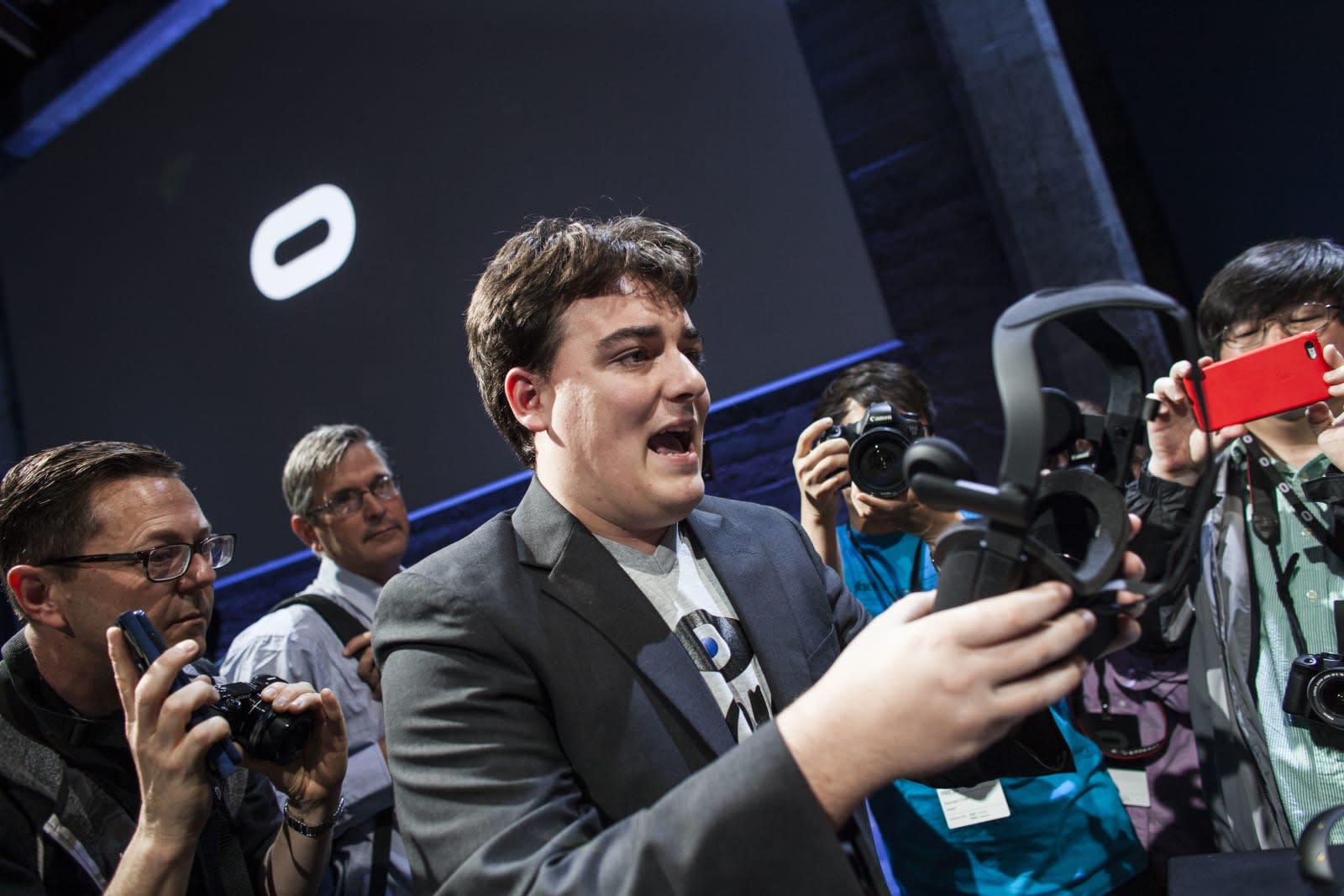 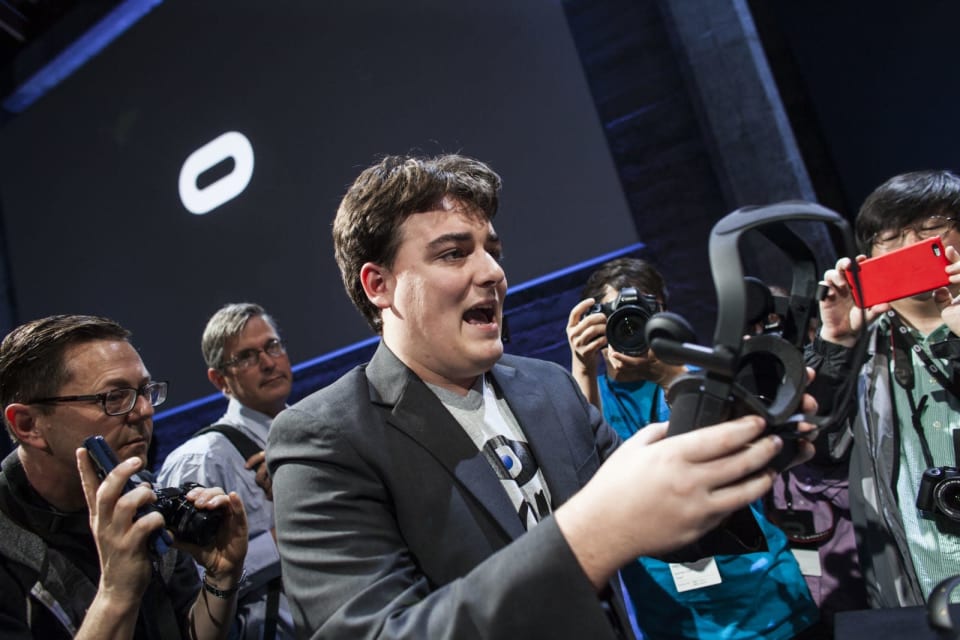 Oculus co-founder Palmer Luckey has always railed against the idea of locking VR games to a single platform. Now, several months after leaving Facebook following controversy about his political donations to a pro-Trump group, Luckey is stepping back into the VR world in a surprising way. Waypoint reports that he's contributing $2,000 a month to the Patreon campaign for Revive, a tool that lets HTC Vive owners play games that are only available on the Oculus Rift.

"As some of you suspected the sudden extreme jump in the pledge amount is indeed by Palmer Luckey," Revive developer Jules Blok said in the campaign's blog. "I'd like to thank him for his pledge and everything he has done for the VR community as a whole."

Revive was a response to Facebook's exclusive Oculus titles, which only worked with the Rift headset and were available through the Oculus Store. Before that, the VR community had hoped that games would work across the Rift and Vive, so as not to stifle innovation in the VR arena. While it makes sense for gamers to be upset, it's also worth considering that Oculus funded plenty of titles that wouldn't have existed otherwise. So it's not surprising that Facebook would want to keep those games to itself.

Now, Vive owners can easily play Oculus titles using Revive. It makes sense for Facebook to avoid causing too much of a fuss, since they still have to buy the games from its storefront. While Luckey's support is a bit surprising, given that he was the public face of Oculus for years, it's in line with his personal philosophy of keeping the VR ecosystem open. And, if anything, it'll certainly be more well received than his plans for a "virtual" border wall.

In this article: facebook, gadgetry, gadgets, gaming, gear, htc, HTCVive, Oculus, OculusRift, Palmer-Luckey, Revive, Vive, VR
All products recommended by Engadget are selected by our editorial team, independent of our parent company. Some of our stories include affiliate links. If you buy something through one of these links, we may earn an affiliate commission.