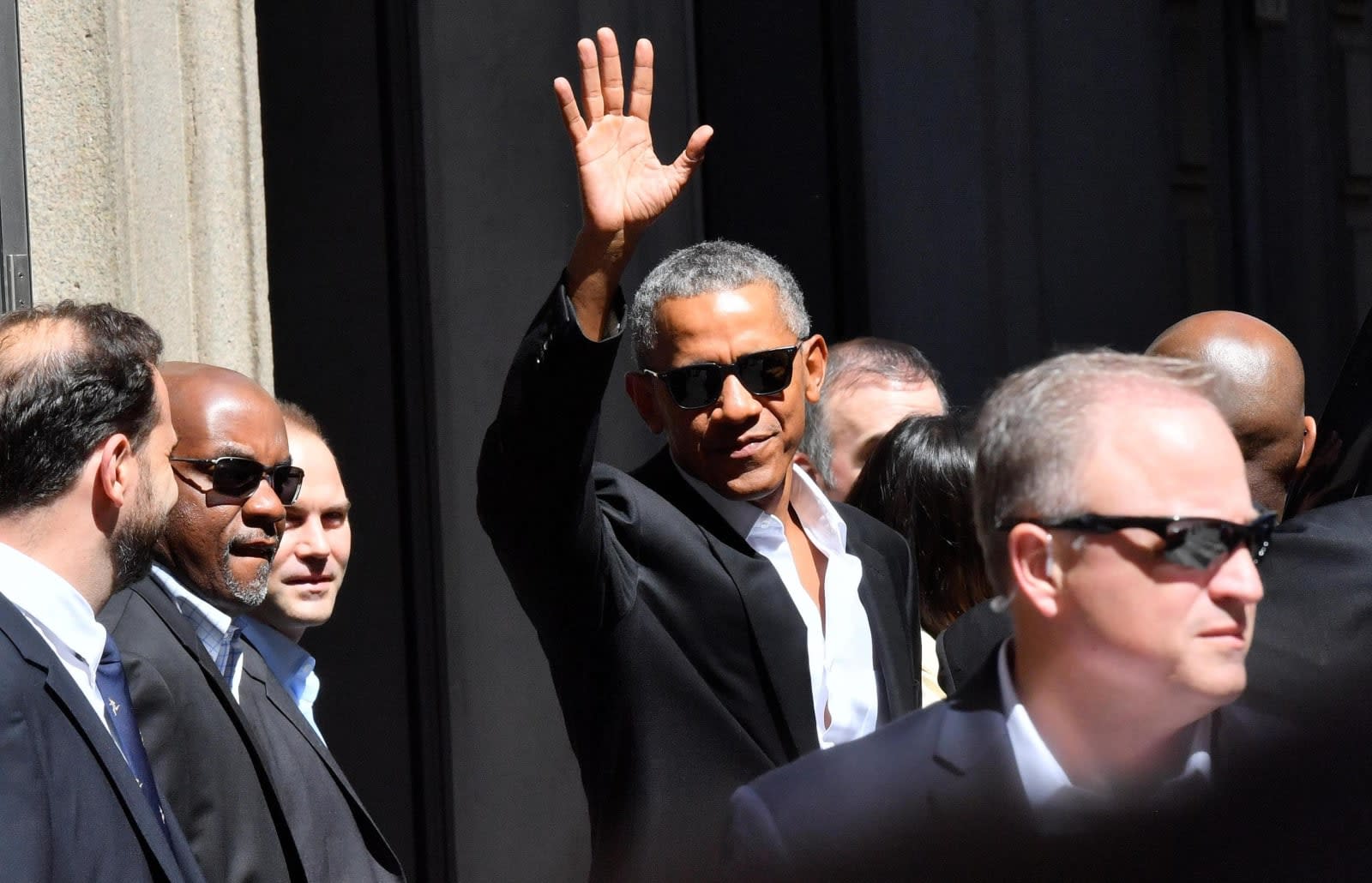 Participating in social media these days, especially around contentious political issues, can be an exercise in frustration. Facebook fights its own echo chamber with features like Topics to Follow as much as it can, but it's going to take much more than smart algorithms to learn how to listen to each other. President Obama, our most tech-savvy president, is stepping into the fray, using his post-presidential foundation to encourage us to become better digital citizens.

As reported by TechCrunch, the Obama Foundation's chief digital officer, Glenn Brown, took to Medium to "identify the problems and talk about them -- openly, together, via the very same channels that, when used without intention and awareness, help create the dysfunction in the first place." In other words, we use Twitter and Facebook to attack the echo chamber problem in the very spots it came into being. Brown hearkens back to Obama's words from earlier this year at the University of Chicago, where the former president said, ""[We] now have a situation in which everybody's listening to people who already agree with them." According to Obama, people "reinforce their own realities, to the neglect of a common reality that allows us to have a healthy debate and then try to find common ground and actually move solutions forward."

Brown finishes his call for participation with some suggestions. You can respond via the foundation site itself, tag your thoughts on social media with the hashtag #DigitalCitizen," and even answer some questions he poses to get things started, like "Who's a model of digital citizenship in your world?" and "What people or organizations do you think exemplify digital citizenship when it comes to questions of embracing difference — of thought, identity, or any other variable that you value?" While the wording may seem a little bit like an essay prompt from high school, perhaps the push will help us all start a much-needed conversation.

In this article: digitalcitizen, echochamber, gear, Medium, Obama, ObamaFoundation, politics
All products recommended by Engadget are selected by our editorial team, independent of our parent company. Some of our stories include affiliate links. If you buy something through one of these links, we may earn an affiliate commission.