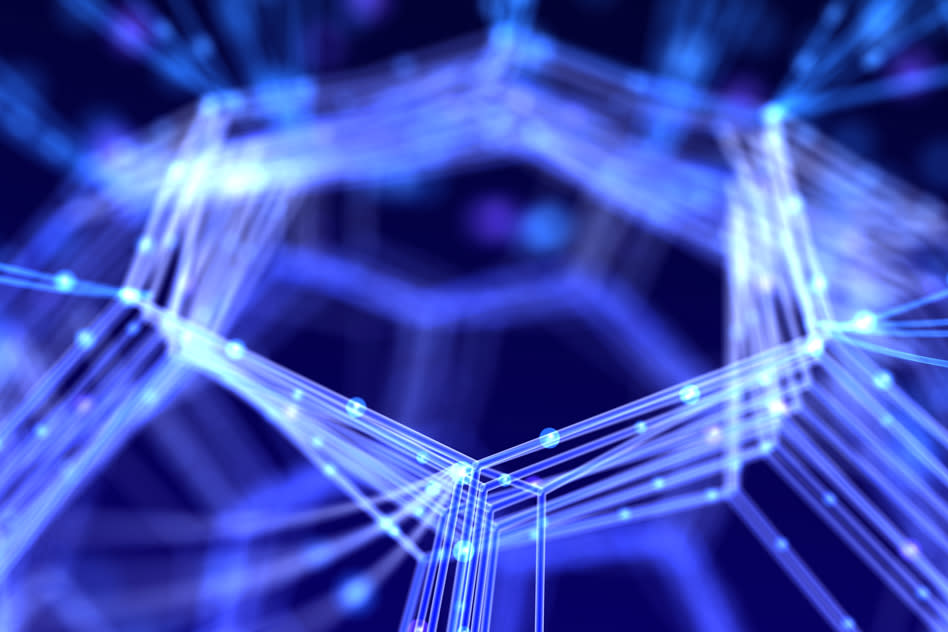 Future CPUs will have to deal with growing amounts of data, but all too often they are slowed down by bandwidth issues between the processor and RAM. A prototype chip built by researchers at Stanford and MIT can solve the problem by sandwiching the memory, processor and even sensors all into one unit. While current chips are made of silicon, the prototype processor is made of graphene carbon nanotubes, with resistive RAM (RRAM) layered over it.

The team claims this makes for "the most complex nanoelectronic system ever made with emerging nanotechnologies," creating a 3D computer architecture. Using carbon makes the whole thing possible, since higher temperatures required to make a silicon CPU would damage the sensitive RRAM cells.

This technology could do more than just speed up the framerate on your next Xbox too, as the current prototype used a top layer of one million carbon nanotube sensors to detect gases, with the information processed and measured directly on the chip. So far, the development has been funded by organizations including DARPA and the NSF. The next step in the process is to work with Analog Devices on new versions of the technology -- unfortunately like so many graphene-related breakthroughs we have no idea when this one will be commercially available.

In this article: 3DProcessor, carbonnanotubes, gadgetry, gadgets, graphene, MIT, processors, RRAM, Stanford, tomorrow
All products recommended by Engadget are selected by our editorial team, independent of our parent company. Some of our stories include affiliate links. If you buy something through one of these links, we may earn an affiliate commission.