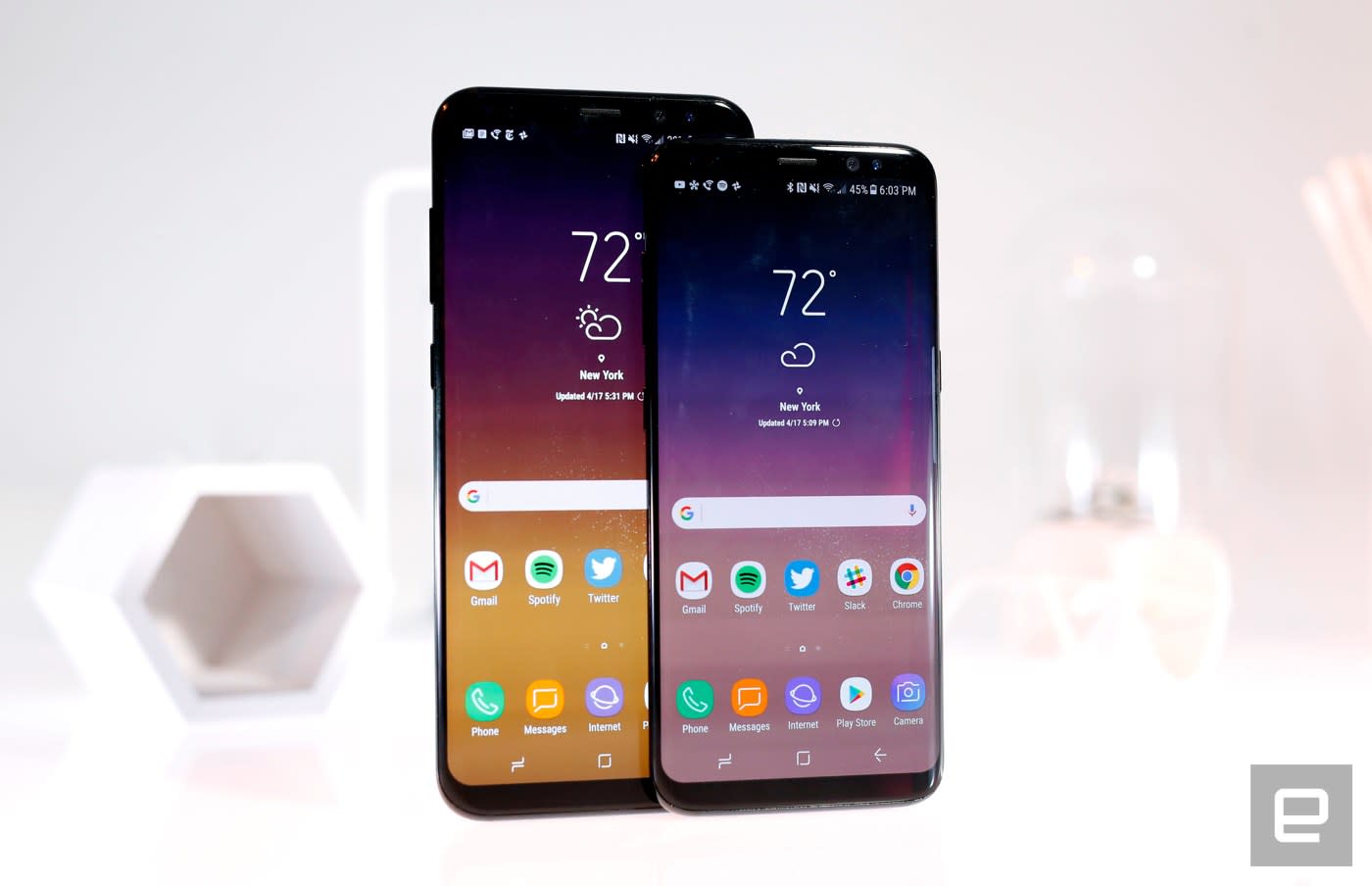 After stumbling in 2016 Samsung appears to be back on track in 2017, as it just announced projected earnings for the second quarter that would show its highest operating profit ever. The company won't provide a detailed breakdown for a few more weeks, but it's estimating an operating profit of 14 trillion Korean won ($12.11 billion US). Analysts cited by Bloomberg and Reuters believe the figures got a boost from the well-received Galaxy S8, as well as the RAM, processors and display components Samsung makes.

This means the company is likely to continue the record-breaking streak from Q1, and that's before it launches the Galaxy Note 8 later this year. Plus, it could be in line to build OLED screens for a new iPhone, which could be a lucrative endeavor. If things keep going like this, we may have to pull an old image out of the archives.

In this article: earnings, financials, gadgetry, gadgets, GalaxyS8, gear, mobile, Q22017, record, samsung
All products recommended by Engadget are selected by our editorial team, independent of our parent company. Some of our stories include affiliate links. If you buy something through one of these links, we may earn an affiliate commission.