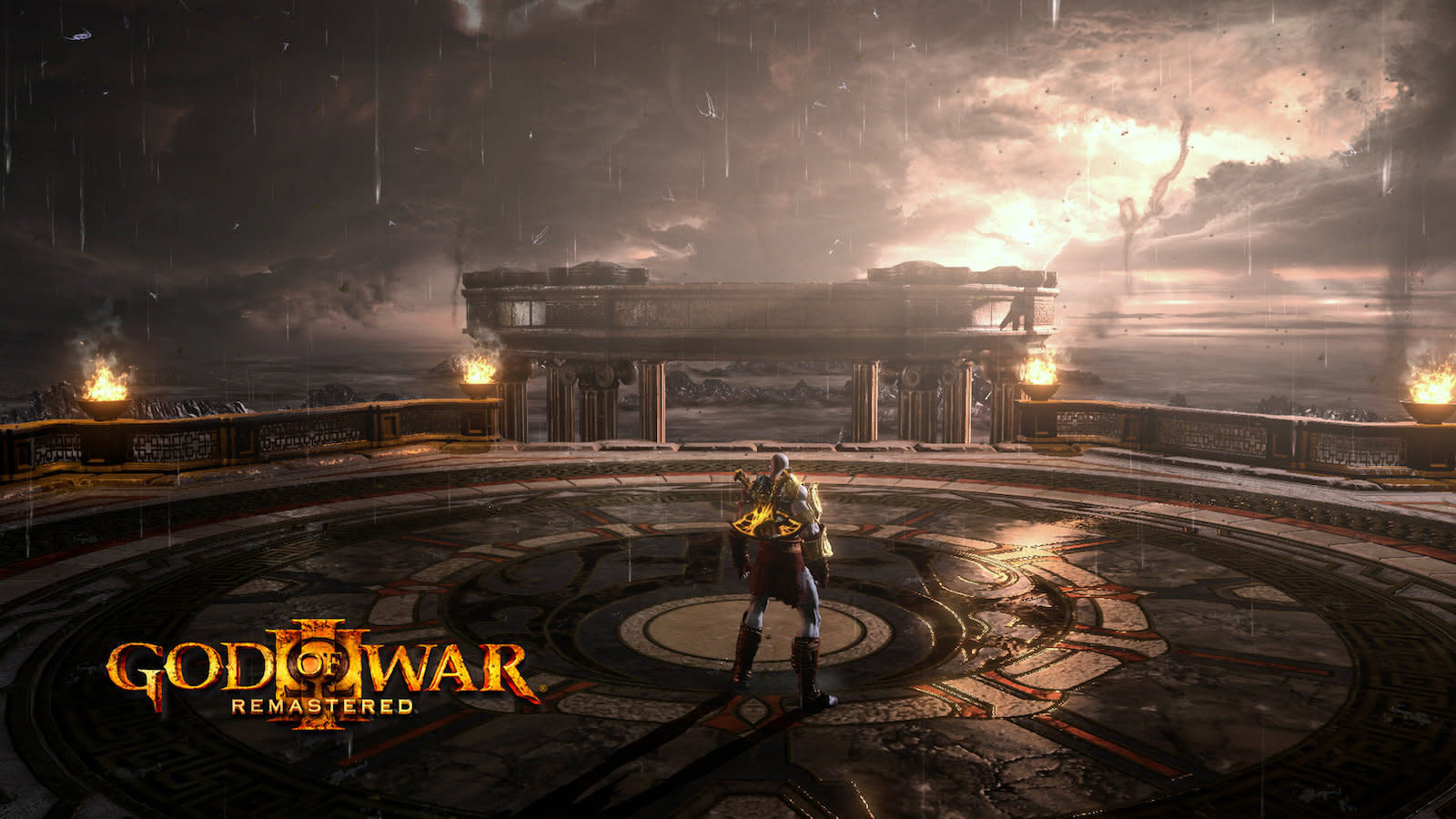 Sony's game-streaming service, PlayStation Now, is getting a huge boost today thanks to the addition of 20 PS4 titles. The company announced that, for the first time, subscribers can use its offering to play games like God of War III Remastered, Killzone Shadow Fall, Saints Row IV: Re-Elected, Resogun, Ultimate Street Fighter IV and WWE 2K16, to mention a few. With the newly included PlayStation 4 games, Sony's PS Now digital library has reached more than 500 total. That means if you have a PS4 or Windows PC, now may be a good time to sign up for that seven-day trial and see if the service is worth it.

In this article: av, gaming, godofwar, godofwariii, godofwariiiremastered, internet, playstation, playstation3, playstation4, playstationnow, ps3, ps4, sony
All products recommended by Engadget are selected by our editorial team, independent of our parent company. Some of our stories include affiliate links. If you buy something through one of these links, we may earn an affiliate commission.