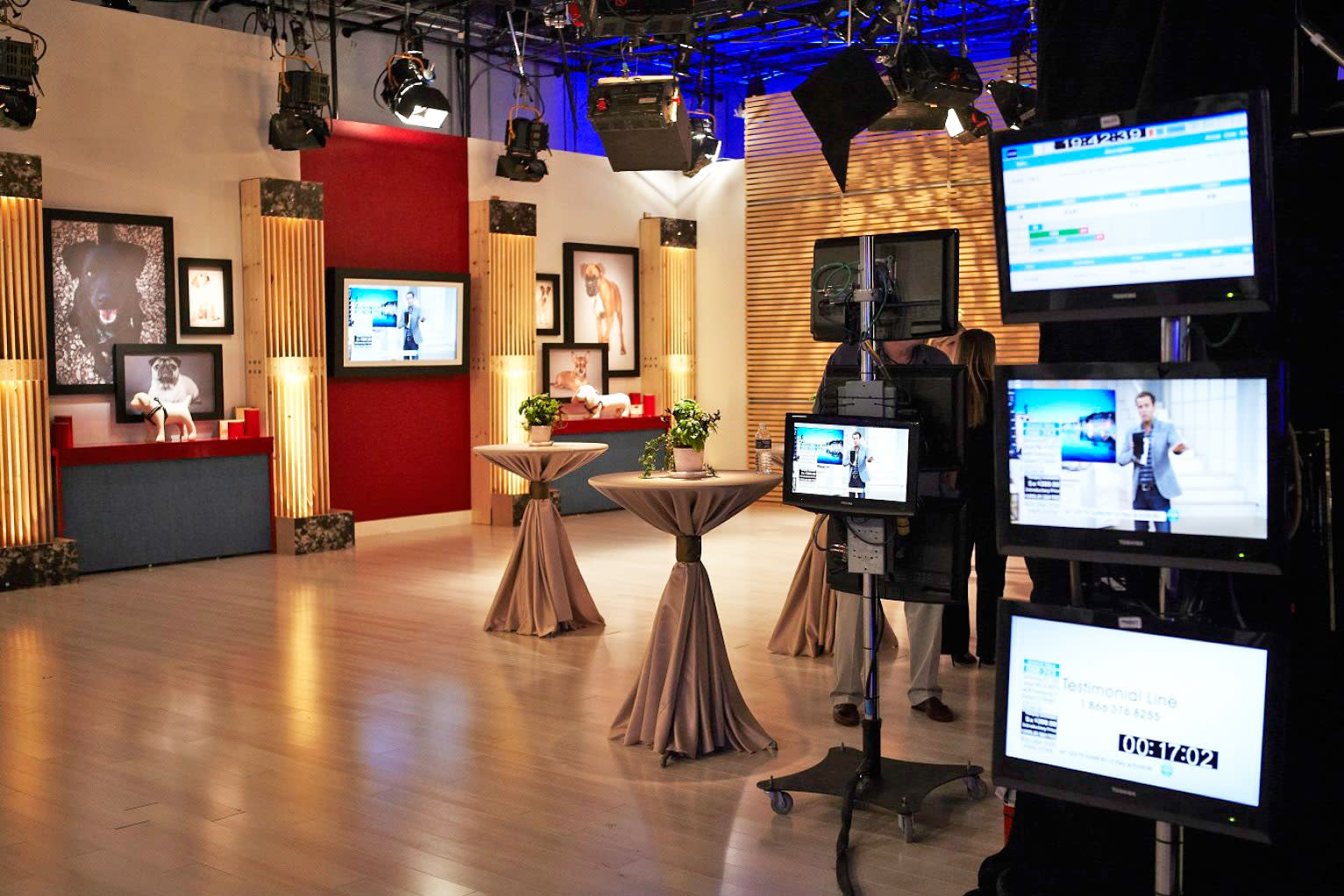 QVC is combining with its rival Home Shopping Network (HSN) in a deal worth $2.1 billion. The move is the latest indication that TV shopping channels are feeling the strain from online giants, such as Amazon.

QVC, which already owned a 38 percent stake in HSN, claims the merger will boost revenues for both companies. In the face of falling ratings and declining sales, the two brands will now focus on "evolving" to fit today's retail and digital environment.

The reasoning behind this shift is a no-brainer: online shopping has overtaken traditional retail. And Amazon's unstoppable rise, in particular, has left retailers scrambling to keep up. Some (like American Apparel and J. Crew) have either gone bankrupt or suffered devastating losses. While others (like Walmart and Target) are trying to ape Amazon's delivery perks.

Although Amazon's recent innovations (the Echo and Prime included) have generally been hits, it's one misstep came when it tried to emulate the likes of QVC. Last year, the online retailer launched a live show called Style Code Live in an attempt to bridge its on-demand video service with its shopping site. Amazon was hoping to entice a younger crowd to make impulse buys like their parents did during QVC's glory days. Like TV shopping channels, Style Code Live even incorporated celebrity guests in a bid to attract more viewers. However, the show turned out to be a rare misfire and Amazon abruptly canceled it in May of this year.

In this article: amazon, AmazonPrime, av, entertainment, hsn, qvc, shopping, TV
All products recommended by Engadget are selected by our editorial team, independent of our parent company. Some of our stories include affiliate links. If you buy something through one of these links, we may earn an affiliate commission.