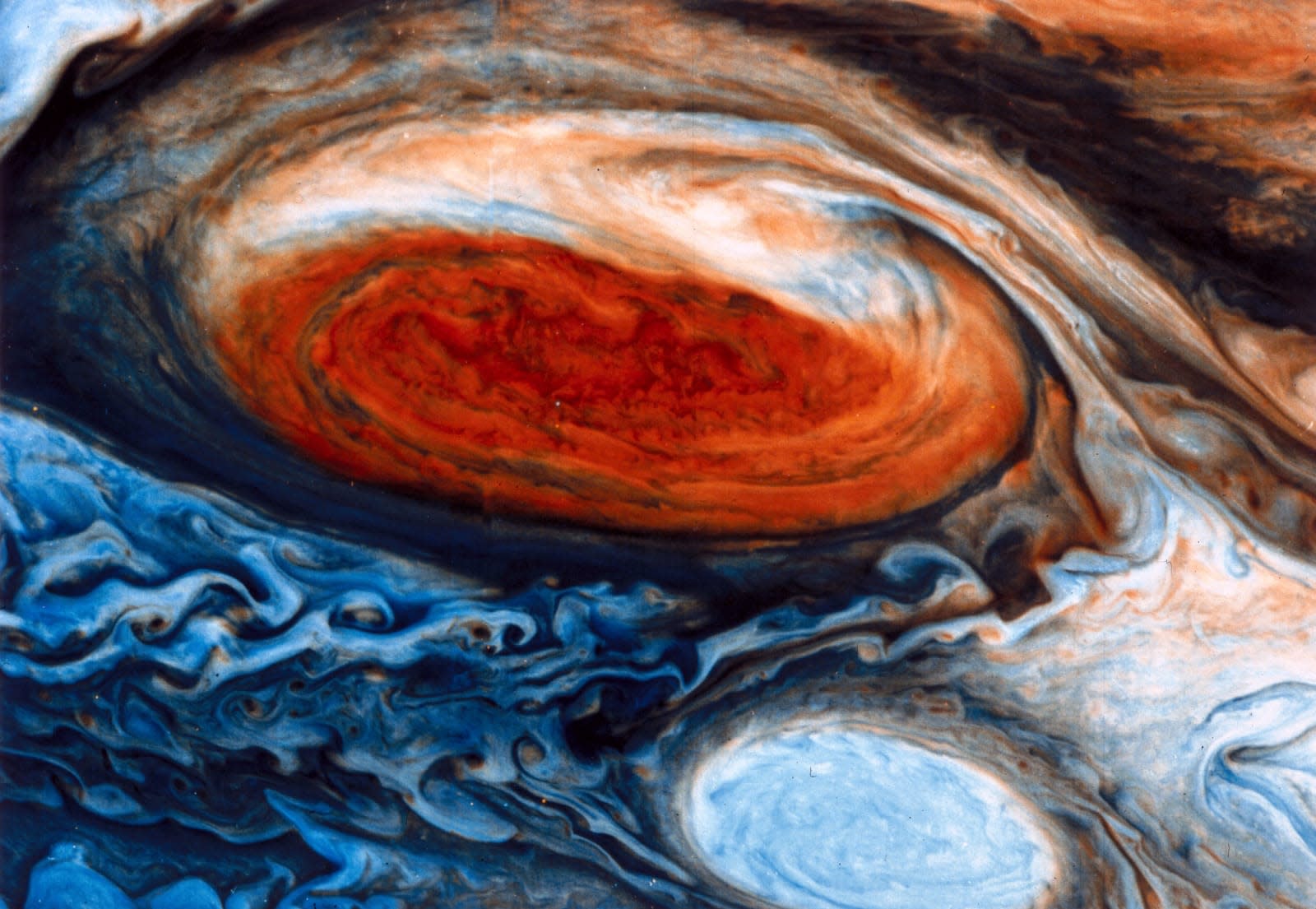 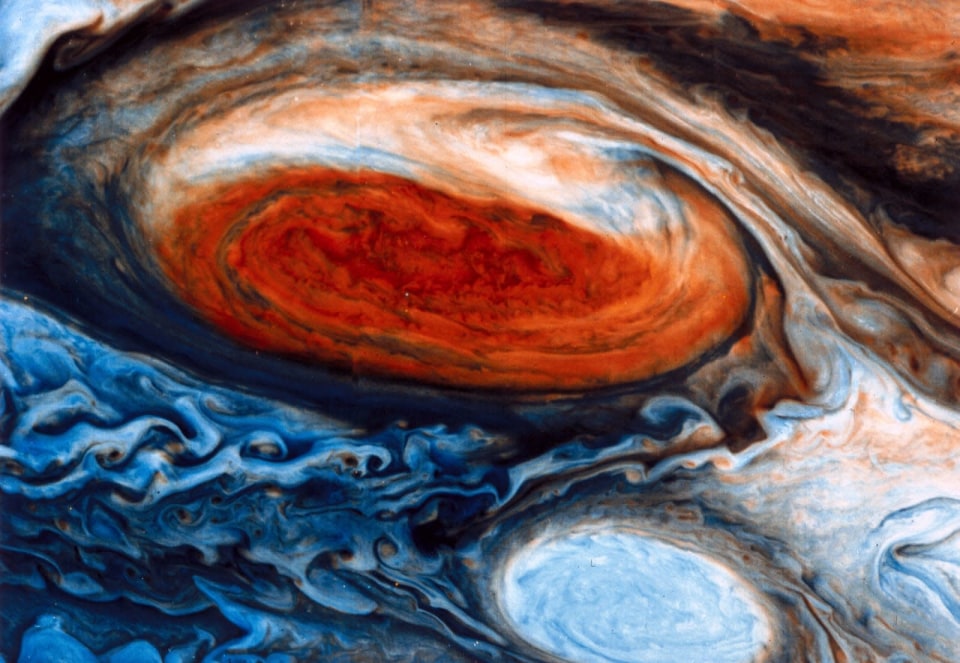 Every planet in our solar system is famous for something. Saturn has its rings, Mars has its soil, Uranus has that unfortunate name, and Jupiter has the Great Red Spot: a titanic storm that has been spinning for more than 350 years. Though we've peered at the distant gas giant's iconic feature since the 1830s, we still know little about its inner workings. That could change on Monday night, when the Juno spacecraft flies directly over the Great Red Spot for the first time in human history.

"Jupiter's mysterious Great Red Spot is probably the best-known feature of Jupiter," Scott Bolton, leader of the Juno program, said in a statement. "This monumental storm has raged on the solar system's biggest planet for centuries." This, however, will be the first time that we'll be able to observe the storm's inner workings, thanks to Juno's cloud-penetrating instrument payload.

"We might try to understand what's happening in the roots of this storm," Dr. Jared Espley, a Juno program scientist, said. "This is something that is literally unknown so we're not quite sure what we'll get."

The Juno spacecraft is the second orbital probe that NASA has sent to Jupiter. The Galileo program studied the planet during the mid 1990s while two Pioneer spacecraft as well as a pair of Voyagers all performed earlier flybys on their way toward the outer solar system.

Juno launched from Cape Canaveral in 2011, and after a 1.7 billion mile cruise through interplanetary space, it entered orbit around Jupiter in July 2016. Since then, the spacecraft has studied the planet, its magnetosphere and atmosphere -- sometimes from as little as 2,600 miles above the outermost layer of planetary gas.

Monday's flyover will put the spacecraft even closer, just 2,200 miles above the planet before climbing to a distance of 5,600 miles when it actually passes over the spot. All eight of Juno's instruments will be active and recording, including the JunoCam and a microwave radiometer, which will be able to peer through the storm and inspect the underlying atmosphere. "It's possible that the roots are quite deep," Bolton told NPR. "So we'll be able to take a look at that and see what's underneath the cloud tops."

"One of the main [goals of this flyover] will be to get some spectacular images from close in," Espley said. "I think the JunoCam has really surprised us at how beautiful those images have turned out to be -- pieces of art, really. But you can get science from that as well." These measurements will shed light on how Earth's own atmospheric processes work as well as hint at how they might operate on planets outside of our system.

Juno will also measure the relative magnetic field strength around the spot, which could help explain how it's managed to maintain 400 mph wind speeds (double those of the strongest earthbound hurricane) for what astronomers suspect has been for more than 350 years. "The Great Red Spot is basically the largest storm in the entire solar system," Bolton told Newsweek. "It's bigger than the Earth. It was even bigger decades ago. It's very puzzling."

Juno won't be the only one staring at Jupiter's spot on Monday. This historic flyby will be observed by a number of ground-based telescopes, both of the academic and amateur varieties. It's a good thing too, since during the flyby, Juno's main antenna will be facing away from the Earth. It'll take a couple of days for Juno to be in a position to downlink the images back to the JPL, but we should have them by the weekend, Bolton estimated.

In this article: Galileo, gear, greatredspot, Juno, Jupiter, Mars, Mother, NASA, National Public Radio, Newsweek, Saturn, space, Uranus
All products recommended by Engadget are selected by our editorial team, independent of our parent company. Some of our stories include affiliate links. If you buy something through one of these links, we may earn an affiliate commission.