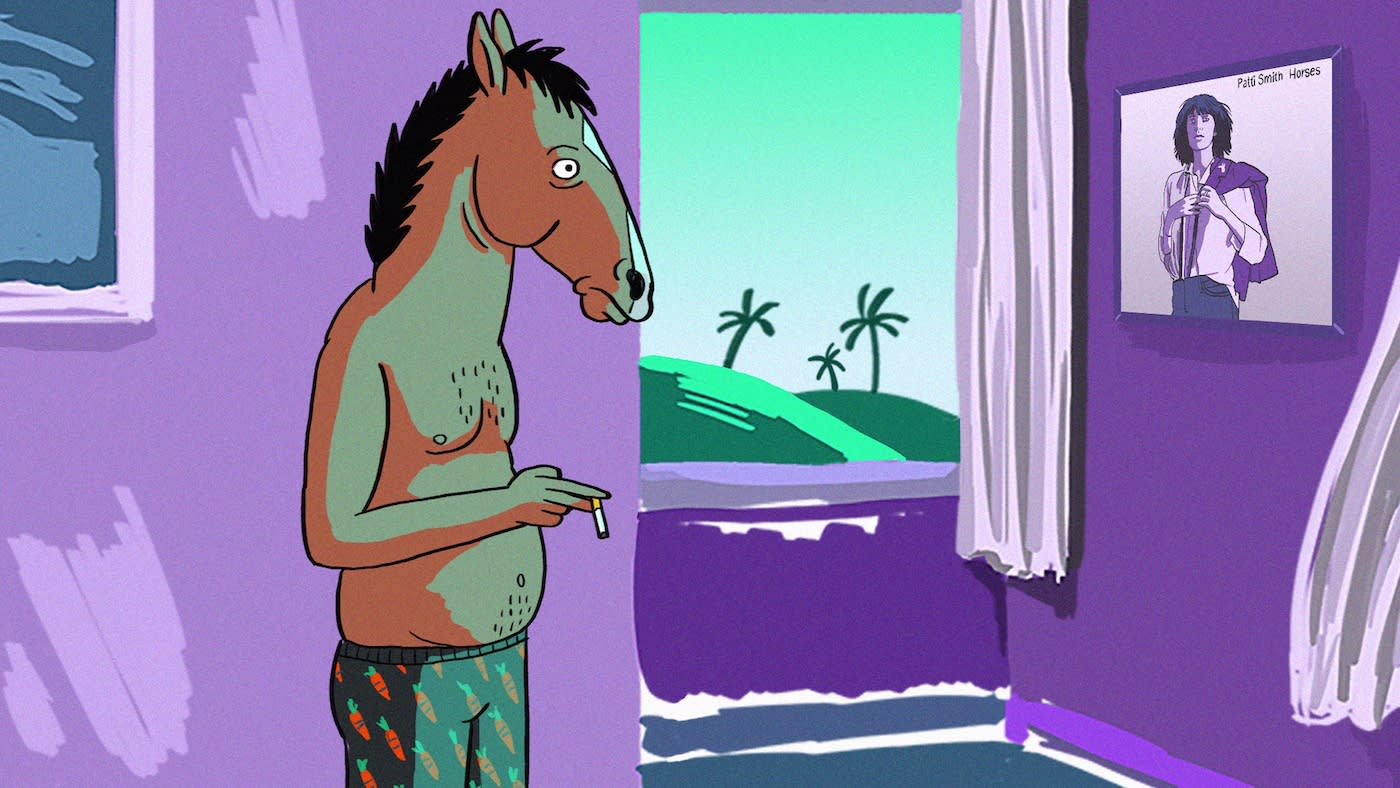 Netflix is keeping Will Arnett pretty busy between Flaked and Arrested Development. Now comes news that he'll return to the service September 8th in Bojack Horseman's fourth season. The introspective animated series' third season was widely lauded by critics, specifically for its near-silent episode "Fish out of Water." Each series has surpassed the one that came before it, so hopefully that trend continues here as well.

In this article: animated, av, bojackhorseman, entertainment, internet, netflix, streaming, video, willarnett
All products recommended by Engadget are selected by our editorial team, independent of our parent company. Some of our stories include affiliate links. If you buy something through one of these links, we may earn an affiliate commission.