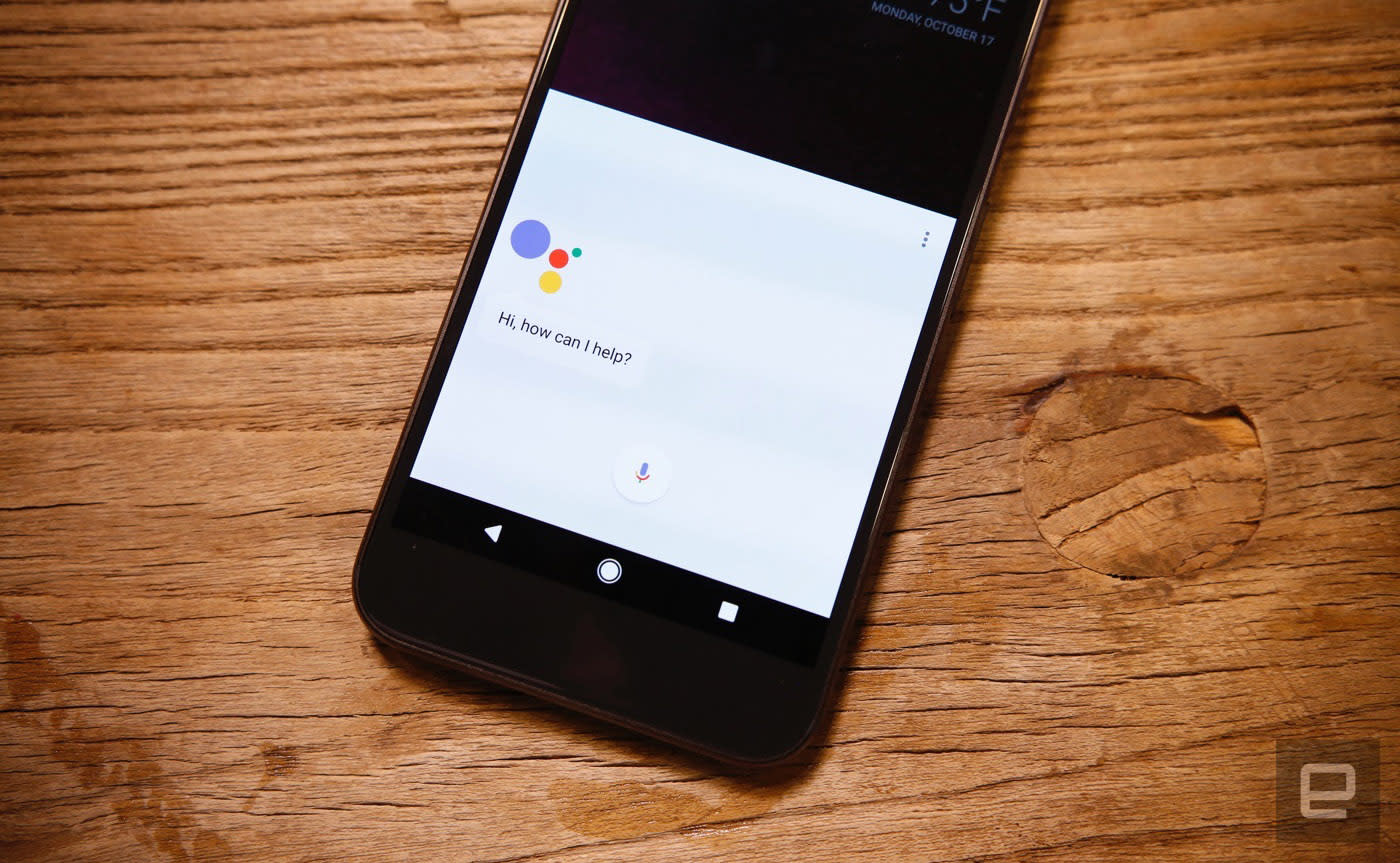 If you can't dismiss an app by pressing the "back" button, it may just be a glitch or crappy app, but it could also be something much worse. That's why Google has quietly slipped in a new Android feature called "panic detection" that can preemptively close an app if you stab at the back button multiple times. So far the feature, spotted by XDA Developers, has appeared in some, but not all devices with Android 7.1 Nougat.

Google hasn't said anything about the feature-- XDA just happened to discover the code in a recent build of Android 7.1. Essentially, it listens for back button presses, and if enough of them happen (four to be exact) in rapid succession (with less than a third of a second delay) then Android will override the app and bring back the home screen. This could apply to apps that just freeze, but also to rogue software that tries to intercept any and all actions, like malware or adware.

It's a smart idea, because what's the first thing you do when you can't make an app go away? Frantically pressing the back key is probably the first thing, so that will kill the app and allow you to uninstall or disable it until you figure out the problem.

You'll have to enable the feature to get it to work, apparently. Google seems to be rolling it out on a limited basis, and may in fact just be testing it, so it may be some time before it ends up on your device.

In this article: Android7.1, gear, google, HomeScreen, Malware, mobile, Nougat, PanicDetection
All products recommended by Engadget are selected by our editorial team, independent of our parent company. Some of our stories include affiliate links. If you buy something through one of these links, we may earn an affiliate commission.