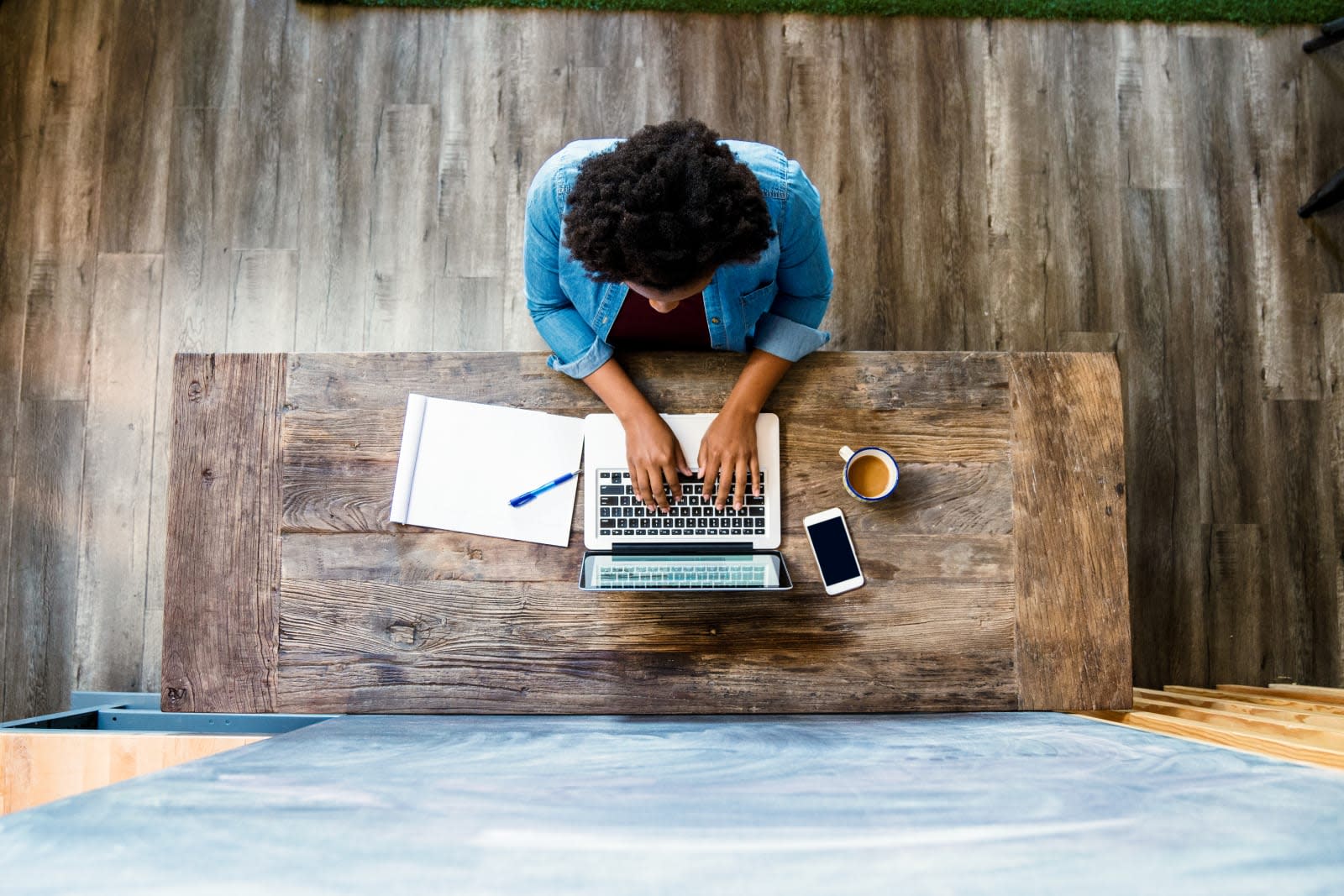 If you're wondering which tech company will protect you in the face of a government request, you may want to check this out. The Electronic Frontier Foundation has released this year's "Who Has Your Back" report, which grades tech giants and some smaller companies based on how they handle government requests for data. Nine companies got perfect scores: Adobe, Credo Mobile, Dropbox, Lyft, Pinterest, Sonic (ISP), Uber, Wickr (a software maker) and Wordpress.

All nine got stars in five categories (we simplified the EFF's description below):

1. Follows Industry-Wide Best Practices. They regularly publish transparency reports and have a publicly available policy on how they tackle requests from the government.

2. Tells Users About Government Data Requests. They notify individuals that the government is asking for their info before turning it over.

3. Promises Not to Sell Out Users. They full describe data disclosures to the government and ensure third-party vendors are doing the same.

4. Stands Up to NSL Gag Orders. They promise to have a judge review every national security letter (NSL), otherwise known as a administrative subpoena, gag order they get.

5. Pro-User Public Policy: Reform 702. They support reforming Section 702 under the FISA Amendments Act of 2008 to tone down the collection of information on innocent people.

So, how did the biggest tech titans do, seeing as they didn't get perfect marks? Apple only got four stars, but the EFF has praised the iPhonemaker for committing to have a judge review every NSL gag order the government sends its way. Google, Facebook and Microsoft haven't made the same commitment yet, failing to get a star for that category, but successfully earning one for everything else. Amazon and WhatsApp unfortunately did very poorly, only earning stars for following best practices and supporting Section 702's reform.

However, the e-commerce giant still did better than the telecom companies in the list. AT&T, Comcast, T-Mobile, Verizon all got one star for following best practices, flunking all the other four categories...which didn't really surprise the EFF:

"When it comes to adopting policies that prioritize user privacy over facilitating government data demands, the telecom industry for the most part has erred on the side of prioritizing government requests.

To read the EFF's in-depth review of which tech corporation truly has your back, head over the organization's website.

In this article: amazon, att, dropbox, eff, gear, governmentrequests, internet, verizon, whohasyourback
All products recommended by Engadget are selected by our editorial team, independent of our parent company. Some of our stories include affiliate links. If you buy something through one of these links, we may earn an affiliate commission.