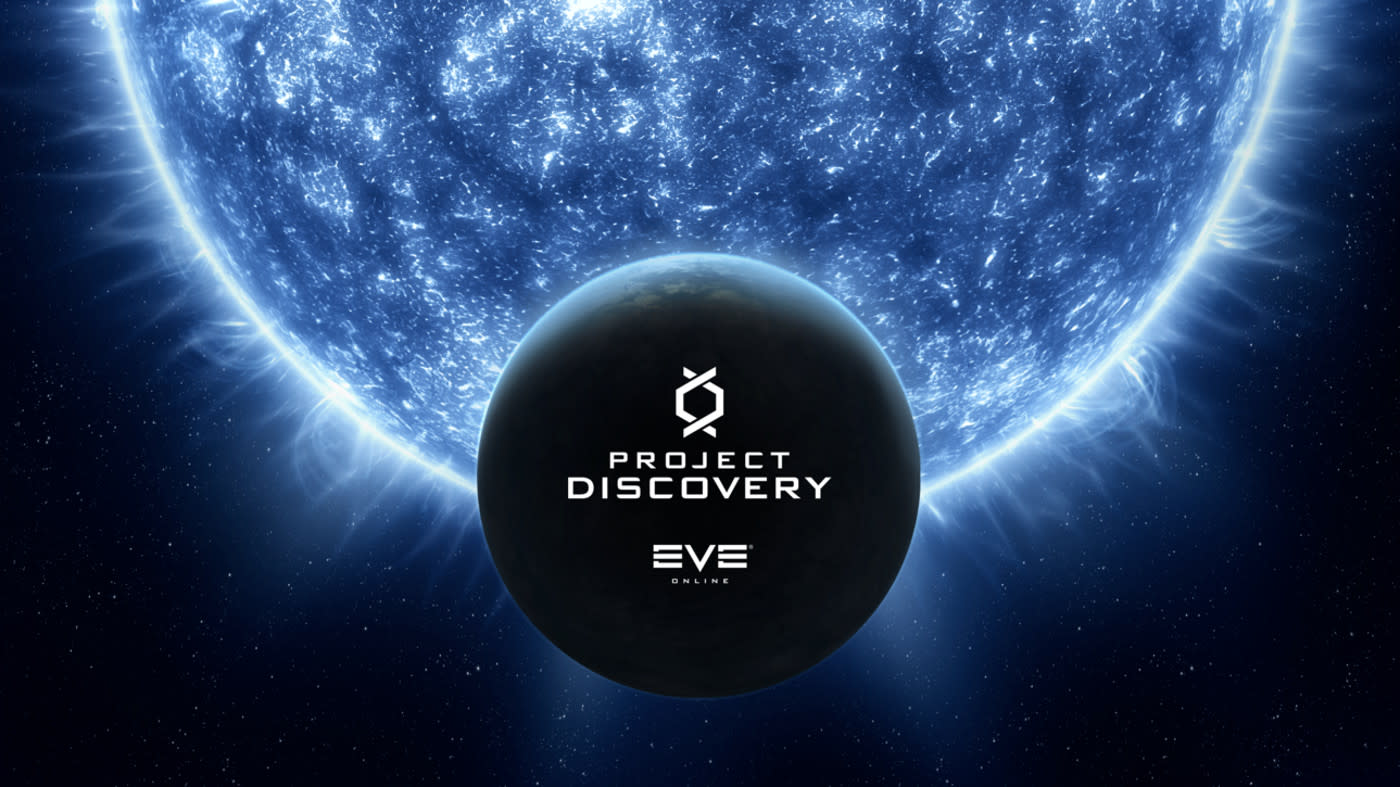 EVE Online has finally launched the Project Discovery mini-game it announced earlier this year, and you know what that means? You can now defend all the hours you spend in the game by telling your mom or SO that you're helping the scientific community find exoplanets. EVE has uploaded real astronomical data from the CoRoT space observatory that you can analyze within the mini-game as a pilot -- once enough players reach the same conclusion on the data's classification, that piece of info will be sent to the University of Geneva for a deeper look.

The space sim's developers teamed up with Massively Multiplayer Online Science (MMOS), Reykjavik University and University of Geneva professor Michel Mayor for this particular project. However, it's far from the their first time to crowdsource a scientific endeavor. Back in 2015, they also asked their users for help analyzing images for the Human Protein Atlas. The new Project Discovery effort is more connected to the game's theme, though, so you may want to take a peek and see if you're willing to put in a few hours for this one.

In this article: eveonline, exoplanet, gaming, projectdiscovery, space
All products recommended by Engadget are selected by our editorial team, independent of our parent company. Some of our stories include affiliate links. If you buy something through one of these links, we may earn an affiliate commission.