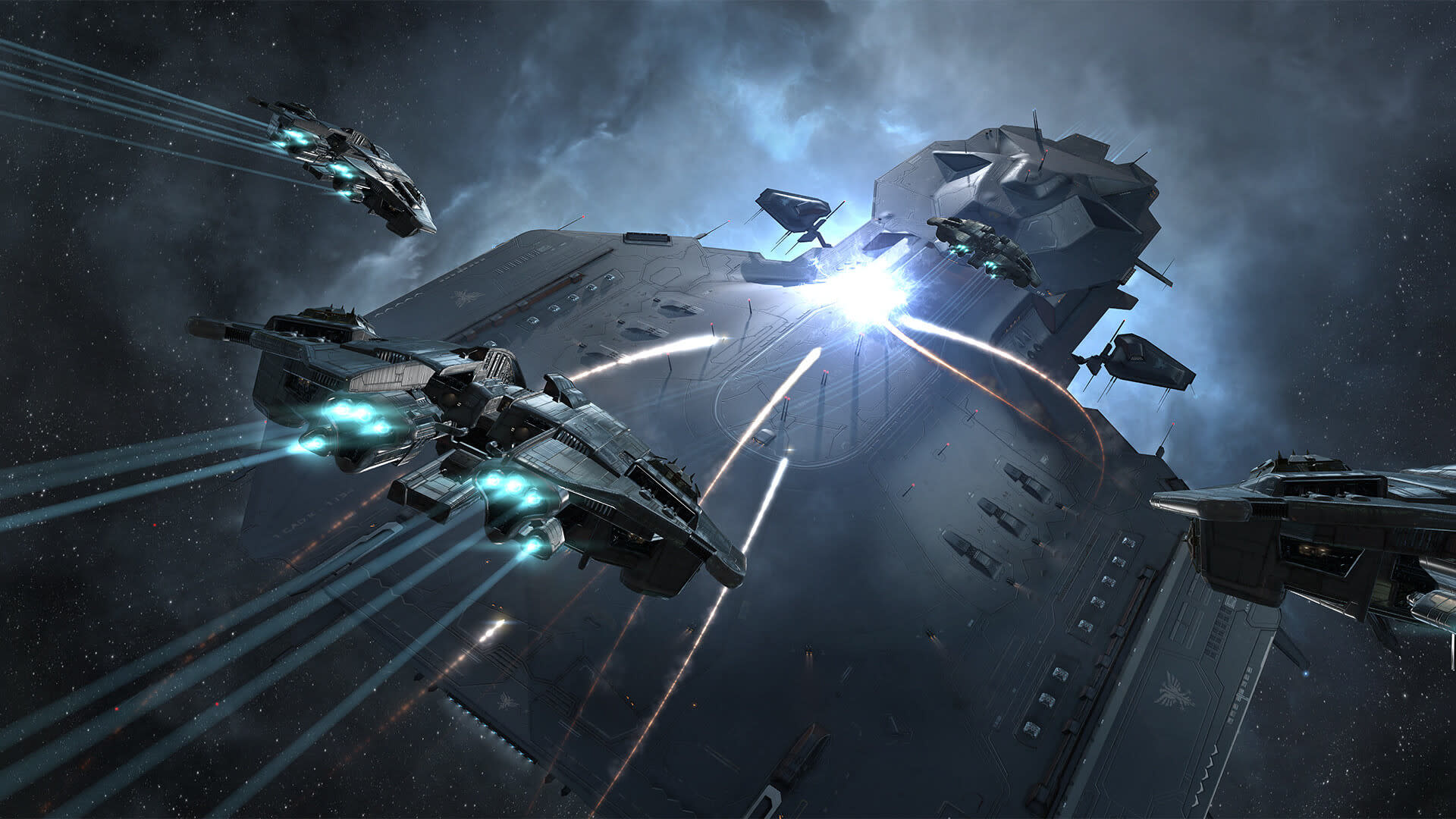 EVE Online players will help scientists look for other planets from the comfort of their computer desks later this year. The game's developer, CCP Games, is teaming up with Massively Multiplayer Online Science (MMOS), the University of Reykjavik and the University of Geneva to crowdsource space exploration within EVE's virtual universe.

Players will hunt for planets outside of our solar system, called exoplanets, through a mini-game called Project Discovery. They'll receive real-world astronomical data to study during space flights, which can take up to a few minutes depending on the distance between space stations. If enough players reach a comparative consensus on the data's classification, it'll be sent back to the University of Geneva to help refine its search. Michel Mayor, winner of the 2017 Wolf Prize for Physics and discoverer of the first exoplanet, will give a full presentation on the project during this year's EVE Fanfest in Reykjavik, Iceland.

This is not CCP Games' first foray into "citizen science." EVE Online players used Project Discovery last year to contribute to the Human Protein Atlas. They helped scientists understand the role of proteins in the human body by analyzing patterns in images of human cells. That project yielded incredible results in a short amount of time, according to CCP Games. Over 25 million classifications of human cells were sent back to the database.

"In searching for the next dataset for our massive player community to tackle, the stars aligned for players to have the opportunity to directly contribute to the search for new planets with a world-renowned scientific team," said EVE Online Executive Producer Andie Nordgren said in a statement. "Real people around the world collaborating in a virtual universe to explore the real universe is the stuff science fiction, and soon science fact, is made of."

In this article: CCPGames, eveonline, exoplanets, gaming, projectdiscovery, space
All products recommended by Engadget are selected by our editorial team, independent of our parent company. Some of our stories include affiliate links. If you buy something through one of these links, we may earn an affiliate commission.