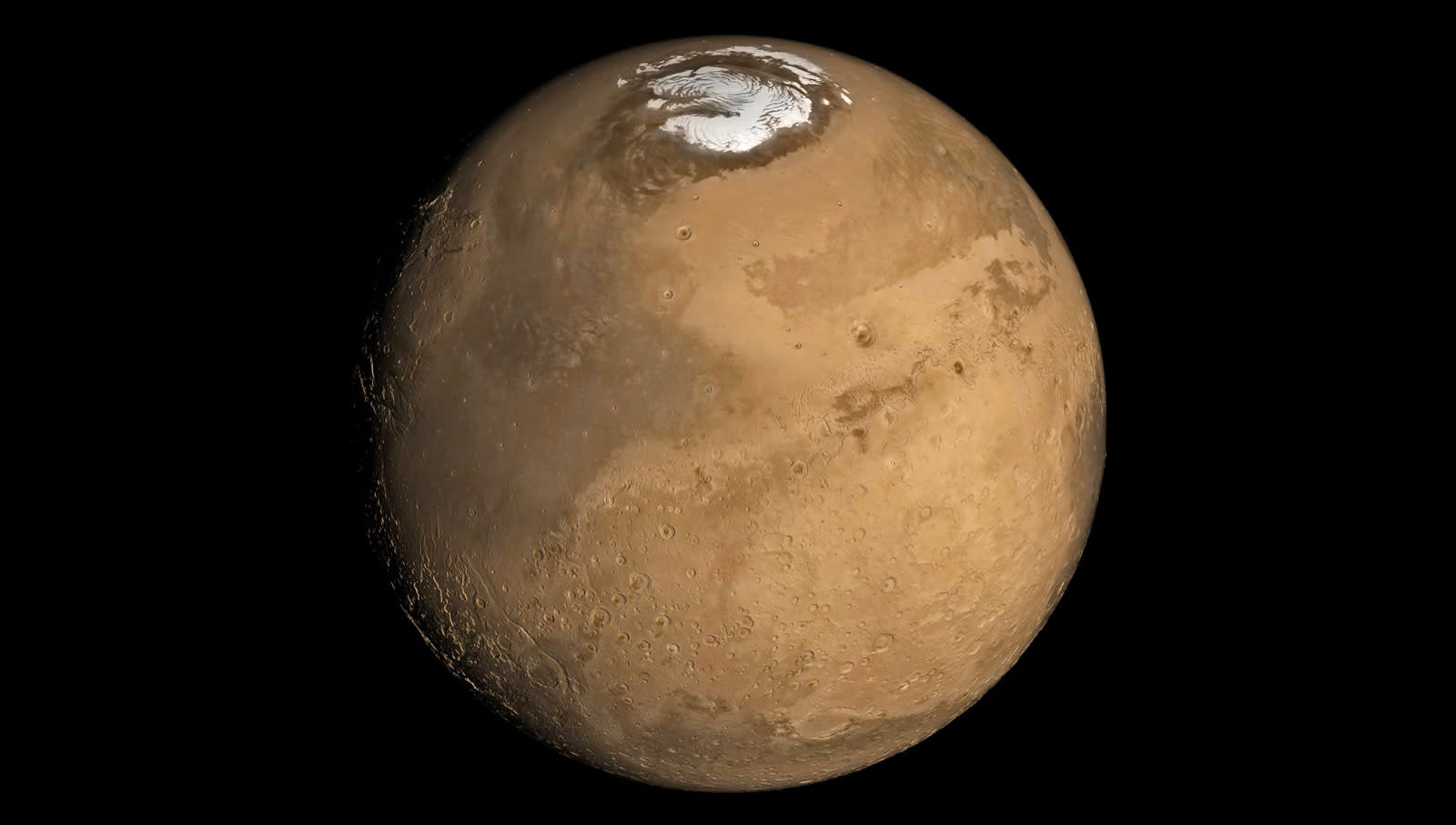 NASA has been developing plans to get humans to Mars for some time; the public has become invested in the idea of colonizing our solar system. But now, Associate Administrator of Human Exploration and Operations William Gerstenmaier has confirmed what many have long suspected (and predicted) to be true: At its current budget levels, NASA simply doesn't have the money to land humans on Mars, reports Ars Technica.

"I can't put a date on humans on Mars, and the reason really is . . . at the budget levels we described, this roughly 2 percent increase, we don't have the surface systems available for Mars," said Gerstenmaier at a meeting of the American Institute for Aeronautics and Astronautics today. In other words, we might be able to get to Mars orbit, but developing entry, descent and landing technology is beyond NASA's current budget constraints.

What happens next is dependent on NASA's funding; Gerstenmaier expressed interest in a possible moon exploration mission. The current official NASA plan is to build a Deep Space Gateway in orbit of the moon and use it as a launching pad for further exploration of the solar system. It's possible, though, for the gateway "to support an extensive moon surface program," Gerstenmaier continued.

While this waffling might seem counterproductive, the reality is that it's smart for NASA to keep their options open and be as flexible as possible. The frustrating fact about being a government organization is that NASA's mission can change drastically between, or even within, administrations. This doesn't mean that Mars is off the table; NASA is trying to do as much as it can with the budget it has. But it's increasingly clear that if NASA is going to get to Mars, it needs to rely more on commercial space companies, rather than its own (very expensive and very delayed) rocket, for space exploration.

In this article: mars, nasa, space
All products recommended by Engadget are selected by our editorial team, independent of our parent company. Some of our stories include affiliate links. If you buy something through one of these links, we may earn an affiliate commission.