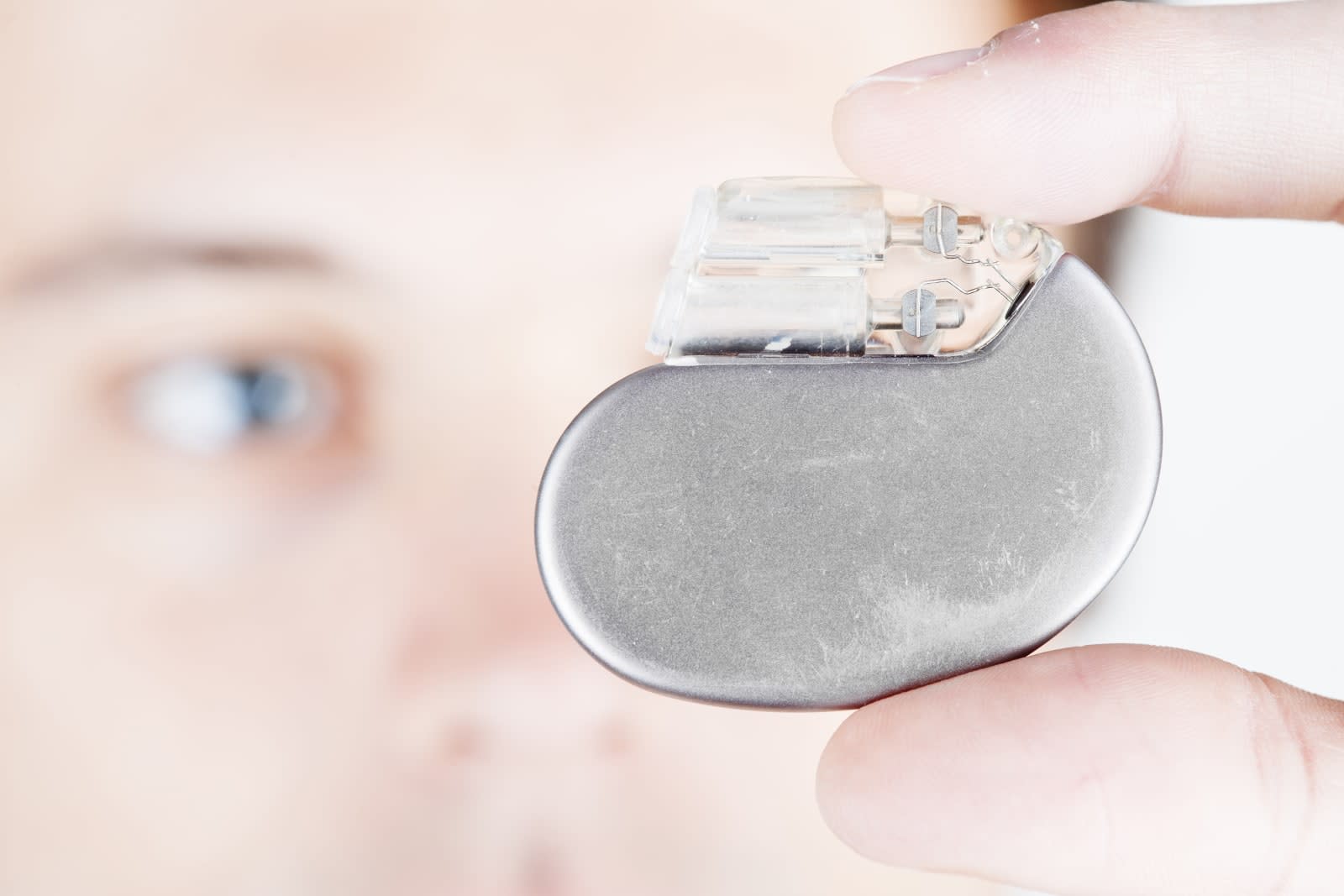 Remember Ross Compton, that man from Ohio who was charged with aggravated arson and insurance fraud based on his pacemaker data? He and his lawyer tried to convince the court to disregard that evidence, arguing that it was obtained in an illegal search. Well, the judge that heard the case didn't see it that way: he has decided to allow the suspect's pacemaker results to be used as evidence against him in an upcoming trial.

Compton told the cops that when he saw his house burning last year, he packed his bags, tossed them out his bedroom window and carried them to his car. However, authorities got a hold of his pacemaker data and had a cardiologist review his heart rate, pacer demand and cardiac rhythms from that day. The doctor went on record to say that "it is highly improbable Mr. Compton would have been able to collect, pack and remove the number of items from the house, exit his bedroom window and carry numerous large and heavy items to the front of his residence during the short period of time he has indicated due to his medical conditions."

Privacy advocates worry that the case could put the privacy of our medical records at risk. Compton's lawyer, Glenn Rossi, told CNET that allowing someone's medical information collected by a device to be used as evidence "further expands the government's ability to access some of our most fundamental private information." He added:

"We take the strong position that medical data regarding the inner functions of one's body designed to assist a doctor in keeping a patient alive should be safeguarded against government overreach. As was argued to the court, what is next on this slippery slope as technology advances?"

"Americans shouldn't have to make a choice between health and privacy. We as a society value our rights to maintain privacy over personal and medical information, and compelling citizens to turn over protected health data to law enforcement erodes those rights."

Judge Charles Pater, however, doesn't think the data's use has bigger privacy implications:

"There is a lot of other information about things that may characterize the inside of my body that I would much prefer to keep private rather than how my heart is beating. It is just not that big of a deal."

Compton is now scheduled to stand trial on December 4th and could be betrayed by his own heartbeat.

In this article: arson, gear, lawsuit, medicine, pacemaker, rosscompton, security
All products recommended by Engadget are selected by our editorial team, independent of our parent company. Some of our stories include affiliate links. If you buy something through one of these links, we may earn an affiliate commission.